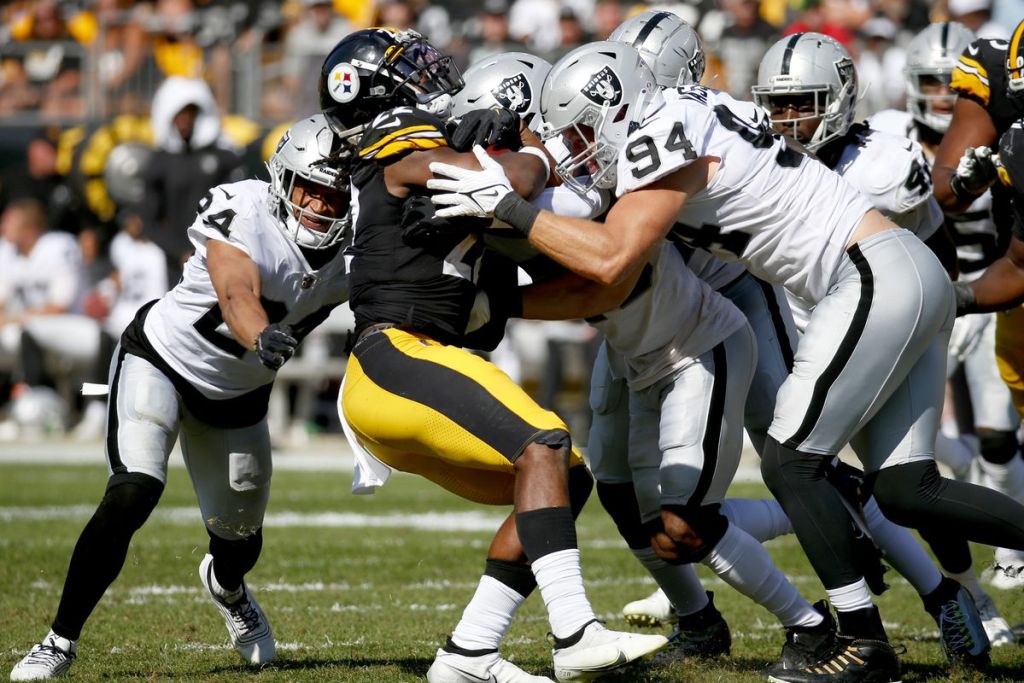 The Pittsburgh Steelers have had an increasingly worse 2021, if it continues, this would be their first losing season since 2003.

The Pittsburgh Steelers They started the 2021 NFL season very well with a surprise road win against the Buffalo Bills. After that, they racked up three straight losses (Raiders, Bengals and Packers), two of them at home and a debacle on offense. They immediately took a breather and got into the fight for the AFC North title and now, they are back at the bottom of the Division, facing what appears to be their first losing season in almost 20 years.

It’s a situation the team hasn’t seen under Mike Tomlin in 15 seasons. In fact, the dismal results date back to 2003, when Pittsburgh had its last losing season, on that occasion under Bill Cowher.

While the last time Pittsburgh finished last in their division was 1999, 6-10, also under Cowher.

This result contrasts with 2020, when Pittsburgh was the last team to lose undefeated, after 11 consecutive victories. The team lost its 12th game to the Washington Football Team and its season collapsed, ending in a catastrophic 48-37 wild card game.

In fact, around November 2020, it was speculated that the Steelers could reach the Super Bowl undefeated, surpassing what the 1972 Miami Dolphins did, the first and only NFL team to finish an undefeated campaign, crowning themselves with Super Bowl VII. Or at least with the 2007 New England Patriots who, although they finished the season 16-0 and reached the Super Bowl with 18-0, lost to the Giants, who broke their perfect campaign attempt

This speculation made the loss to the Browns even more painful.

In 2019, Tomlin managed to lead his team to a .500 season, even though they did not have Ben Roethlisberger for much of the season due to injury and did not have a good replacement on the bench. In addition, the team has had to endure the departures of important people like running back Le’Veon Bell and catcher Antonio Brown, who threw a tantrum over contract issues and forced their changes or definitely stopped playing.

Tomlin has been criticized for being too laid back with big egos.

Statistically the catastrophe that the team is experiencing is clear, mainly on offense. After 15 Weeks, the offense is 24th of 32 in yards, 15th in yards in the air and last on the ground, with 4.3 yards per carry. They have lost four of their last six games, in addition to drawing against the Lions, the worst team in the League in Week 10..

For his part, Ben Roethlisberger does show a significant change in his performance and it is normal, after a long history of injuries and his 39 years of age. Big Ben has passed for 3,373 yards, averaging 6.5 yards per send. He has 20 touchdown passes and eight interceptions. With a quarterback rating of 90.2 points.

In addition, his offensive line and the loss of mobility that Roethlisberger has accused in recent years, are evident, with the 35 sacks he has recorded so far. Although the numbers are not bad, “Big Ben” has lost the mobility that made him special in his early days in the League and now his offense looks slow and ineffective.

The records accompanying Tom Brady’s return to the Pats

But the Steelers are a team designed to run, aren’t they? The point is that they let go of James Conner and his replacement, Najee Harris was slow to carburet. He currently has 984 yards and six touchdowns. But his average is just 3.7 yards. Although he is the sixth best rider in the League.

By air, the situation is not better either: Diontae Johnson is his best receiver with 1,199 yards and seven touchdowns. He is the 10th best receiver in the NFL. But still, the team lost its formula to win tight games and now they are on the brink of a losing season and missing the playoffs.

As if that were not enough, the Ravens and Browns have shown a good level and the Bengals already defeated them at home, so it is not an alternative to win their division games to qualify for the playoffs. Ultimately, Roethlisberger has shown that punishment detracts from his performance even further towards the end of the seasons, making it appear that one of Pittsburgh’s brightest spells has come to an end.

Steelers and their impending losing season