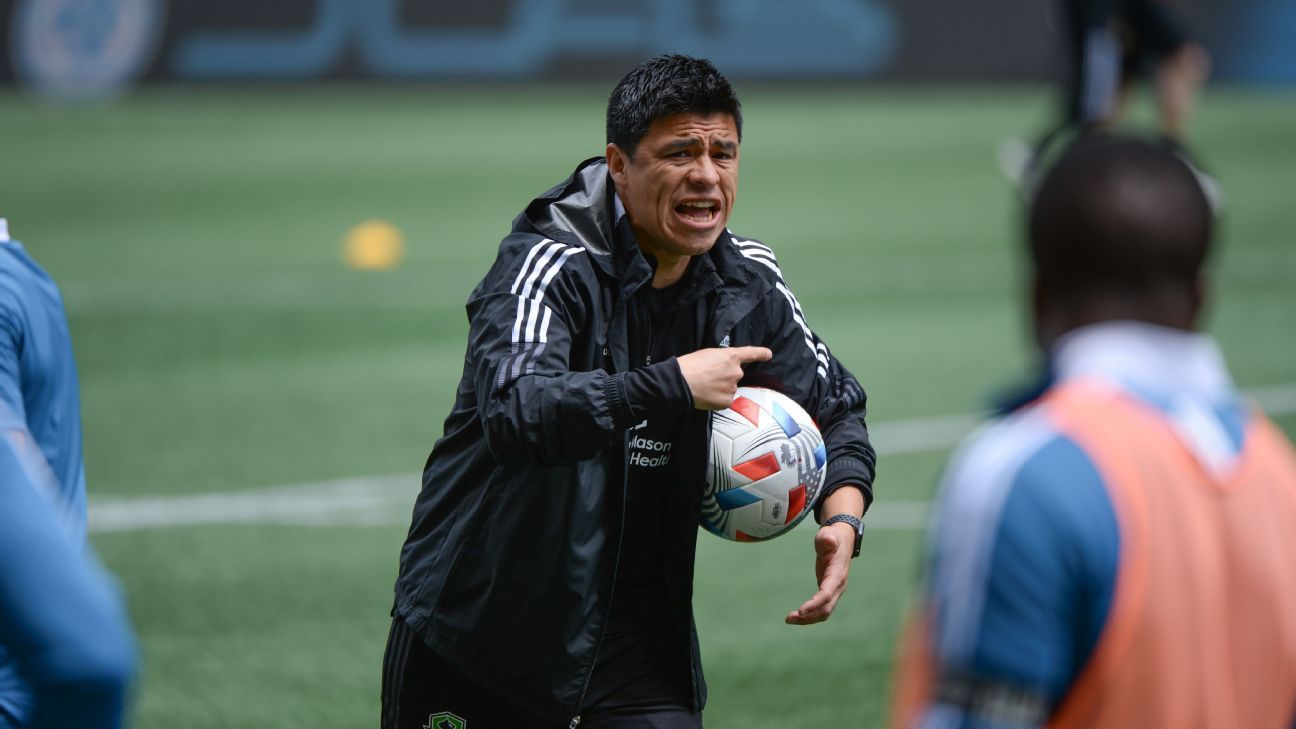 Sounder At Heart was the first to report the news of Pineda’s hiring, stating that the new Atlanta manager agreed to a three-year deal to take over “immediately,” though it is unclear if that will happen in time for the game. this weekend against LAFC.

Pineda, 38, has long received coaching instruction within MLS circles, waiting for an opportunity, and was reportedly a finalist for the position with DC United that was eventually filled by Hernán Losada. . His first season as a manager will see him take on one of the most important jobs in MLS, with Atlanta winning three trophies in his first three years of operation, including the MLS Cup in 2018.

But recent seasons have not been easy for Atlanta. While Frank de Boer led the Five Stripes to two trophies in 2019, he was fired midway through the 2020 season, a schedule in which Atlanta missed the extended 18-team postseason. Another high-profile coach, Gabriel Heinze, was hired before the 2021 campaign, but the Argentine was fired last month amid a streak of poor results, as well as reports of draconian methods that included denying players water during the season. practice and refuse to give players their mandatory days off, as contemplated in the Collective Agreement between MLS and the league’s Players Association.

In response, and after former Roma coach Paulo Fonseca turned down the job, Atlanta has searched MLS for the first time in its history. After ending his playing career with the Sounders in 2015, Pineda began working as an assistant in 2017. During that time, the Sounders won an MLS Cup in 2019 and were defeated finalists in 2017 and 2020.

Follow the entire season of the American league, and you will also have exclusive material. Subscribe now

As a player, Pineda wore the jerseys of some of the biggest clubs in Mexico, including Pumas, Guadalajara and Cruz Azul. He also played with saint Louis, Puebla and Querétaro. Pineda spent the last two years of his career in Seattle, helping the team clinch the double, the US Open Cup and the Supporters Shield, in 2014.

Internationally, Pineda played 44 games for Mexico, scoring one goal. He was also selected for El Tri’s 23-man roster for the 2006 World Cup.