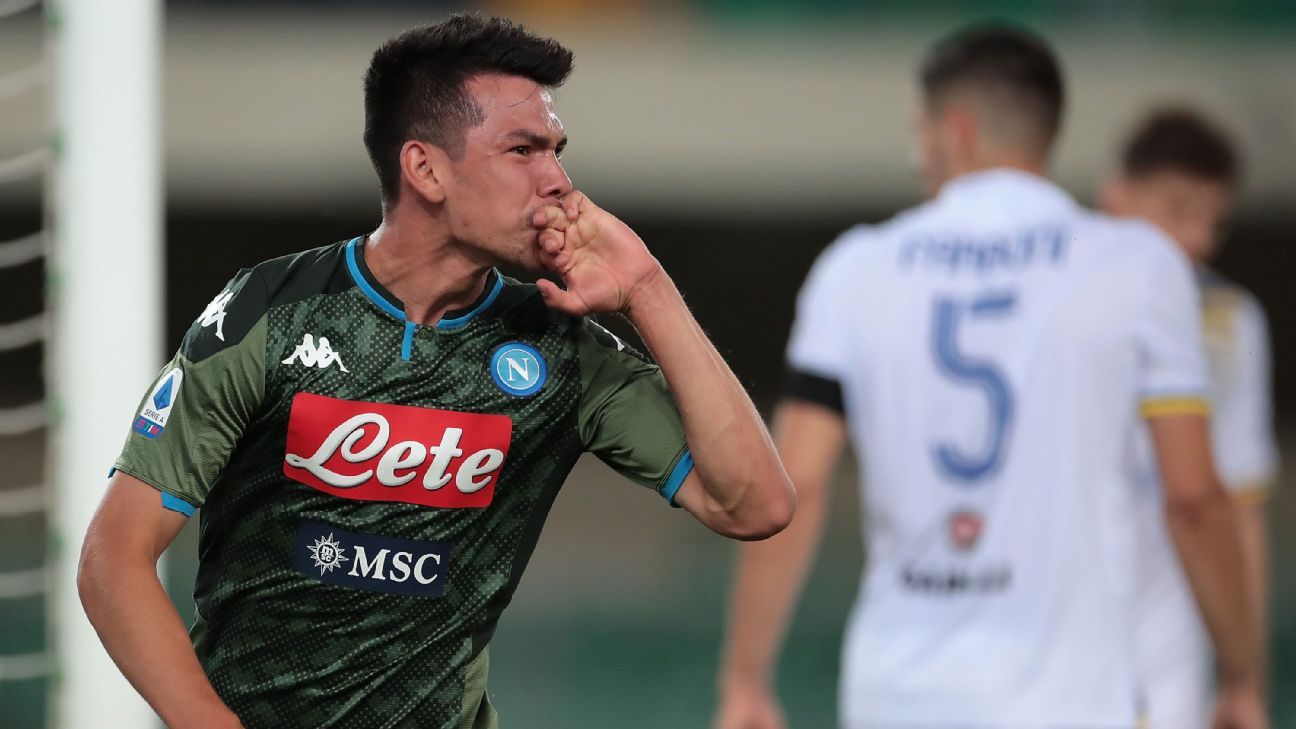 The Italian League announced that it will not allow clubs to wear uniforms in that color due to publicity reasons.

In 2007 Hugo Sanchez raised his voice and complained about uniform green that used the Mexican team arguing that on the field it gave the impression that there were fewer players on the field of play and they were confused with the grass. 14 years later the A series will make the wish of the ‘Penta Pichichi’ come true by announcing that from the 2022-2023 season teams are prohibited from wearing shirts of that color.

The difference between the two decisions is the reasons. Hugo Sanchez mentioned that his players were confused with the grass, while the Serie A will do it for advertising reasons.

The A series communicated that the League “for reasons of contrast with the pitch and for a distorting effect with graphic displays [espacios publicitarios digitales incluidos]. From the 2022-23 season The use of green uniforms for active players is prohibited“they announced.

Faced with this situation, teams and brands they will have to put that color aside in the chromatic palette with the aim of not generating a distorting effect for virtual advertisements.

In the new regulation it has been specified that, In case of using more than two colors, one should be clearly dominant on the surface, pants and socks.

The team of A series who plays traditionally and will be the main harmed by this measure is the Sassuolo, who will have to look for a new color for his home matches.

This measure will only be for games of League, but not in the Coppa Italy.

“The impression seen from the outside is that there are fewer players with the green jersey than if there were a color contrastAnd since the national flag is green, white and red, I made them see that I would love for us to play with white most of the time and for the second uniform to be red, all red, “Hugo Sánchez said when he was selected nationally.