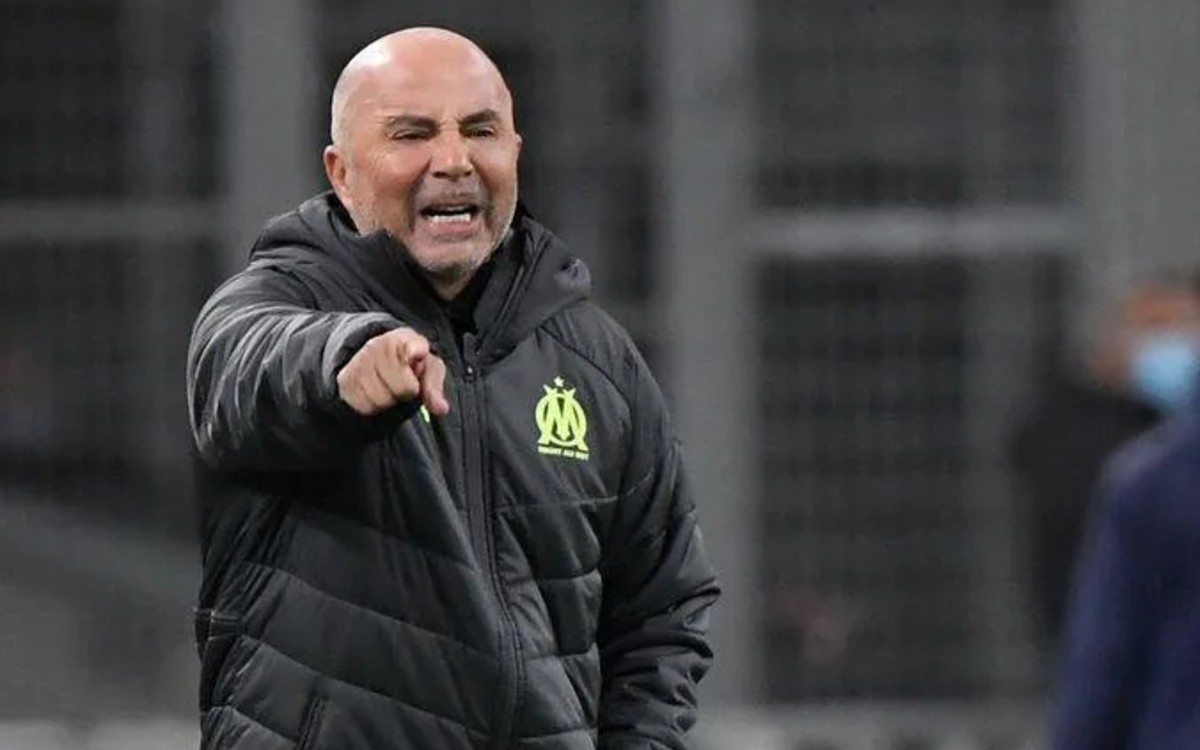 
Even though a few days ago Jorge Sampaoli, coach of Olympique de Marseille, had been very optimistic about the arrival of Lionel messi to football in France, now the Argentine was more critical on the same issue.

“The differences always increase according to power. I believe that today power is much stronger than justice. Already with the great difference in budget that PSG had with respect to the rest, and with the quality of footballers that it has in its squad, the arrival of the best player in the world is added“, the strategist mentioned in a press conference.

Likewise, the former coach of the Argentina team stated that the signing of La Pulga with PSG It creates a bit of injustice for other Ligue 1 teams, although he hoped that would change in the coming years.

“Hopefully with the passage of time all the clubs with a lot of history, such as OM or other important clubs in France, have the same possibilities that today has the PSG that it has an economic power that totally dominates the history of soccer sport in this country ”, he commented.

Some days ago, Sampaoli had stated that the arrival of Messi to PSG would help a lot to the League 1 Well, more people would turn to watch French football, in addition, he was very happy for his compatriot.

“Hopefully Leo has a good time, is happy and enjoys this competitive, difficult and different contest. For us it will be a special motivation. All eyes will be on here ”, he commented. “Beyond playing for another team other than Olympique de Marseille, I think it will come in handy ”. added.