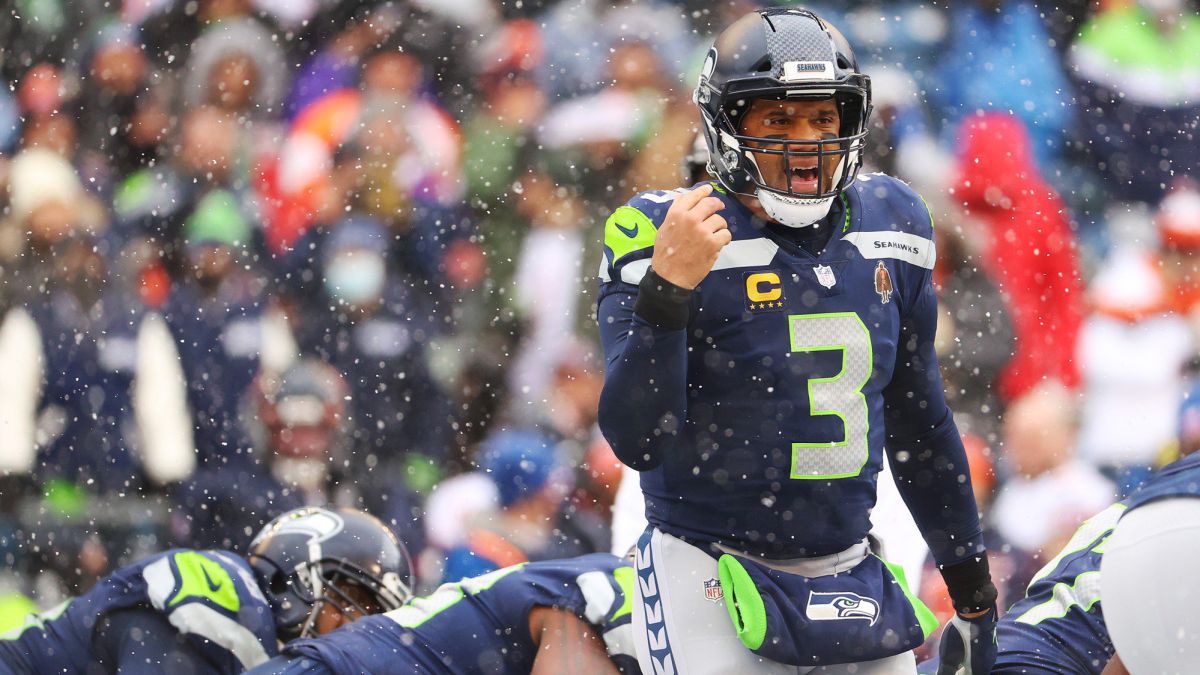 Although it is different from Ben Roethlisberger’s situation with the Pittsburgh Steelers, Russell Wilson could also play the last game of his career at home with the team that recruited him and made him a franchise quarterback in Week 17 when the Seattle Seahawks host the Detroit Lions at Lumen Field.

Wilson has an option to terminate his contract early at the end of the 2021 NFL campaign. The North Carolina State product signed a contract extension in 2019 for four years and $ 140 million, which at the time made him the highest paid quarterback in the league.

But nevertheless, The seven-time Pro Bowl guest has no certainty about what the future holds. When asked about his impending contract situation, the quarterback responded ambiguously and did not clarify his future.

“Personally, I hope it’s not my last game (in Seattle), but at the same time I know it won’t be my last NFL engagement. I’m just focused on the moment and on getting better every day. That is my goal. I love this city and I love this moment. That’s the only thing that matters now, ”stated Wilson.

At the moment, heThe Seahawks are at the bottom of the West division of the National Conference With a record of five wins and ten losses with two regular-season games to go, the future looks bleak because his first-round pick belongs to the New York Jets due to the trade for Jamal Adams.

Russell Wilson was drafted by the Seahawks in the third round of the 2012 Draft. after spending his college career at Wisconsin and North Carolina State. Since then, the quarterback has played 156 games and owns a 102-53-1 record.

In his lifetime, ‘DangeRuss’ has 36,585 passing yards, 285 touchdowns and 86 interceptions after completing 65 percent of his throws. Also, on the ground he has 4,660 yards and 22 touchdowns after running 836 times. What’s more, won Super Bowl XLVII when the Seahawks defeat the Denver Broncos led by Peyton Manning.

Russell Wilson: I hope it’s not my last game in Seattle