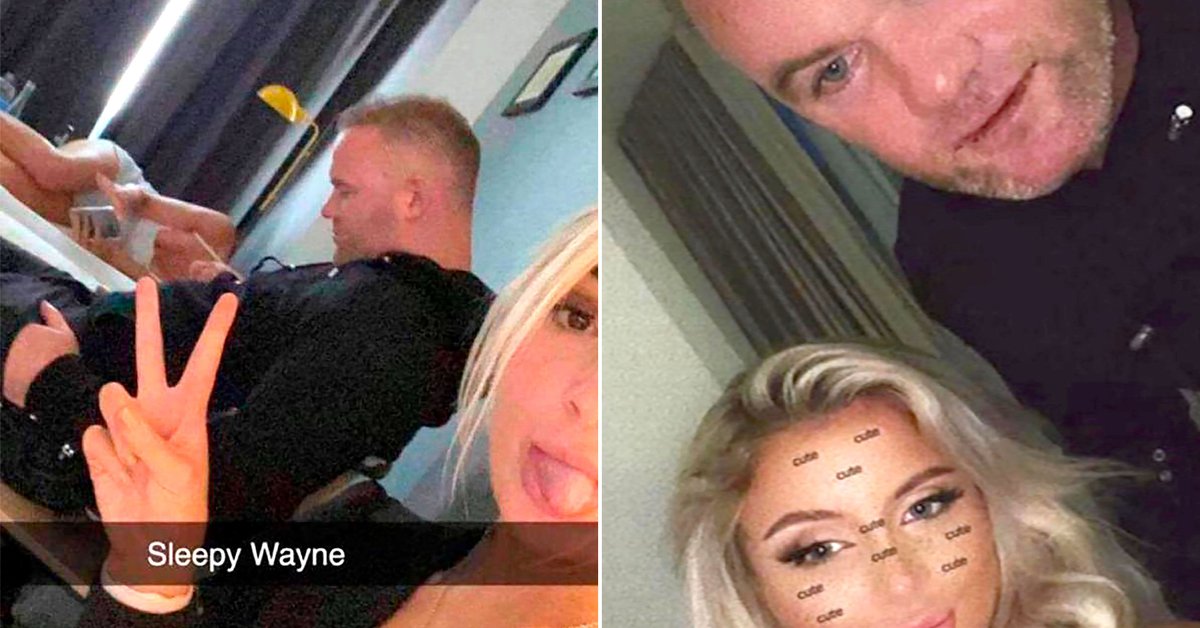 Rooney referred to the viral photos in which he appeared

The former reference of Manchester United, Wayne Rooney got involved in a scandal over the weekend and his face monopolized a large number of covers of the main English sports media after photos of him leaked during a private party in England.

The now Derby County coach of the second division of English football, who has been married since 2008 and has four children, he wanted to apologize to both his family and the club to which he belongs after adding his first victory of the preseason against Betis.

“I made a mistake. I went to a private party with two of my friends and as far as I’m concerned, I would like to apologize to my family and the club because of the images that have been circulating and I want to move on ”, he lamented in dialogue with Sky Sports after the 1-0 win over the Spanish.

Rooney is doing the preseason with Derby County (Reuters)

“I am grateful to Derby County for giving me the opportunity to try to put it back where it belongs (First Division), and I will do everything in my power to achieve it. I do not want to comment further on the matter. It is fixed. I really want to look to the future and prepare for the next game, “said the 35-year-old former striker.

According to the British media, before he made these statements, the young women who were involved (Tayler Ryan, Elise Melvin and Brooke Morgan) they would have met with Rooney’s lawyers to deliver all the photographs which they had taken that night in exchange for a token price of a pound. Apparently, the agents had made a complaint for blackmail that they ended up withdrawing.

Besides, also they would have sent you a written apology in which they showed their total “regret” for all the repercussion that was generated in the environment.

The local press, after consulting with some close sources, also reported that his wife Coleen supports her husband’s version, in which he claims to have been the victim of an attempted defamation. The club, for its part, did not take drastic measures either and will continue to bet on the continuity of its coach.

It all happened on Saturday night, after his team suffered its second defeat in a preseason game against Salford 2-1. Along with some friends, The former footballer attended a party at the exclusive Chinawhite club in Manchester.

There, at his VIP booth, they met a group of three girls that they were celebrating the 21st birthday of one of them. At the end, Rooney and his companions decided to accompany them to the hotel where they were staying and everything seems to indicate that the festivities continued.

A party, viral photos and a police report: Wayne Rooney was involved in a new media scandal
Lionel Messi returned to Spain two months after his departure: he is a free player and will have to define his future
Erik Lamela left the Premier League after eight years and became the new signing of a Spanish team