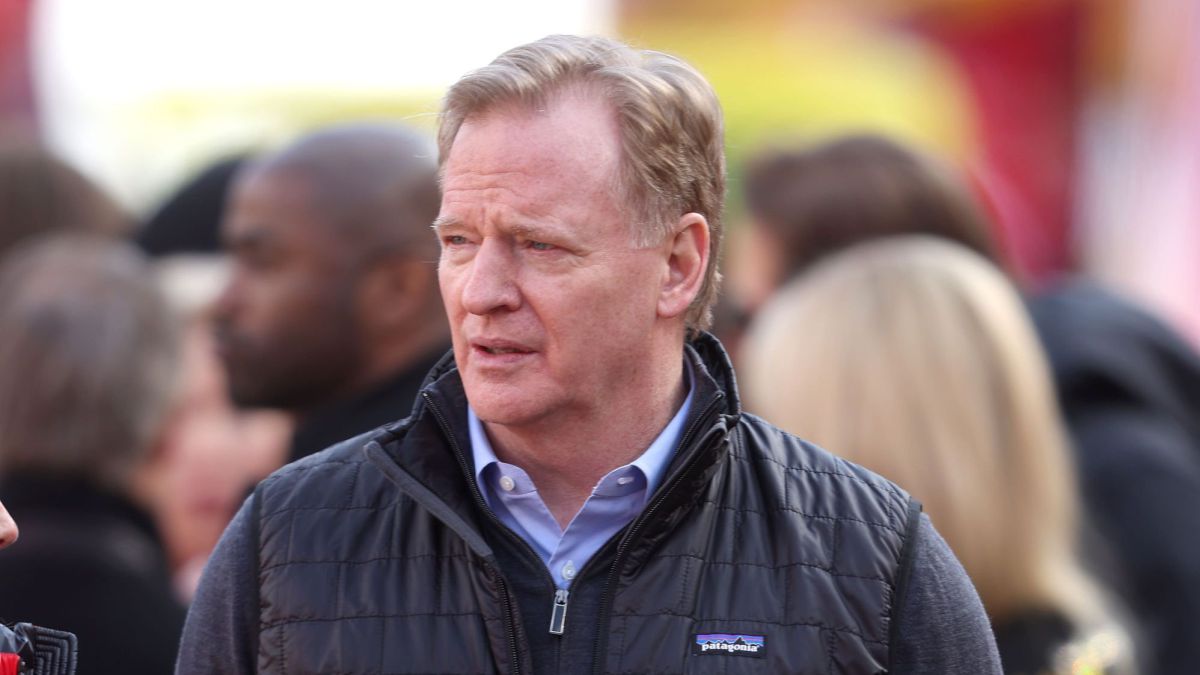 Brian Flores’ lawsuit against the NFL has so impacted the league that Roger Goodell, commissioner of the NFL, sent a memorandum to all the teams in the league in which he indicates that he will seek to improve policies regarding the hiring of minoritiesespecially head coaches.

“We will reevaluate and we will examine our policies related to diversity, equity and inclusion, including those related to gender. […] Our goal is simple, that our efforts and those of the teams are more effective in obtaining real and tangible results,” the memo reads.

On the demand, Flores alleges racist practices during the hiring process for head coach vacancies of the Denver Broncos in 2019 and that of the New York Giants during the first days of 2022.

NFL commissioner Roger Goodell sent a memo to all clubs this morning regarding coaching diversity and admitted “the results have been unacceptable.” pic.twitter.com/Hyhwu0mEJY

Nowadays, the only African-American head coach is Mike Tomlin of the Pittsburgh Steelers. During the 2021 campaign, Flores was head coach of the Miami Dolphins and David Culley of the Houston Texans.

YOU MAY BE INTERESTED: Hue Jackson joins Brian Flores; denounces Jimmy Haslam, owner of the Browns

Also, in the same memorandum, Goodell promised to conduct an investigation into Brian Flores’ allegations that the Dolphins purposely lost games in order to improve their Draft position during the 2019 seasoncalling into question the integrity of the sport.

“We take any issue related to the integrity of NFL games seriously.. This issue will be thoroughly and independently reviewed. We hope that these independent experts will receive the full cooperation of all those involved during the investigation,” Goodell said in the statement.

Flores alleged that Dolphins owner Stephen Ross offered him $100,000 for every loss the team suffered in order to draft Joe Burrow in the 2020 Draft.

Roger Goodell sends memo to NFL over racism against coaches