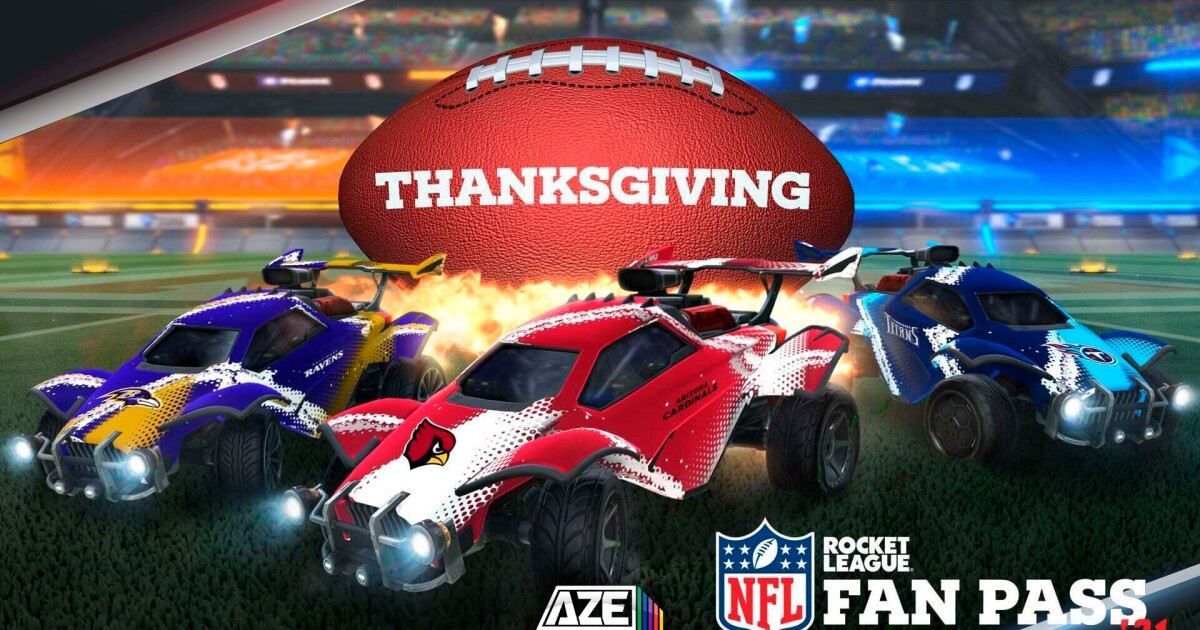 The Season of the NFL continues her march and with her, Rocket league will add a set of stickers to the Fan Pass NFL 2021.

It will be next Tuesday, November 23, when the most recent package of the NFL featuring animated Octane decals, team player banners and antennas for all 32 teams in the NFL. In addition, the Fan pass It will be available in the Item Shop for a week from November 23 to November 30.

At a cost of 1000 credits, the Fan pass awards all the rewards of professional football, plus 32 Dominus team decals and the paint finish that was released earlier this season.

Celebrating the return of the NFL to the game developed by Psyonix, the LTM, Gridiron throughout the week, in which you can complete event challenges while the Fan pass it’s in the item shop.

Challenges allow you to unlock a player banner with the logo of the NFLas well as the edge of the avatar.

It is worth mentioning that in the face of Super Bowl LVI, It is possible that Rocket league add more cosmetics to Fan Pass.

Season 5 is already in progress

On November 17, the Rocket League Season 5, which is inspired by space.

Starbase Arc. The classic arena will be invaded and turned into a dark soccer field. The protective vigilante known as Nexus was captured and can be unlocked immediately with the Rocket pass Premium.

Rocket league is available for free on platforms such as PlayStation 4, Xbox One, PlayStation 5, Nintendo Switch, macOS, and Microsoft Windows.

The Game Awards 2021
reveals its categories and nominated games