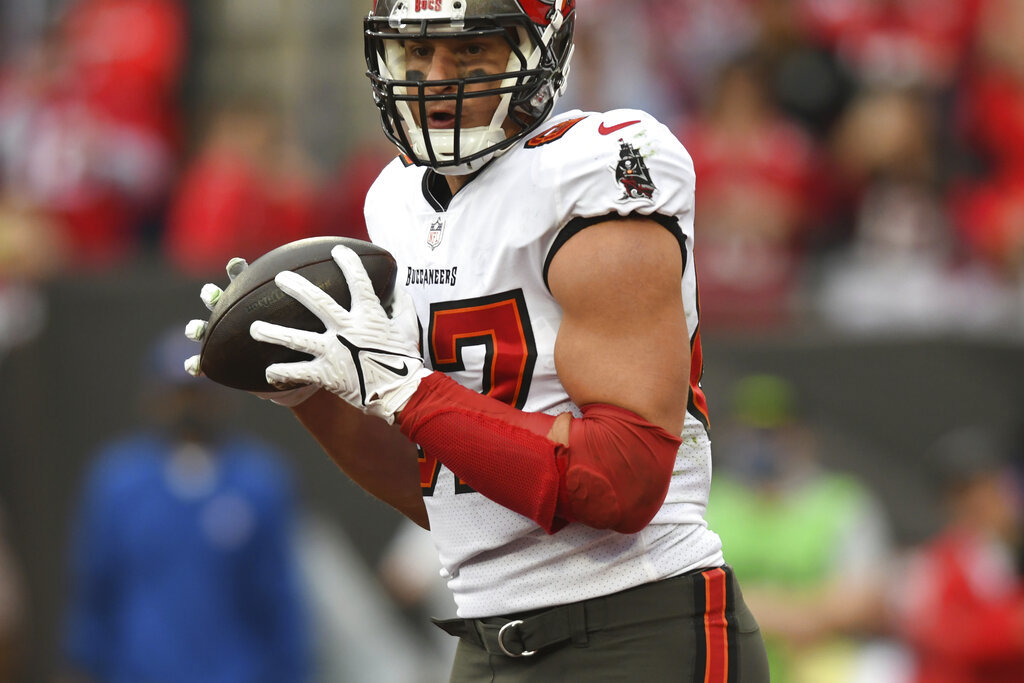 Rob Gronkowski It is the wish of the Buccaneers, but the controversial character still does not know if he returns to play one more year in the NFL or goes to WWE to wrestle. All that could change soon, because he made a condition to return with Brady and company: that they hire the wide receiver Julian Edelmann.

However, the emerged from the University of Arizona assured that the decision can change completely as long as those of Tampa Bay sign the former Los Angeles wide receiver PatriotsJulian Edelman with whom he has had a great friendship for many years.

“If Julian signs with the Bucs right now, sure, I’m back. for a full year. I was with him the night before and he needs to sign with them,” the tight end said when asked about his future. Gronk as Edelman they spent the weekend together where they both went up videos to your social networks.

julian edelman retired from the field after the 2020 season. The receiver played only for the New England Patriots, with whom he won three Super Bowls. Rob Gronkowski, for his part, recorded six touchdowns, 55 receptions and 802 yards in the 2021 season.

“If Julian [Edelman] signs with the Bucs right now, Im coming back for a whole other year.” – @RobGronkowskipic.twitter.com/LImZJ9zK79

“I always said, I’m going until the wheels come off.” Edelman said in his retirement announcement. “They finally fell out.”

Meanwhile, the Bucs began making contingencies for the possible retirement of gronk, recruiting a couple of tight ends over the weekend. Still, general manager Jason Licht indicated the team still has a spot for the future Hall of Famer if he opts to play in 2022.