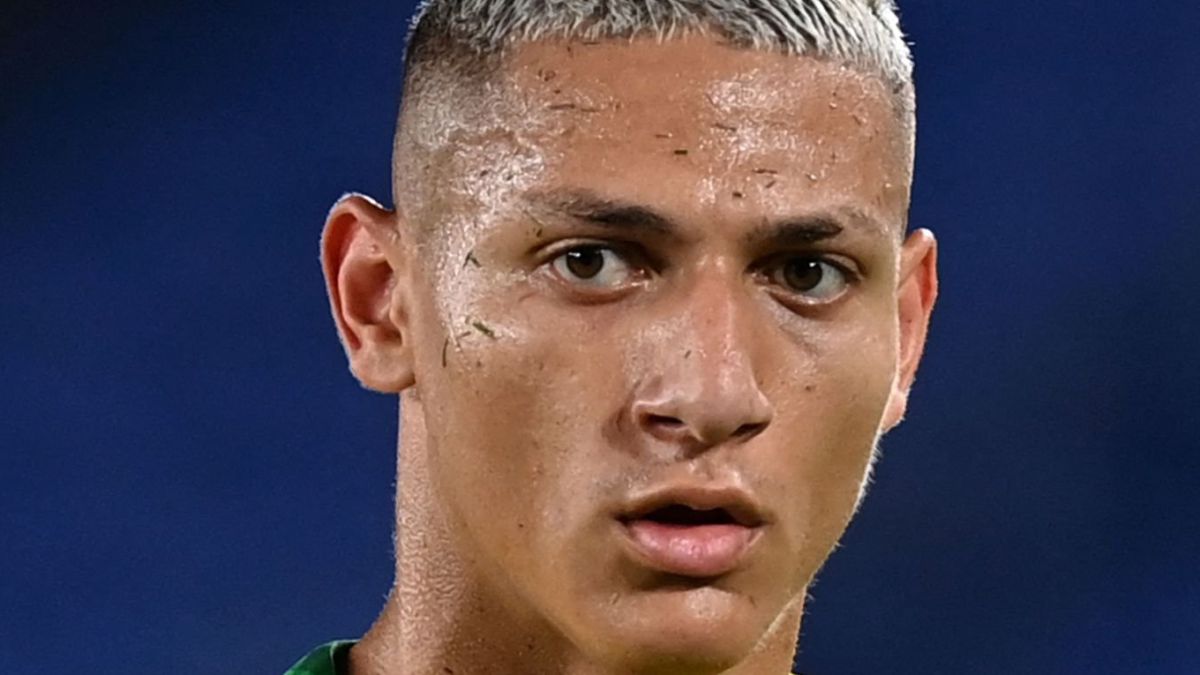 Brazil suffered and touched the debacle this Wednesday against Saudi Arabia but achieved a difficult victory thanks to two goals from Richalison in the last 15 minutes, one with a great play by Reinier. The canarinha thus finished first in Group D and, if Spain also finished first in the group, Only La Roja will be seen in a hypothetical Olympic final.

Matheus Cunha opened the scoring in what seemed like one more day in the office for Brazil. At 13 ‘, Claudinho shot the perfect corner from the left at the head of the Hertha striker who, between two centrals, finished off Al Bukhari’s squad. The Brazil Under-23 scorer in this Olympic cycle scored for the first time in Tokyo 2020 and reached his 19th goal in 21 games under André Jardine.

Brasil almost expanded five minutes later with Antony, who received a cross from Arana and finished with his head on the crossbar. When it dominated and touched the second, Saudi Arabia tied in a ruling by Diego Carlos, who lost the time of the ball in a ball raised to the Brazilian area after a foul from the right. The Sevilla center-back jumped a little earlier to attempt the header, missed the ball and let Al Amri, behind him, finish off with a precise header to score the tying goal.

The Saudis almost scored second in the 33rd minute, after a counter on the right. With the Brazilian defense out of place, Al Naji started close to the band and crossed low for Al Hamdan, who was waiting free almost in the small area. But Nino, in the last second, managed to arrive like a rocket and, with the tip of his left boot, he managed to reject.

Antony had a great opportunity to score Brazil’s second in minute 40, but Al Bukhari made an extraordinary save. Matheus Cunha started on the left, entered the area diagonally and crossed for the Ajax winger who finished low inside the small area. The Saudi goalkeeper, with his left hand, achieved a stop of pure reflex, worthy of futsal.

Reinier enters the second half well

Brazil returned more plugged for the second half with Malcom entering for Antony. But he continued to have a lot of difficulty with the last pass, dominating possession, hovering around the Saudi area but without creating many opportunities.

The first after the break saw 65 ‘, when Matheus Cunha sent a shot to the post after a rebound by the Saudi goalkeeper. With the news of the Ivory Coast goal against Germany, the draw momentarily left Brazil as second in the group and possible rival for Spain in the quarterfinals.

It was Richalison who avoided the Canarinha debacle at Saitama Stadium. In a strategic play from the left, the Everton striker came from behind to break the Saudi defense line and, in legal position, finished almost in the small area with a head.

Reinier, who had entered in 71 ‘, set the game on fire. He almost scored after an individual play in 81 ‘and did all the work to assist Richarlison in the third of the canarinha. The Real Madrid midfielder received a short pass from Malcom between two centrals, entered the area at high speed and crossed low for the scorer of the Tokyo 2020 Olympics, who scored his fifth goal in the competition.