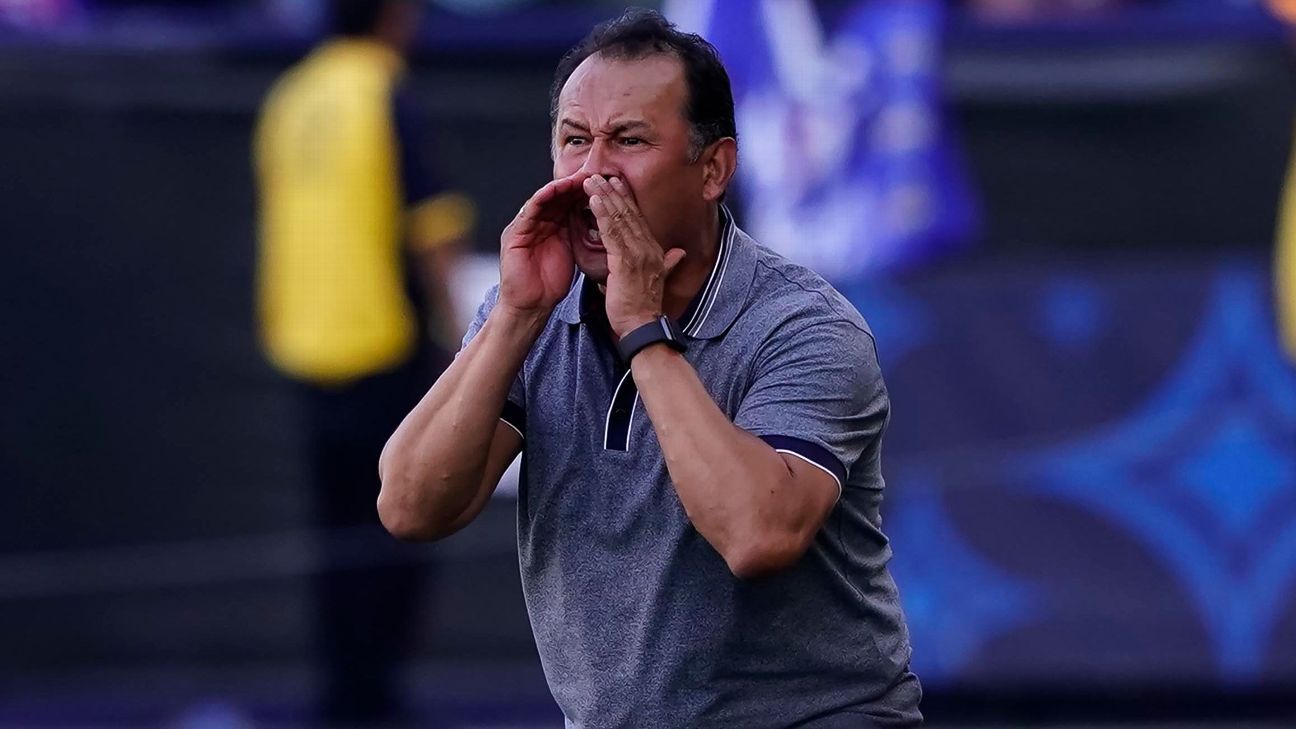 Due to the eight casualties that Cruz Azul has for the duel on Monday against Mazatlán FC, coach Juan Reynoso has had to use four youths from the Under 20 category, as well as other elements of the first team that do not usually enter the calls when there is a full campus.

These are the young Alfredo Díaz, who will be the substitute goalkeeper, the midfielders Cristian Jiménez and Christopher Benítez, as well as the forward Rodrigo Huescas.

The list of 21 players (11 starters and 10 substitutes) is made up of elements such as Andrés Gudiño, Josué Reyes, Jaiber Jiménez, Alexis Peña, Alexis Gutiérrez and the two elements that were incorporated for this tournament: Luis Ángel Mendoza and Lucas Passerini.

In the absence of the selected Orbelín Pineda, Roberto Alvarado, Luis Romo and Sebastián Jurado, in addition to the injured Jesús Corona and Adrián Aldrete, and the South Americans Jonathan Rodríguez and Yoshimar Yotún, who are on vacation, Reynoso will have to use an unpublished XI in his stage as Cruz Azul coach.

This could be with Andrés Gudiño in the arc; Juan Escobar, Julio Domínguez, Pablo Aguilar and Joaquín Martínez in defense; Rafael Baca, Ignacio Rivero, Guillermo Fernández, Luis Mendoza and Walter Montoya in midfield, and Bryan Angulo or Santiago Giménez at the top.