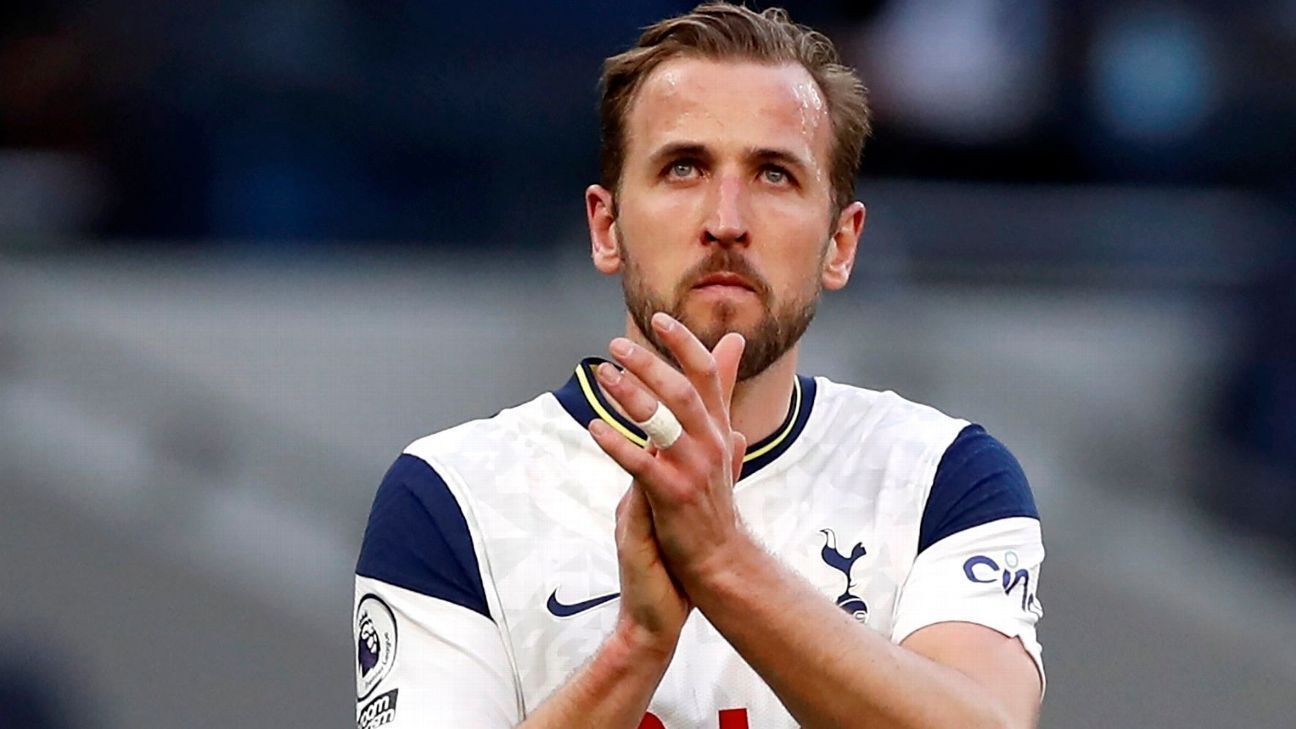 The English press revealed figures on the possible signing of the forward who lost the final of the European Championship, in addition to a list with the best salaries of the EPL

The news revealed by the newspaper The Sun on an agreement between Manchester City and Tottenham by Harry Kane fell like a bomb on English football. The transfer, which would report the incredible sum of 160 million pounds (188 million dollars) to the coffers of the London club, could place the striker at the top of the list of the highest paid in the Premier League.

According to information released by the British newspaper, the forward center would have a salary of approximately 400,000 pounds (470 thousand dollars) per week if the negotiation is finalized.

This would make Kane It will outperform all other English football players, when it comes to weekly wages.

The ranking of the 10 best paid in the Premier League was published by the newspaper The Sun, and is dominated by Manchester United players.

Look at the ranking of the 10 highest salaries (in weeks) in the Premier League if Kane closes with City:

* if the negotiation with Manchester City is finalized

The English press has been reporting for months that Harry Kane is the main objective of Manchester City for this transfer window, especially after the departure of Sergio Aguero at the end of last season.

Even with the Tottenham suffering to be able to fight in the general table and with the club being left out of the European competitions, the center forward stood out and led the Premier League in goals (23) and assists (14).

Frustrated by the lack of prominence of the Spurs and thinking of winning the Champions League, the player communicated to the leaders of the London club his wish to appear in the main transfer window in Europe.