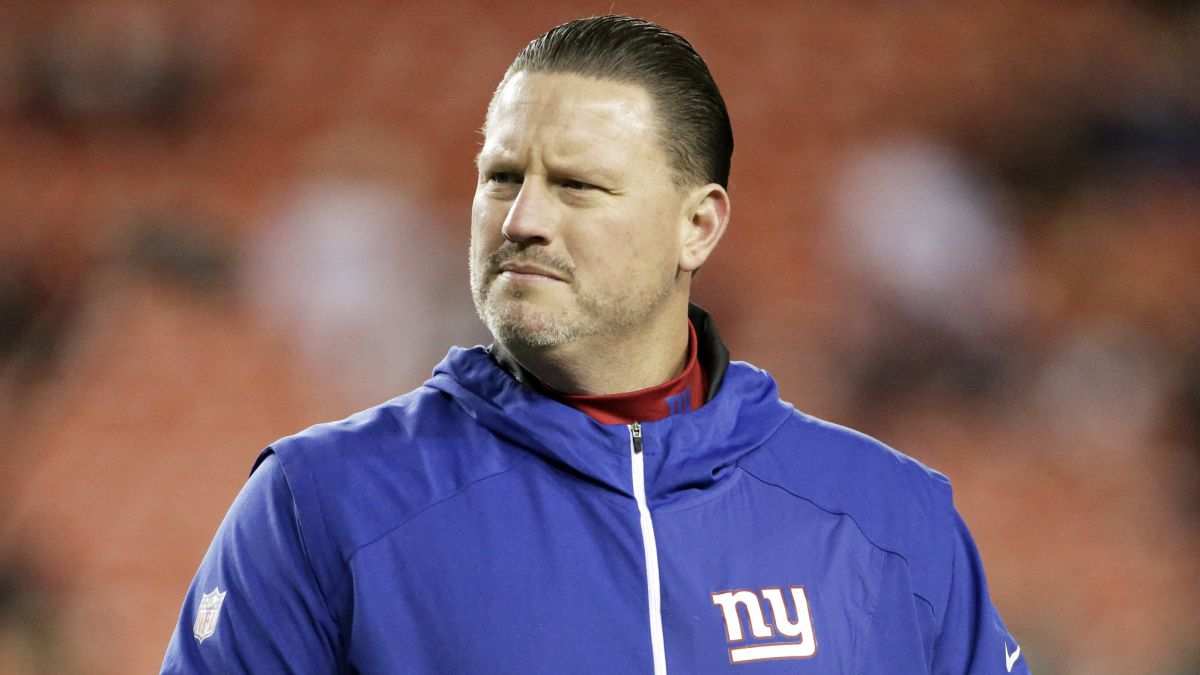 Before the end of the regular season, the Carolina Panthers they fired Joe Brady, their last offensive coordinator. Now, everything points to the franchise found the person in charge of choosing and planning the offensive plays for the 2022 season.

According to the report by Ian Rapoport, of NFL Network, the Panthers will hire Ben McAdoo as offensive coordinator. McAdoo was the head coach of the New York Giants in the 2016 and 2017 seasons and had a record of 13-15 in the regular season and 0-1 in the postseason.

McAdoo’s last job on the NFL sideline was as a quarterbacks coach with the Jacksonville Jaguars. during the 2020 season. However, in 2021 he served as a consultant to the Dallas Cowboys.

Prior to being part of the New York organization, McAdoo worked as a quarterbacks coach with the Green Bay Packers. in 2012-2013 and as a tight ends coach from 2006-2011.

McAdoo will have an explosive offense in Carolina thanks to running backs Christian McAffrey and Chuba Hubbard, but with doubts in the quarterback position, since Sam Darnold and PJ Walker they are the only QBs under contract.

The most promising position is the wide receivers since they have DJ Moore and Robby Anderson. Moore led in receiving yards with 1,157 and in receptions by catching 93 of the 163 passes thrown his way; Anderson had five touchdowns in an offense that was focused on the running game.

The trenches are secured with Taylor Moton, Brady Christensen, Michael Jordan, Pat Elflein and Matt Paradis as projected starters for 2021.