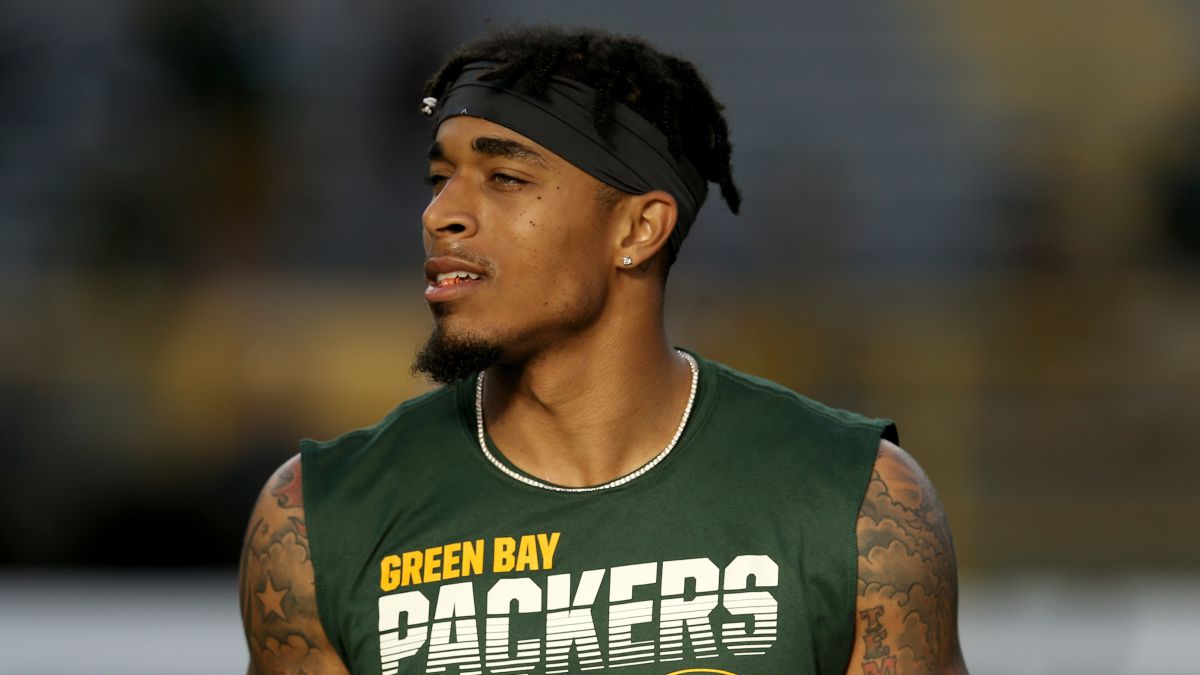 The Green Bay Packers they want to maintain a competitive squad in the coming years and for that they want to keep the cornerback Jair Alexander in the template with a contractual extension that links him to the franchise beyond 2022.

According to the report by Ian Rapoport, of NFL Network, the Packers have resumed talks for a contract extension with Alexander. The cornerback will play in 2022 under the fifth-year option on his rookie contract that will pay him $13.9 million.

From our NFL Combine coverage: A look at some of the key DB storylines in free agency, including the value (money-wise and locker room-wise) of the Honey Badger. pic.twitter.com/tEsidChGJd

Alexander’s contract extension would serve the Packers to lower the salary limit hit for next seasonsince according to Spotrac data, the Wisconsin team is $30 million above the cap.

Alexander only played the first four games of the 2021 regular season after suffering a shoulder injury. The cornerback returned from injured reserve for the playoff matchup against the San Francisco 49ers, but only appeared in eight snaps.

The team expected a lot from Alexander for the 2021 season since in 2020 he was a member of the second All-Pro team in the NFL and was invited to the Pro Bowl after registering 51 tackles, 13 passes deflections, four interceptions, a sack and a safety.

Alexander was drafted by the Packers in the first round of the 2018 Draft from Louisville and has since He has appeared in 48 games and has 188 tackles, 44 pass deflections, five interceptions, three fumble recoveries, two provoked fumbles and 1.5 sacks.

YOU MAY BE INTERESTED: Aaron Rodgers would go to Denver, Pittsburgh or Tennessee