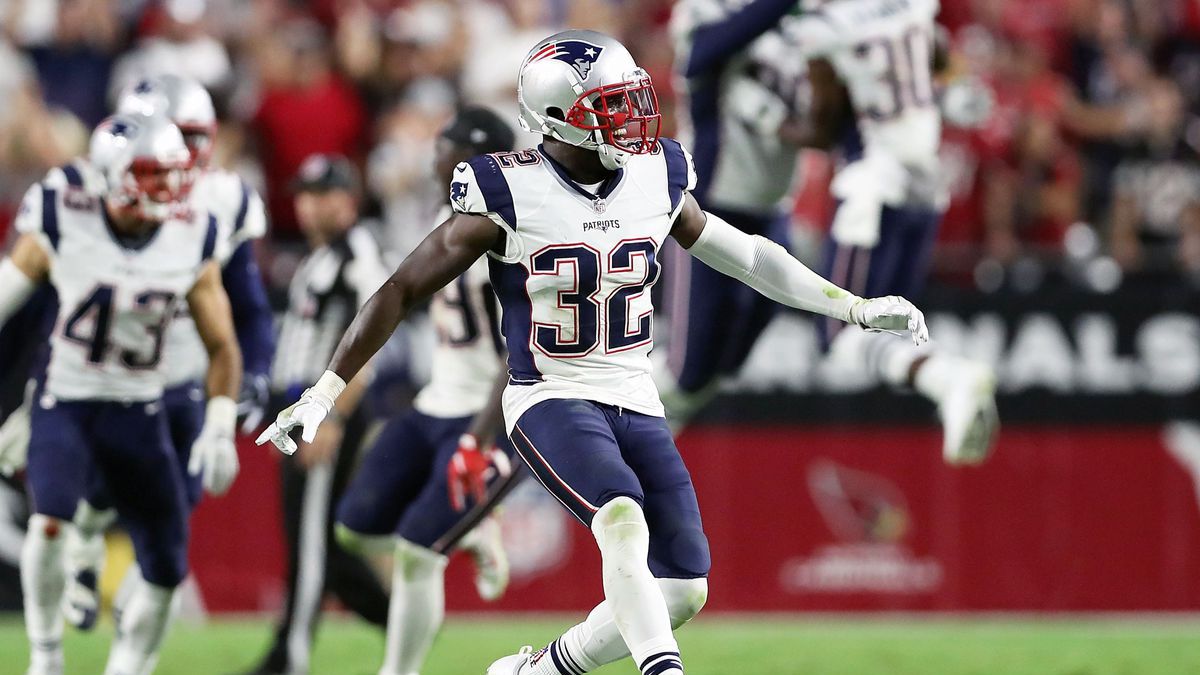 The New England Patriots they had to re-sign several players to prevent them from becoming free agents when the new administrative year began. NFL this Wednesday and they have already recovered one.

As reported by Ian Rapoport of NFL Network, The Patriots have re-signed defensive back Devin McCourty to play next season. in New England in exchange for nine million dollars.

the #Patriots are bringing back DB Devin McCourty on a 1-year worth $9M, source said.

In 2021, McCourty appeared in all 17 regular-season games and was part of 94 percent of New England’s defensive snaps.; the defensive back recorded 60 tackles, ten pass breakups, three interceptions.

McCourty began his career in New England by being drafted with the twenty-seventh pick in the first round of the 2010 Draft. and after 12 seasons with the Patriots, the Rutgers product has appeared in 188 regular-season games and 24 playoff games.

His impact on the NFL It was immediate, as in his rookie year he was a member of the NFL All-Pro Second Team, received an invitation to the Pro Bowl and came in second place in the voting for the Defensive Rookie of the Year award after registering 69 tackles and seven interceptions.

In 2014, 2016 and 2018, McCourty was essential for the Patriots to win Super Bowls XLIX, LI and LIII against the Seattle Seahawks, Atlanta Falcons and Los Angeles Rams.

YOU MAY BE INTERESTED: Report: Patriots receive trade calls for N’Keal Harry