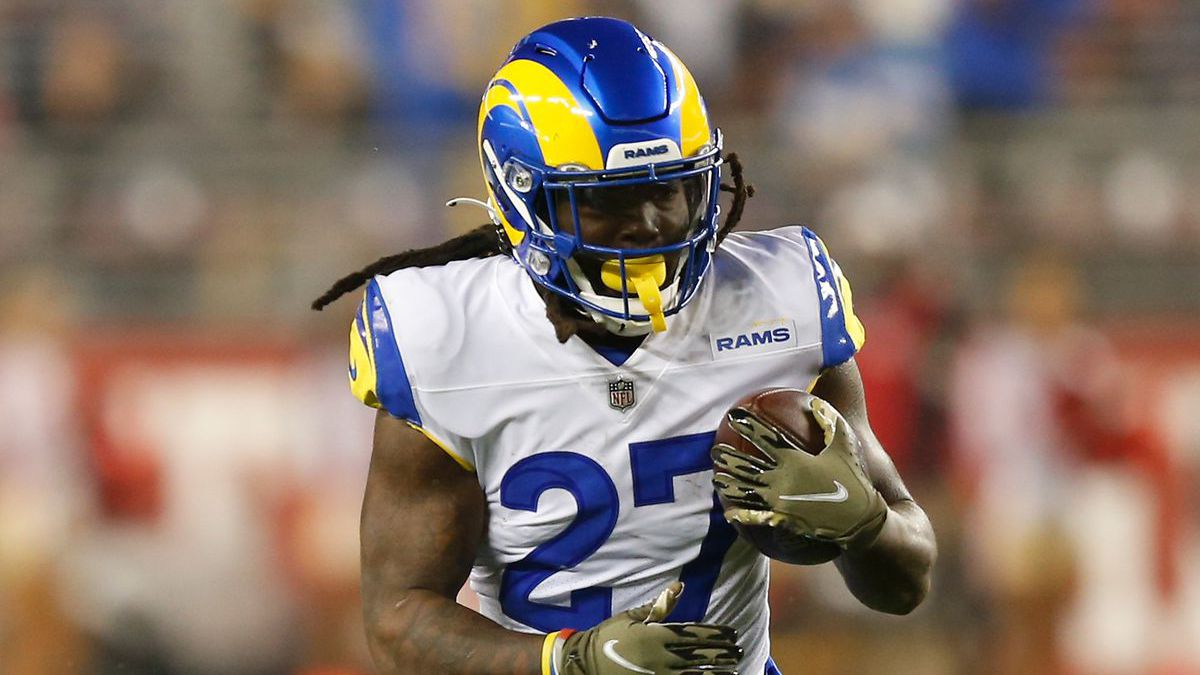 After 16 weeks into the 2021 NFL season, the Los Angeles Rams They secured their place in the playoffs and have taken the lead in the National Conference West Division thanks to a four-game winning streak. But nevertheless, they won’t have one of their best running backs by the end of the regular season.

According to ESPN’s Lindsey Thiry, Head coach Sean McVay announced that running back Darrell Henderson Jr. will be placed on injured reserve After sustaining a medial collateral ligament injury in his knee, Henderson is expected to be out for three to five weeks.

Sean McVay says that RB Darrell Henderson will go to injured reserve with an MCL injury and LB Ernest Jones will require surgery for a high-ankle sprain. Both are TBD on return timetables.

Henderson Jr. has missed three games this season. In Week 3 he was out with a rib injury, in Week 13 he did not face the Jacksonville Jaguars with a calf injury and in Week 14 he was out after being placed on the COVID-19 roster / reserve.

Despite his absences, Memphis’ product accumulates 688 yards and five touchdowns after 149 carries. In addition, he has caught 29 passes from Matthews Stafford for 176 yards and three touchdowns.

Good news for Rams fans is that running back Cam Akers could make his debut this week when they face the Baltimore Ravens. Akers suffered a ruptured Achilles tendon in July of this year and his rehabilitation process would allow him to return to the field in record time.

The second-year player had earned the title in the final days of the 2020 season in which he accumulated 625 yards and two touchdown carries.