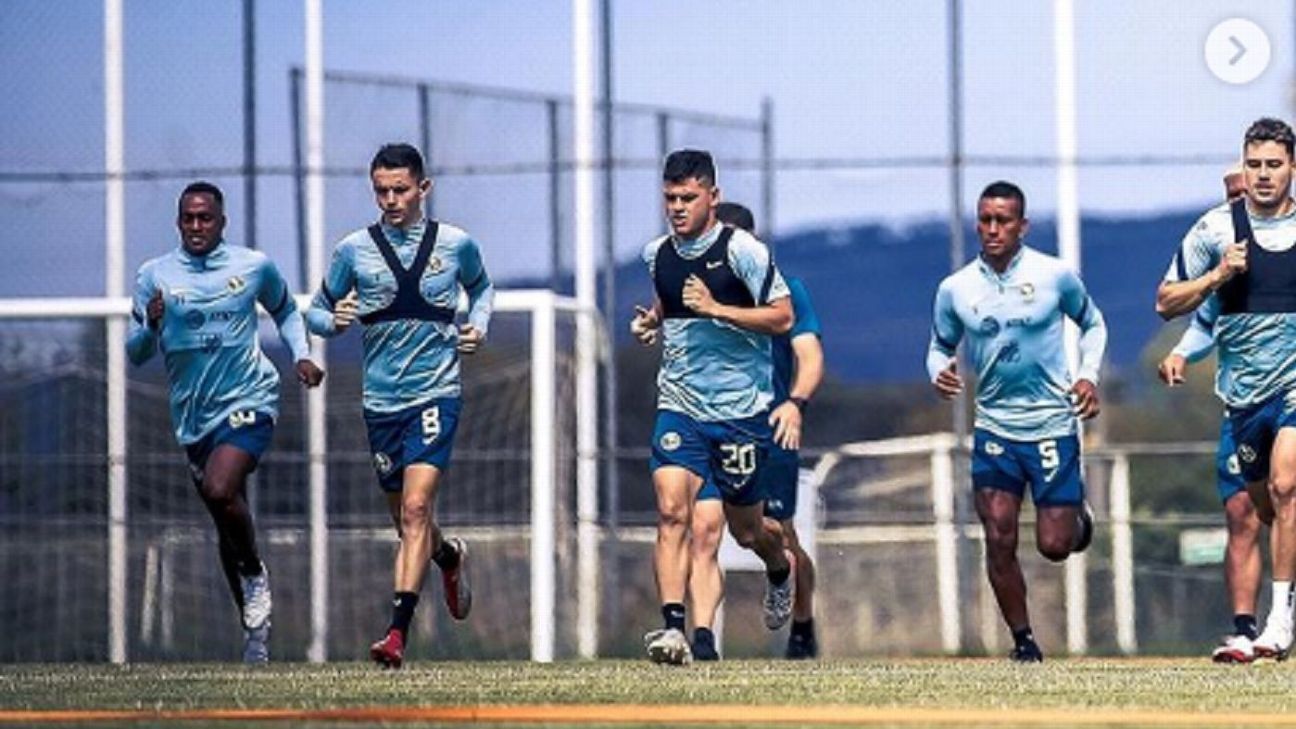 Renato Ibarra will be registered with América for Apertura 2021, according to information published by John Sutcliffe, a reporter for ESPN, who made the decision of the Azulcrema board known on their social networks. This situation was later corroborated by ESPN Digital.

Ibarra, who left the Coapa team after the Apertura 2019 after the legal problems he had with his wife, spent a year away from the Eagles, during which time he defended the colors of the Atlas.

Renato had reported with Santiago Solari’s squad since last July 5. However, the Argentine coach always left the future of the Ecuadorian soccer player in the hands of the board of directors, who will be registered with the azulcremas for the Apertura 2021.

Injury to Leonardo Suarez It was one of the situations that opened the doors to the South American, since the Eagles will not be able to count on the Argentine in the coming months.

The South American, who will be wearing No. 30, has already joined the first team practices in Guadalajara for the duel against the Bravos de Juárez and has received forgiveness from the higher echelons of America since they opted for his incorporation before think of another reinforcement that would have represented a stronger outlay for them.

Renato Ibarra arrived at America for the Apertura 2016. In his first stage he played seven Liga MX tournaments as a footballer for the Eagles, with which he won three titles. The 2018 Apertura League, the 2019 Clausura MX Cup and the 2018/2019 Concacaf Champions League.

The Ecuadorian has 146 appearances for azulcremas, with whom he has scored 16 goals, has given 33 assists, in addition to being booked 18 times and has only seen one red card.

Faced with the legal problems that Ibarra had with his wife, the Coapa team closed the club’s doors to him and decided to give it to Atlas for a one-year loan with an option to buy, but the rojinegros did not make it valid.

With the Foxes, the Ecuadorian played 29 games, in which he contributed with four annotations, in addition to receiving six yellow cards.

Information from Ricardo Cariño was used in the writing of this note.