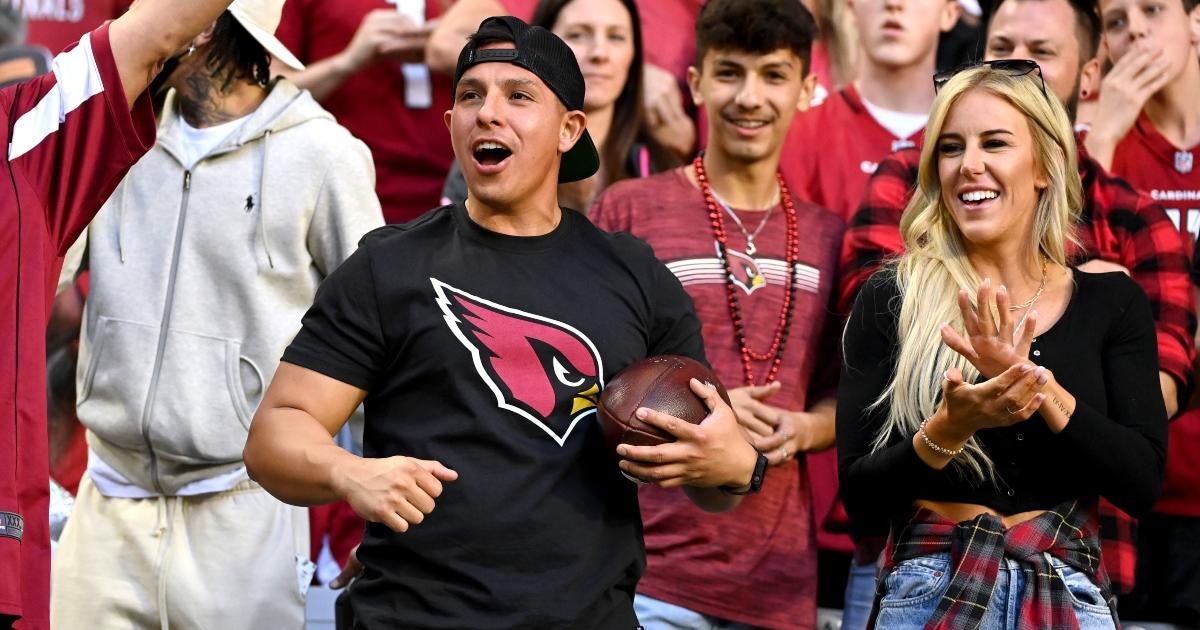 The 2021 NFL regular season has come to an end and the most attractive fan bases have been determined. Lines.com surveyed 908 fans to find out which NFL team’s fan base is the most attractive. This was measured by various factors, including fan behavior and being the “biggest catch”.

“Overall, both men and women found the use of vulgar language to be the least attractive fan behavior, with women feeling stronger about it,” Lines.com wrote in the study. While both genders agreed on the three least engaging fan behaviors, engaging in fan traditions proved more contentious. Men were 4.8 percentage points more likely to find this behavior unattractive than women.”

Lines.com continued: “Looking at generational differences, it was clear that Gen Z were less likely to be put off by the three behaviors that other generations found most offensive, namely using vulgar language, consuming alcohol, and confronting opponents.” ». fans. On the other hand, younger age groups were more likely to find singing and joining group cheers unappealing compared to their older counterparts.” Here’s a look at the hottest NFL fan bases this season.

The Falcons don’t have much going for them right now, but fans who attend games dress to impress. Also, Falcons fans are not angry people because they know that their team has a number of issues that they are working on right now.

Unlike the Falcons, the Cardinals have something to celebrate as the team made the playoffs. Arizona is known for its attractive people, but Cardinals fans aren’t an aggressive bunch because they don’t have a long winning record.

The Ravens missed the postseason this year, but they have the talent to return in 2022. They have a huge fan base that appears to be the third most attractive in the league;

The Jaguars have had their share of struggles over the years. However, the fan base is ranked among the hottest, which isn’t much of a surprise considering fans are laid back and don’t have to worry about cold weather.

With the Chiefs winning the Super Bowl a couple of years ago, they likely gained a lot more fans. Plus, the Chiefs have their share of traditions, and with Patrick Mahomes at quarterback, the fan base is only going to get stronger in the next 10 years.