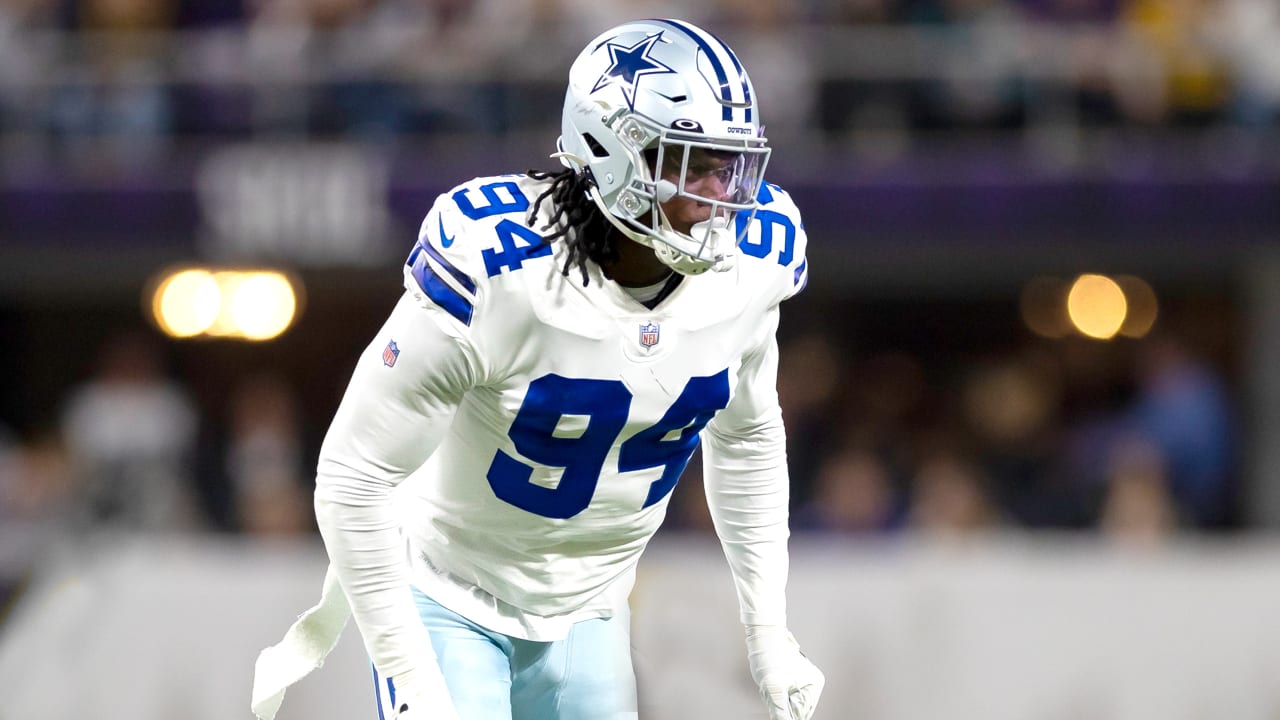 FRISCO, Texas- Randy Gregory underwent surgery on his left knee Friday as the Cowboys continue to tie up loose ends of their 2021 season.

Gregory has been dealing with the knee for most of this season, though it didn’t cause him to miss any time. He did miss a game with COVID-19, spending a brief stint on injured reserve with a calf injury, but he worked through the knee issue, noting the steps he was taking to limit the problem early on in the season. rest week.

“Yeah, I mean, you kind of get used to it, you handle it,” Gregory said in October. “I was really worried about my knee for the last month, but it’s gotten better.”

The various injuries didn’t stop Gregory from having possibly his best season to date. The 29-year-old appeared in 12 games for the Cowboys, finishing with six sacks, 19 tackles, 30 pressures, 17 quarterback hits, three forced fumbles and an acrobatic interception in a Week 14 win against Washington.

Gregory is expected to be available for offseason workouts, but one of the Cowboys’ biggest stories these next two months is Gregory’s signing. After seven years and multiple suspensions from the NFL, Gregory is finally scheduled to enter unrestricted free agency in 2022.

Along with Dalton Schultz, Jayron Kearse and Michael Gallup, Gregory is easily one of the highest profiles — and one of the most productive players — on the Cowboys’ free-agent list.

Gregory is now the third player this week to undergo surgery. Rookies Chauncey Golston and Brandon Smith had ankle surgery. Cowboys head coach Mike McCarthy said he expected some of these surgeries to happen in the offseason.