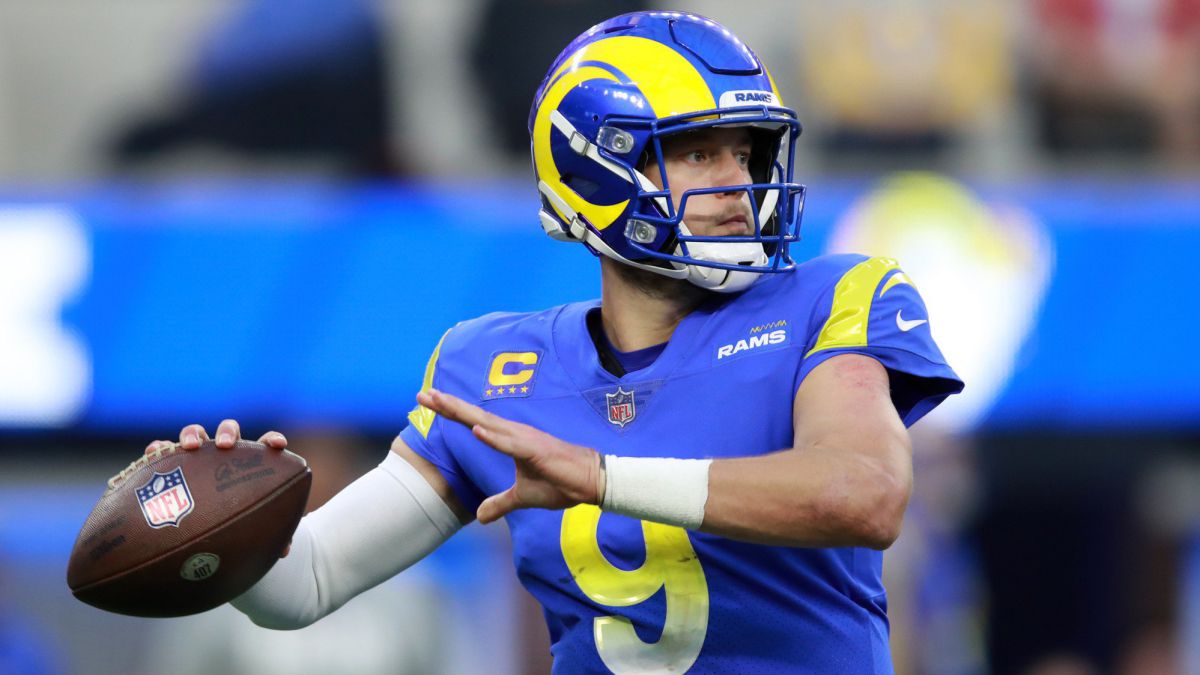 The Los Angeles Rams will host the Arizona Cardinals at SoFi Stadium for the final game of the Super Wild Card Round this Monday at 8:15 p.m. ET. This will mark the NFC West rivals’ third meeting of the 2021 season. The Cardinals won 37-20 in Week 4 and the Rams emerged victorious 30-23 in Week 14.

The winning team will face Aaron Rodgers and the Green Bay Packers. at Lambeau Field as part of the Divisional Round.

Despite being divisional rivals since the 2002 realignment, the Rams and Cardinals have only met once in the postseason. Said commitment was in the Divisional Round of the 1975 season and the Rams played Los Angeles and the Cardinals in St. Louis.

Now, the recent past seems to smile on the Cardinals. In the last eight seasons, there have been six meetings between divisional rivals in the Wild Card Round and five times the lowest ranked have won.

Kyler Murray, who will debut in the playoffs, will have rushing reinforcements as the Cardinals will have running backs Chase Edmonds and James Conner despite presenting injuries that sidelined them during the last week. Edmonds suffered a rib injury and Conner has been dealing with sore feet for the past few weeks.

If Dak Prescott struggles against teams with ten wins or more, Matthew Stafford is in it. Including postseason games, Stafford has faced teams with ten or more wins 70 times and has just seven wins.

On the other hand, Stafford will have to take care of the pressure of JJ Watt, who has recovered from his shoulder injury and will be available to face the Rams. Likewise, he must avoid being captured by Markus Golden and Chandler Jones.