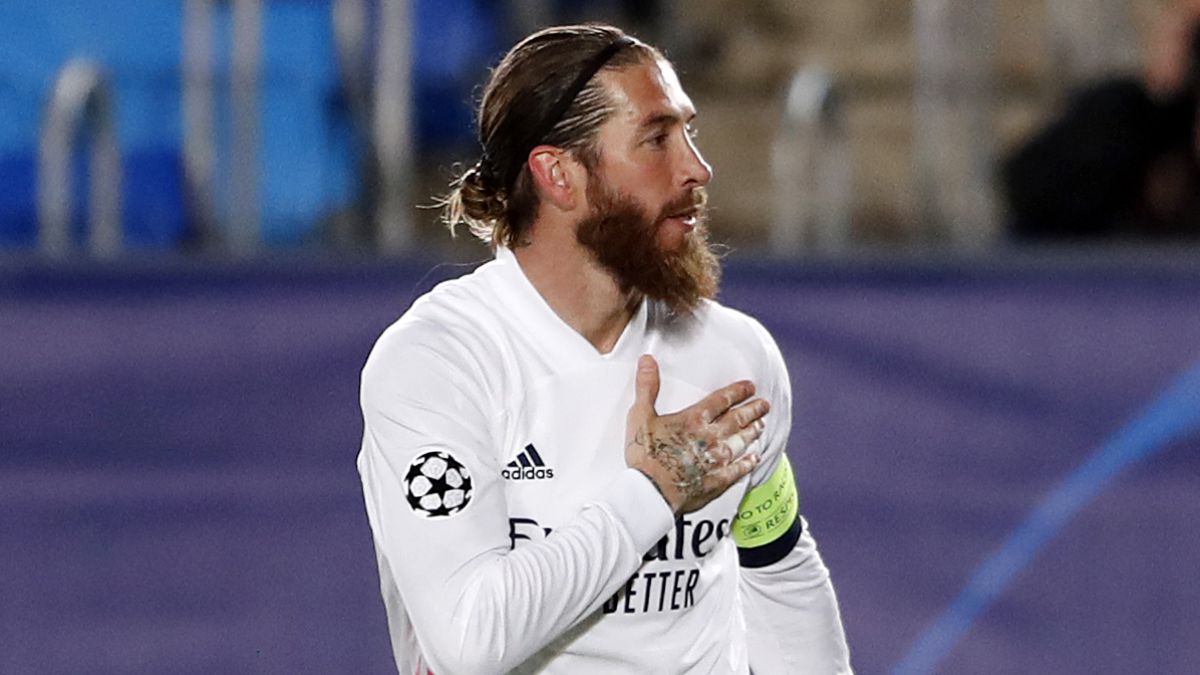 There are less than twenty days until the current contract that binds Sergio Ramos with Real Madrid expires and the future of the white captain remains unresolved. The center-back received the support of two teammates on the same day. One who was in Madrid and in the National Team and preceded him as captain in both teams: Iker Casillas. The other who is still at Real Madrid, Toni Kroos.

The German spoke from the concentration of the German team a few days after the Mannschaft makes his debut in the Eurocup against France. “Ramos is a top teammate, I’ve really enjoyed the years I’ve played with him. I hope there will be many more, but I can’t do anything about it. He’s a great teammate and the best captain I’ve ever had in my career, “said Kroos., what in September he had the opportunity to shake hands with the central defender, captain to captain in the Nations League.

Boxes, for his part, expressed his opinion at the inauguration of a soccer field in Ávila that has the collaboration of his Foundation. “Ramos is a very valuable player, who everyone knows him and one of the best in the world. I hope that for the sake of football they can understand each other and reach a point of union“commented whoever was the defender’s predecessor in the task of wearing the white captain’s armband.

They are not the only adhesions that the camero has received to its renewal in recent months. With his own future mired in uncertainty, Zidane did not waste any time to be in favor of the extension of the central defender’s contract. “I hope he stays here”, “we want him to stay here”, “we want Sergio to stay here” were some of the formulas used by the French coach. Zizou also affirmed that “Ramos is a special player. If he is like now, of course he can play until he is 40”, after the interview with Ibai Llanos in which the footballer confessed to streamer his willingness to stretch his sports career.

From the locker room Nacho’s voice also emerged, in a difficult moment for the captain, who had just returned injured from training with the National Team. “The best thing for the club is for Ramos to stay and the best for Ramos is for him to stay at Madrid”, said the youth squad in April. The renewal of the defender from Camas is already in the time trial phase.