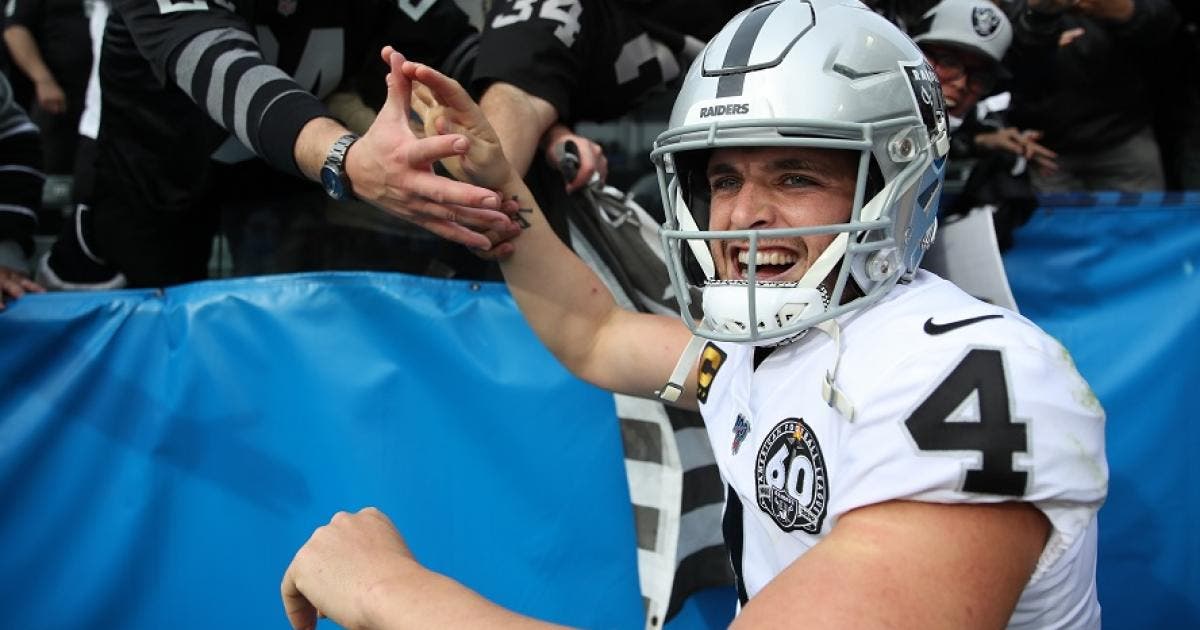 LAS VEGAS.- The Las Vegas Raiders triumphed this Sunday 35-32 over the Los Angeles Chargers in overtime, a result that gave them, along with Pittsburgh, the last two AFC playoff spots at the end of week 18 of the NFL.

The duel between the Vegas Raiders and the Cincinnati Bengals will open the NFL playoffs next weekend.

The postseason kicks off Saturday with two games. The Raiders, who finished in fifth place in the American Conference, will visit the Cincinnati Bengals, monarchs of the Northern Division, who finished in fourth place.

With Las Vegas Rich Bisaccia, who replaced coach Jon Gruden in October 2021, he will be the first interim in league history to lead his team to the playoffs.

The other game will be at the home of the Buffalo Bills, third, who won the AFC East Championship from the New England Patriots, who were sixth.

On Sunday there will be three games. The Tampa Bay Buccaneers, champion of the NFL and monarch of the NFC South, seeded two in the National Conference, will receive the Philadlphia Eagles, number seven.

The San Francisco 49ers, sixth in the NFC; that they got their ticket in their last game by beating the Rams in overtime; they will visit the owners of the East, the Dallas Cowboys, third, at AT&T Stadium in Arlington, Texas.

And the Kansas City Chiefs, second in the AFC and champions of the West, will host the Steelers, who finished seventh on the season and achieved their postseason pass with the loss of the Chargers.

On Monday the Arizona Cardinals, fifth, and the Los Angeles Rams, champions of the West, who finished fourth in the NFC, will meet; it will be the first postseason game in NFL history to be played at the start of the week.

The number one teams in each Conference, the Green Bay Packers, in the National; and the Tennessee Titans in the AL, will rest the first week of the playoffs.