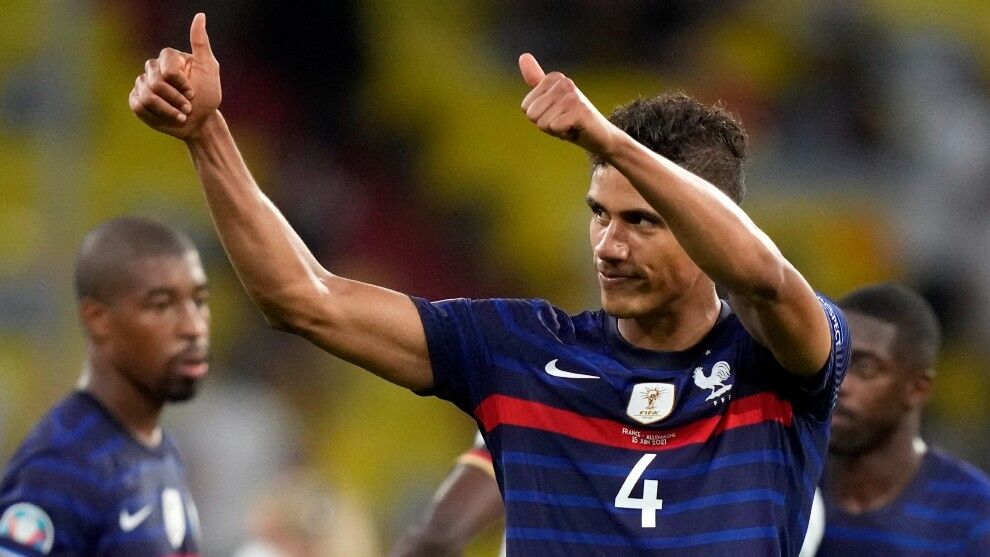 Raphael varane he continues without answering the renewal offer made by Real Madrid. The contract ends on June 30 and from the Valdebebas They have already put up the ‘transfer’ sign. The situation has attracted the attention of various top-level European clubs. In recent days there have been several clubs that have asked about the situation of the central. The last of them has been the PSG. Emissaries of the Parisian entity have called the white leaders to know the intention of Real Madrid with the defender.

If days ago they thought that the renewal was possible, the passing of the days without any news, is leading the leaders of the Madrid entity, to think that Varane’s future has already moved away from Real Madrid definitively. Everything points to it. The United It has been another of the teams that has asked about the French, another of the greats that is looking for a central.

The output of Sergio Ramos and the probable of Varane, will force Real Madrid to look for a reinforcement in the market, something that did not enter into the plans of the white team, since they intended to use all the money raised by possible transfers, in the operation Mbappe.

With Militao, Alaba and Nacho, player to whom you want to extend a contract that ends in 2022 and that now he is closer to renewing as the panorama becomes clearer with the departure of Ramos and the probable one of Varane, it seems little defensive argument. The youth squad Chust He has already played a game, plus other players from the quarry, he could help, but assuming a season with only three centrals would be risking too much.

The idea of ​​Real Madrid is to get a significant amount of money for the French central. There is talk of 50 million euros. His status as world champion and holder of the French national team, raises the cache of a player who has not had the best possible season. The market will be the one that dictates sentence and will set the price of the French, but that money in case of being transferred will have to be invested almost immediately in the arrival of another defense, except for an unexpected turn of events.

PSG has Marquinhos Y Kimpembe as headliners, but one of the demands of Pochettino it has been to reinforce the defense to regain the French scepter and fight again to reign in Europe for the first time.