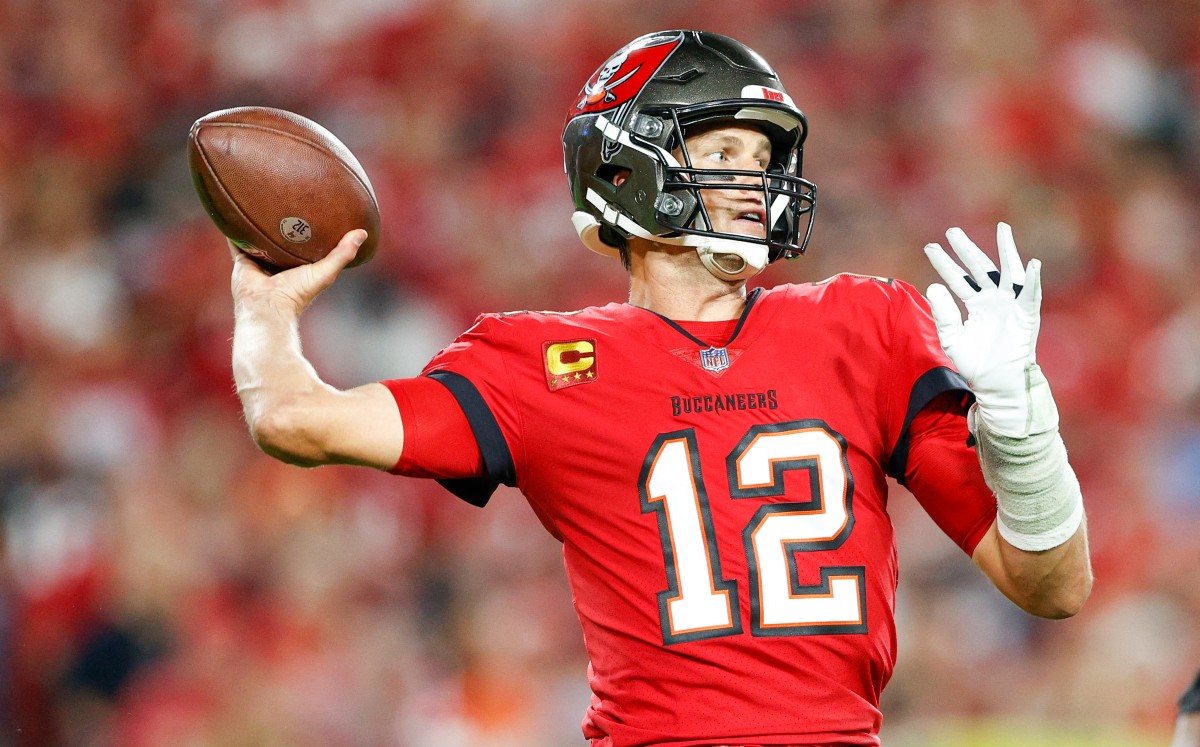 
The nfl has made official this Monday, December 20, the first five players who will be part of the Pro Bowl 2022. Players expected to see like Tom Brady and Aaron Donald make up this list though also includes young stars of this campaign.

With the voting closed for the game with the best athletes in the league, the players will be revealed in full on Wednesday, December 22. However, the city of Las Vegas (where it will take place the next Pro Bowl on February 6 of next year) has given us a little sneak peek.

Tom brady. In its twelfth season, which for many is considered “the best quarterback in all history” adds his 15th Pro Bowl, breaking a five-point tie with Tony Gonzalez, Bruce Mathews, Merlin Olsen and Peyton Manning. Thus having the record of the Most Pro Bowl selections of all history.

An old acquaintance of the game as it is Aaron Donald will also take part in a dominant season with 10 sacks and 2 forced fumbles. On the other side of the Rams’ pitch we have Cooper Kupp with a spectacular season. Leading the league in receiving yards (1,489), receptions (113) and touchdowns (12) earns him his No. 1 pick to the Pro Bowl.

Continuing with the refreshing surprises of this season we have Jonathan Taylor, the league’s leading running back with 1,518 yards with an extraordinary campaign that got it in the conversation to win the NFL MVP this season. To finish the list we have the always reliable Travis Kelce with his seventh pick, extending a historic mark with his sixth season with more than 1,000 yards earned.