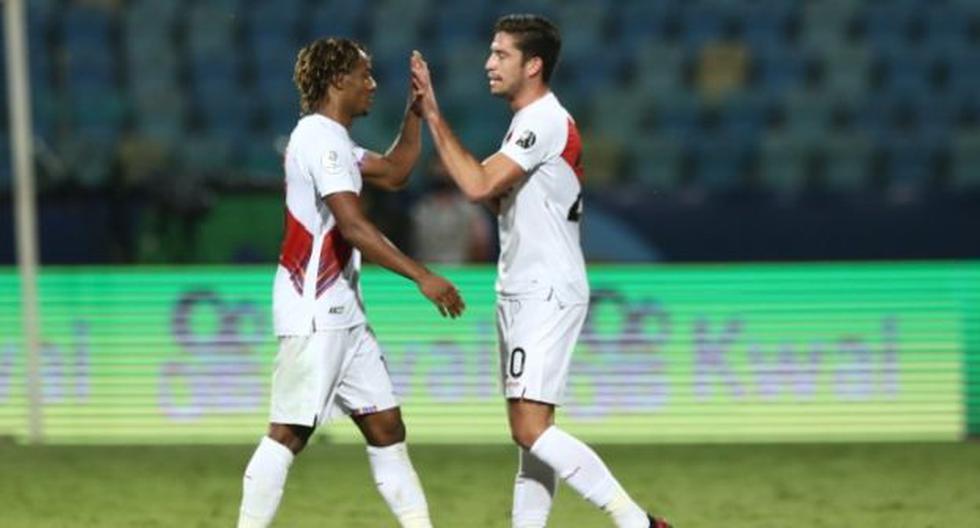 In September the Playoffs way to the Qatar 2022 World Cup. A few weeks before the resumption of the tournament, Pablo Milad, the president of the National Professional Football Association (ANFP) of Chile, announced that all participants (including the Peruvian team) will play three games, with the slogan to recover the two dates that were postponed in March.

“I received the information from Conmebol that the next day will be triple with two more additional days of FIFA date “declared the head of the sports entity in an interview with the local newspaper El Día. Along the same lines, the manager stated that the commitment on date six will be the one that will be included in the calendar.

“We will have two days to travel. As we have Brazil, Colombia and Ecuador (date six that was postponed), we will go once the game with Brazil is over, we go to Calama, we are a couple of days, from there we go to Colombia and later to Ecuador “Milad added in a dialogue with the southern newspaper.

In that context, Peruvian Selection It will have as rivals the combined Uruguay, Brazil and Venezuela (opponent of the sixth day). According to Conmebol’s programming, the Blanquirroja will receive the charrúa on September 2 and then visit the ‘Canarinha’ on the 7th of the same month. It is presumed that the game against the ‘Vinotinto’ between both clashes in Lima.

In any case, the institution chaired by Alejandro Domínguez has agreed to a meeting in the following days to resolve the insertion of dates five and six that should have been played in March, but were postponed due to complications and restrictions caused by the coronavirus pandemic.

How will the Peruvian National Team arrive?

La Blanquirroja has added four points after playing six games in the Playoffs and is in the last box. The team led by ‘Tigre’ Gareca just waited until June 8 to celebrate their first victory. The goals of Christian Cueva and Luis Advíncula decided the 2-1 for the national team in Quito over Ecuador.

For the return of activities in September, the coach of the Peruvian team has the mission of finding a replacement for Gianluca Lapadula. The Benevento striker will miss the next Bicolor challenge due to a suspension. Santiago Ormeño, Alex Valera (they went to the Copa América), Paolo Guerrero and Raúl Ruidíaz are the candidates to replace ‘Bambino’.