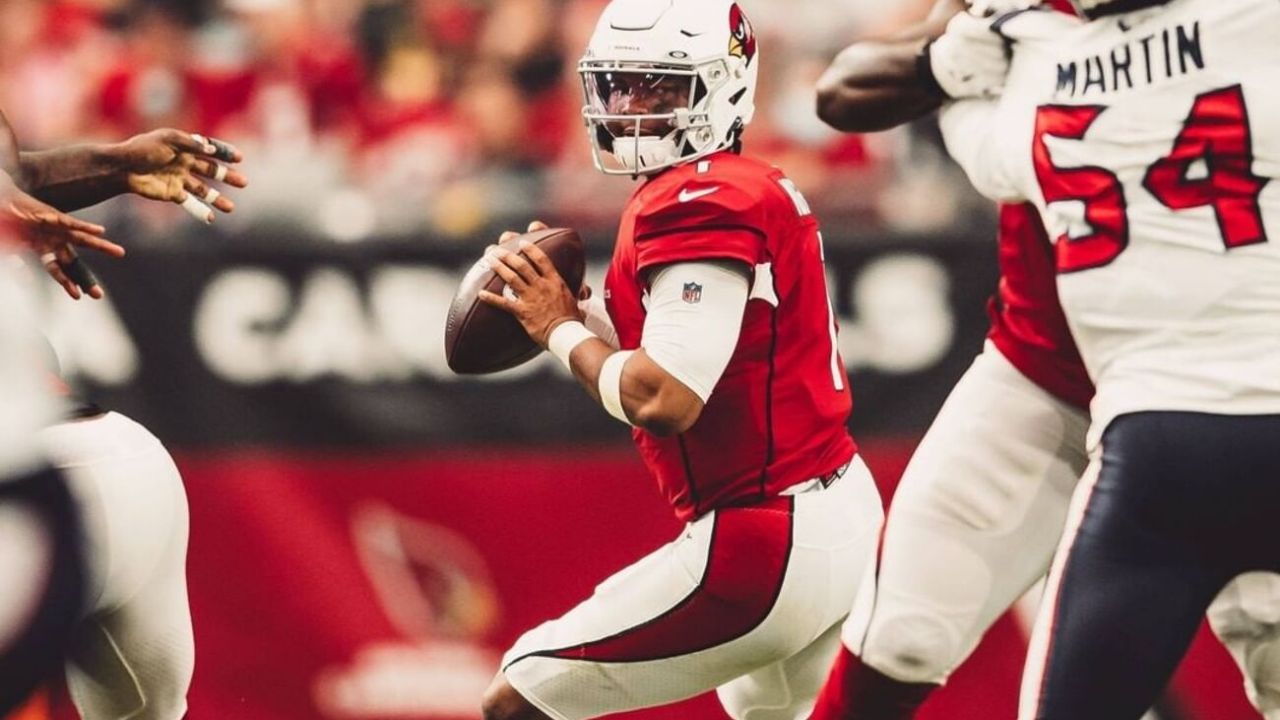 Arizona’s loss to the Detroit Lions called into question the leadership of the Western Division of the National Conference, as the Los Angeles Rams beat the Seattle Seahawks and thus equaled the Cardinals, who could lose the top if they lose to the Colts.

With teams classified for the postseason, here we bring you the forecasts for the matches of Week 16 of the National Football League (NFL), according to the odds they have in the bets.

What are the forecasts for Week 16?

For the First and 10 portal, in Saturday’s game between the Indianapolis Colts visiting the Arizona Cardinals (-1.5) the favorites are the latter, although it all depends on how the lines are moved and when to bet.

That would see the feathered stay at the top of their division and their hunt over the Green Bay Packers to set the NFC’s best record for playoff home court advantage, though it remains to be seen what the Rams say at noon Sunday (-2.5). ), who are also favorites to beat the Minnesota Vikings on the road.

The day starts this Thursday at 7:20 p.m. time in Mexico City with the San Francisco 49ers (-3.5) at the home of the Tennessee Titans, where the gambusinos apparently will go out with their arms raised.

In the other game on Saturday, December 25, the Green Bay Packers (-7.5) came out as super favorites to beat the Cleveland Browns at 15:30 at home.

Already in the duels at 12 o’clock on Sunday, the Detroit Lions apparently will return to their losing streak in their visit to the Atlanta Falcons (-5.5), while the Tampa Bay Buccaneers (-10.5) and Tom Brady would overwhelm address the Carolina Phanters in their own home.

The Baltimore Ravens, meanwhile, come out with little disadvantage (but a disadvantage in the end) in their visit to the Cincinnati Bengals (-2.5), while the Los Angeles Chargers (-8.5) should not have problems at home to the Houston Texans, while the New England Patriots (-2.5) will have a duel when they host the Buffalo Bills.

The Jacksonville Jaguars will take the field as underdogs against the New York Jets (-2.5), while in one of the most uneven duels the NY Giants will need a miracle not to lose at home to the Philadelphia Eagles (-10.5).

At 15:05, the Chicago Bears will do their best to beat the Seattle Seahawks (-7.5), although little is expected of them, as in the 15:25 games between the Pittsburgh Steelers at the home of the Kansas City Chiefs (-9.5) and the Denver Broncos, who may put up a little more fight when visiting the Las Vegas Raiders (-2.5).

At 7:20 p.m. and in what is expected to be another beating, the Dallas Cowboys (-10.5) are expected to defeat Washington Football Team without problems, while in the game on Monday Night, also at 7:20 p.m. , the Miami Dolphins will have a good duel at the home of the New Orleans Saints (-3.5).