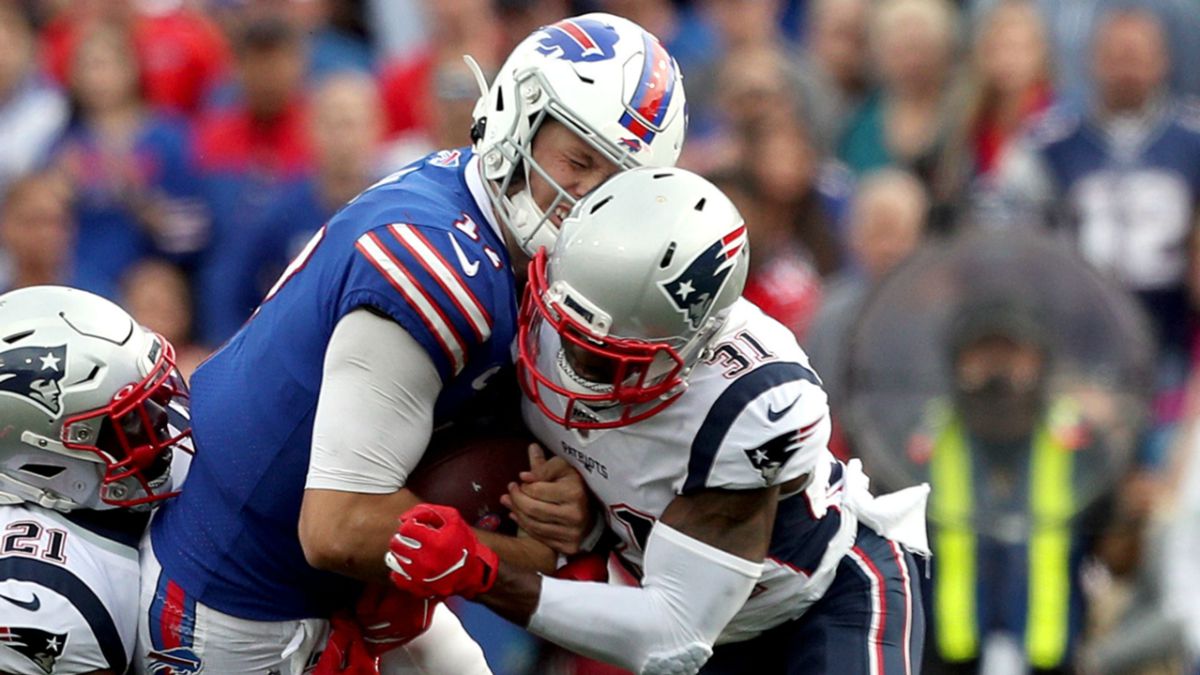 Do you remember that last week I commented that from this moment the contenders are separated from the suitors? Well, it’s a matter of looking in the rearview mirror and seeing what happened in Week 12.

It’s hard to judge the Cowboys ‘loss to Las Vegas on Thanksgiving because at least three starters were missing on offense, including Dallas’ two best wide receivers.

However, those Cowboys perspire more of the suitor smell, because the contenders find a way to win, even with such sensitive casualties.

The 49ers have victories in four of the most recent five, but it remains to be seen how the attack is affected by the absence of Deebo Samuel, who scored two touchdowns on the ground in the win over Minnesota.

Samuel is also the best wide receiver in San Francisco, with 56 catches, 1,006 yards and 5 touchdown receptions.

Miami (5-7) is another team that, with four wins in a row, has entered the Playoffs conversation, and their next three games are against the Giants, Jets and Saints, to close against Tennessee and New England, where they could be playing the ticket as a Wild Card.

A new season within the season began.

Can you ask for more?

Finishing 7-9 (the worst on the team since 5-11 in 2000) and not making the Playoffs for the first time in 12 years, struck deep into the pride of Bill belichick, who saw the Buffalo Bills take over the AFC East Division in 2020.

Belichick and Robert Kraft, owner of the Patriots, then they decided to go against their own rules and spent like never before in free agency with the aim of regaining not only the divisional crown, but also hegemony in the AFC.

Thus, New England spent $ 165 million in guaranteed money – a new NFL free agency record – on a bunch of players who today contributed enough to have the Patriots 8-4 in second place. of sowing in the Conference.

But before you think about it, the first thing Belichick’s team has to do is defeat Buffalo to regain the divisional crown, which New England wielded for 20 years, virtually unopposed.

The Bills finished with that last year and swept the Patriots in the annual series, including a 38-9 beating in Week 16.

For this reason, New England’s visit to Highmark Stadium this Monday is not just any game. It’s the Patriots’ chance to show themselves if they really are ready to take back what belongs to them.

After losing to Tom brady, Belichick’s plan was to build a dominant defense and not rely on a star at quarterback. So far, it has worked perfectly.

New England is the number one defense in points allowed per game, at 15.8. Buffalo’s is second, at 16.5.

The Bills accept 178.5 passing yards and are second in the league; the Patriots are third at 200.9.

Patriots and Bills are tied for second in the league with 25 exchanges.

Indeed, Monday Night could be an epic defensive battle. Both teams need to take maximum care of the ball, because any exchange could be the difference in the final score.

If Allen doesn’t break the interception streak, Jones will take every one of his mistakes and turn them into points.

True to his custom, Belichick will do everything possible to nullify the opponent’s best man, in this case Stefon diggs, leading the Bills with 67 receptions, 847 yards and 7 touchdowns.

Diggs will have to deal with JC Jackson, the NFL leader with 24 interceptions since 2018. According to Pro Football Reference, Jackson has been challenged 75 times this season; quarterbacks have completed 38 passes and only one of them was for a touchdown. They are numbers for an All-Pro cornerback.

The pick: Belichick’s credit to keep his team focused last week against Tennessee, with this game against Buffalo on target. As I mentioned in the previous one, the exchanges of the ball will be the difference in this game and recently Allen has taken unnecessary risks, and those are paid dearly against New England. Patriots 20-16 Bills

This might be the only medicine in the league to stop Los Angeles bleeding. Rams 31-14 Jaguars

Washington’s defense is finally playing at the level expected of it. WFT 23-19 Raiders

The absence this time will be coach Mike McCarthy (COVID-19), but that’s not necessarily bad news for Dallas. Cowboys 28-20 Saints

The champions re-plugged last week in Indianapolis. Watch out for the Buccaneers from now on. Bucs 34-21 Falcons

Kyler Murray is back, just when Arizona needs him most. Cardinals 27-17 Bears

The Lions had their opportunity on Thanksgiving and they let it slip away. Vikings 34-24 Lions

The Colts let go of last week’s game against Bucs, and now the Texans will pay for it. Indianapolis 29-9 Houston

Miami’s fifth win in a row and this team begins to daydream about the Playoffs. Dolphins 27-17 Giants

Enjoy and suffer the latest Ben Roethlisberger games in the NFL. Ravens 23-20 Steelers

Duel between two of the best defenses in the AFC, which will be won thanks to a couple of big plays by Patrick Mahomes. Chiefs 27-13 Broncos

Ravens vs. Steelers UNDER 44