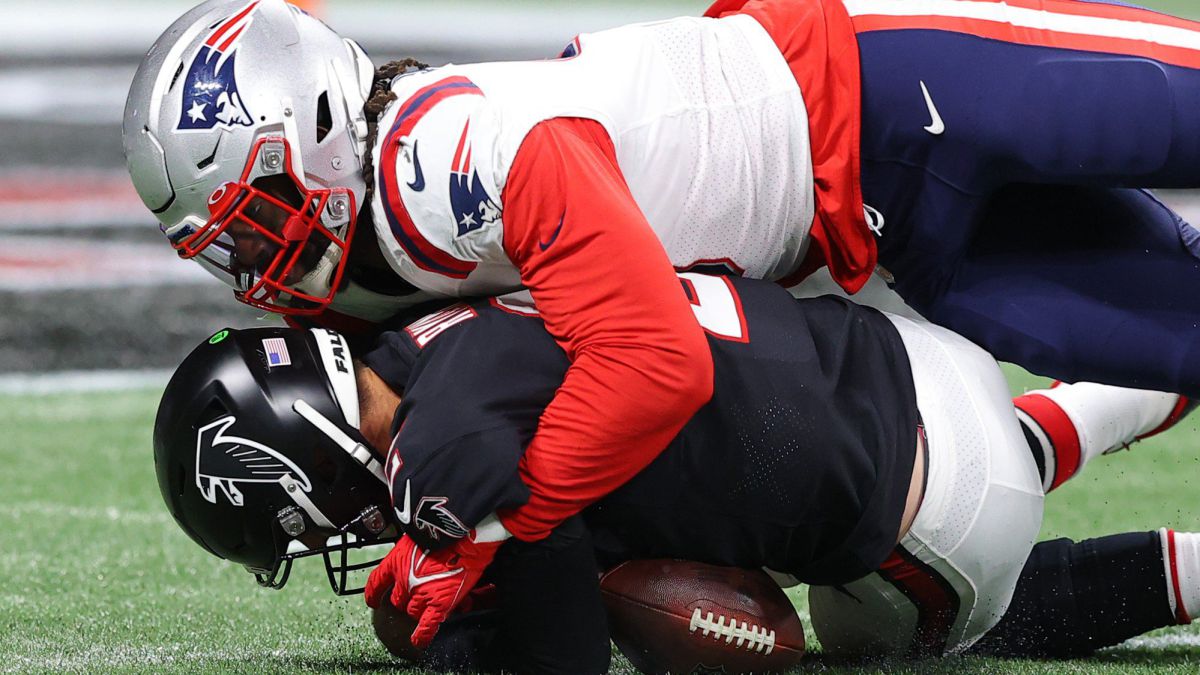 I’ve always thought that an NFL season is divided into three parts: the first third is made up of the first 12 weeks; the second third starts with Thanksgiving and the third is the Playoffs.

The contenders separate from the suitors starting this Thursday. Without going too far, the Buccaneers were 7-5 after their first 12 games in 2020; from that point on, Tampa Bay won 8 games in a row, the last of which was the Super Bowl at their stadium.

Candidates in 2021 to repeat what the Bucs did? In the AFC, Patriots and Chiefs; on the NFC, Vikings and 49ers.

And speaking of the Chiefs, the Kansas City defense looks more and more like the 2019 version, which in the second half of the season was one of the best in the league until they won the Super Bowl title.

In the most recent four, all wins, the Chiefs defense has accepted an average of 11.6 games per game.

Kansas City, like the Buccaneers last year, starts playing its best football when it matters most.

Despite their five straight wins – and six of the most recent seven – the Patriots have flown under the radar. Better for Bill Belichick.

Not having the attention of the press will always be appreciated by the New England coach, but that won’t last long.

The Patriots (7-4) are the new leaders of the East Division and today they are not only contenders, but favorites to at least return to the AFC Championship Game

Another such candidate is the Tennessee Titans (8-3), under the command of Mike vrabel, one of Belichick’s most diligent students.

Despite the surprise loss to the Texans, Tennessee remains the top seed in the AFC, but that position is in jeopardy this Sunday at Foxborough as a loss to the Patriots will put New England as the new boss of the Conference.

Vrabel is 2-0 against his former boss, including a postseason win, precisely Tom Brady’s last game with the Patriots, at the end of the 2019 season.

The Patriots defense is the best in the league in points allowed, at 16.1; leads the NFL with 18 interceptions (including 6 of JC Jackson) and second with 28 quarterback sacks (10.5 of Matt Judon).

The Titans try to rediscover their identity after the injury of Derrick Henry.

Since last season’s leading running back was injured three weeks ago, only once have they been able to add more than 100 yards on the ground, and that was on Sunday, in the aforementioned loss to Houston.

On the week, the Titans thanked the veteran Adrian peterson, so the backfield is now in the hands of Jeremy McNichols (69 yards), D’Onta Foreman (84 yards, 1 touchdown) and Tory carter, according to the depth chart on the team’s official site.

Of course, Belichick will want to sideline Tennessee’s running game and put the game on the shoulders of Ryan tannehill, who has only two games in which he has thrown more than one touchdown pass and was intercepted four times against the Texans.

Without July jones, the most reliable target for Tannehill is AJ Brown (46 receptions, 615 yards, 3 touchdowns), who will have to deal with Jackson, probably the best cornerback in the NFL.

Pick: If the newbie Mac Jones does not make costly mistakes, the New England defense will do its part against a Ryan tannehill he doesn’t have the talent around him to compete at Foxborough in the toughest part of the year. Patriots 24-13 Titans

Andy Dalton went from starter to backup to starting again and Detroit is still without a win. Malaria ends this Thursday. Lions 23-20 Bears

Several of the injured Dallas come back, and that’s bad news for the Las Vegas “defense.” Cowboys 31-17 Raiders

If Buffalo wants to endorse the Eastern Division crown, it can no longer afford to lose another game in the remainder of the season. Bills 28-20 Saints

And to think that there are those who believe that the problem in New York was Jason Garrett. Eagles 30-20 Giants

Miami’s defense knows exactly what to expect from Cam Newton, whom it faced twice last year while still with the Patriots. Dolphins 23-19 Panthers

Defensive casualties will once again cost Pittsburgh, now the third-best team in the AFC North, a loss. Bengals 27-23 Steelers

Trevor Lawrence will win his third game as a professional. Jaguars 30-26 Falcons

The Rams defense was on display that Monday against San Francisco and it is clear that it will suffer against the teams that run the ball the best. Packers 28-24 Rams

San Francisco has improved in the past two weeks, but their run defense is not going to do well against Dalvin Cook. Vikings 30-27 49ers

With a third win in a row, coach Ron Rivera’s team will jump into the race for a Wild Card ticket. WFT 24-19 Seahawks

Las Vegas vs. Dallas UNDER 52

Titans vs. Patriots UNDER 44.5