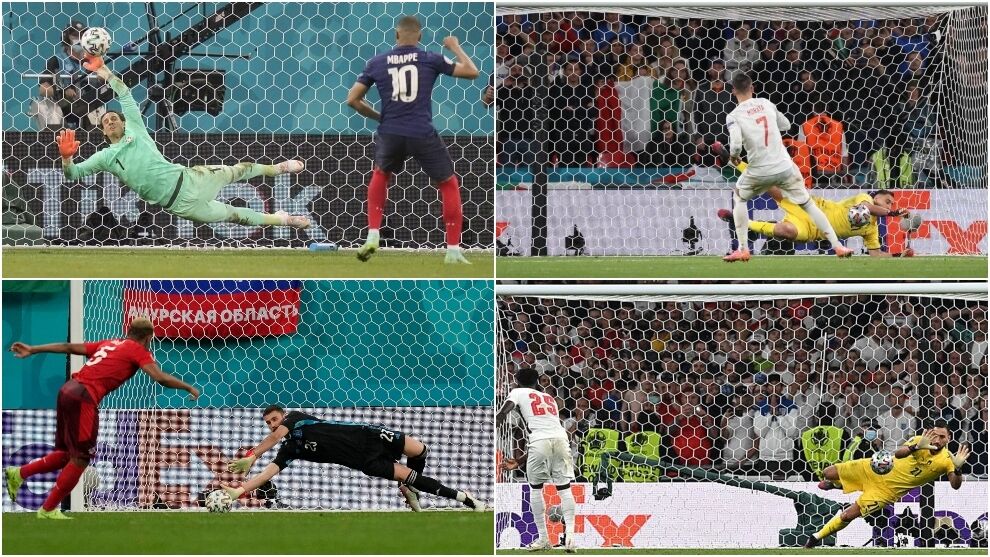 Italy won a vibrant final yesterday who had to go through the extension and later to penalties to decide the winner of the Euro 2020. In this edition the batches have become protagonists, especially in the last meetings. Mancini’s team has won two in a row, something difficult, Spain another and Switzerland in the second round against France.

They all have something in common, that four were won by the teams that started pitching first. It is a belief that is held within football and that captains know too well, you have to choose by pulling first and what pressure and nerves have the second. It has some advantage when starting the batch. AND Italy against England certified it.

Studies have been made in this regard and one of the most cited has always been that carried out by Ignacio Palacios-Huerta, He observed that on penalty shootouts the team that shot first he won 60% of the time. Regardless in this Eurocup the percentage is 100% in favor of the first pitcher. It is not so much a lottery as it is believed.

The penalties of Spain against Italy again generated this controversy due to to the draw between Jordi Alba and Chiellini in which there was confusion in who threw first. In the end the Italians started and won. Piqu, as a result of this, proposed a new format to carry out the batches. Move from the current structure of AB-AB-AB. to one that is A-BB-AA-BB-AA-B which is the one used in tennis tie-break. With this I know distributes the pressure to the two teams and that the second can go ahead on the scoreboard.

This system has already been tested

It was rehearsed in the 2017 Communitty Shield Final between Arsenal and Chelsea. He started by pulling the Chelsea and I lost the final, showing that shooting first with this format does not give an advantage. The second team to pitch won, which had already happened in a couple of previous rehearsals at the U-20 World Cup. First Uruguay, which started by launching after Portugal, won the penalties with the ABBA system and then he fell in the semifinals against Venezuela, as the ‘vinotinto’ started the shoot in second place. The FIFA applied it with the intention that “both teams reach the last pitch on equal terms” and to “balance the pressure that firing shifts can generate”. Although it was shown to work neither neither FIFA nor UEFA have decided to implement it.