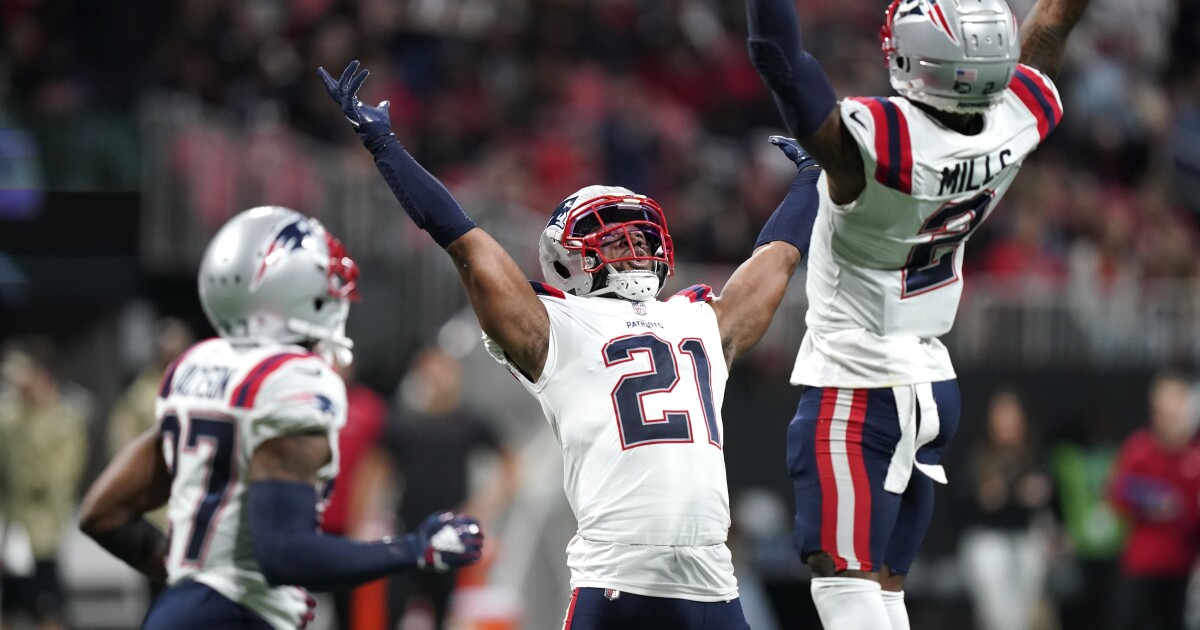 The Titans ended the Tom Brady era in New England with a win over the Patriots in the 2019 wild-card round. Now, it’s time to face his successor. And the duel couldn’t come at a more inopportune time for Tennessee.

The winner of Sunday’s game in Foxboro could dawn on Monday consolidated in the first place of the American Conference. The loser could collapse in a conference landscape where 11 teams are separated by two games or less apart.

Tennessee (8-3), currently No. 1 in the AFC, is 7-0 this season against teams that were in the postseason last season. It has been a different story against lesser adversaries, including losses to the mediocre Texans and Jets.

The Patriots missed the playoffs in the first year in two decades without Brady behind the center. But rookie Mac Jones has reactivated New England’s offense, making them a dangerous opponent.

There is no team with a longer winning streak in action than the Patriots, who on Sunday will seek their sixth consecutive victory. It will also be a matchup in which his head coach Bill Belichick seeks his first win in three games against his pupil, Tennessee strategist Mike Vrabel.

Needless to say, these are not the same Patriots who were wrecked last year at a 7-9 record weighed down by an aimless offense with Cam Newton at the controls. With Jones at quarterback and a scathing defense, New England has the best point differential in the NFL, over 123.

After falling short of 25 points in any of their first five games, going 2-3, New England has at least 27 in four of their last six games. Add to that a defense that admits just 16 units per game and the result is a divisional leader.

“I don’t want to brag too much, but I feel like we have one of the best defenses in the league,” said cornerback JC Jackson.

Tennessee has had no problem facing competitive opponents this season. After all, Sunday’s loss to Houston snapped a six-game winning streak, all against opponents who were in the playoffs last season.

But the offense has slumped in the last three games since losing the NFL’s leading rushing leader, Derrick Henry, and quarterback Ryan Tannehill hasn’t been able to carry the brunt of an unbalanced attack.

The bad news for the Rams is that on Sunday they return to the place where their 2020 season ended, when they lost to the Packers at Lambeau Field in the divisional round.

The good news for Los Angeles, however, is that over the course of the season there have been seven games that were a repeat of a playoff game from the previous season and the team that lost in the postseason is 5-2 thus far.

The Rams will seek to maintain the trend and will try based on talent. At the end of the day, it’s hard to find a more talented team than Sean McVay’s team, which has been further enriched over the past month by the acquisitions of linebacker Von Miller and wide receiver Odell Beckham Jr.

If the Rams are to avenge their 32-18 loss in the previous postseason, they can hardly find a better time to face Green Bay.

Packers quarterback Aaron Rodgers revealed Wednesday that he suffers from a fractured fifth metatarsal in his left leg. An extremely painful injury that although it will not prevent him from seeing action will not be of help when he faces Aaron Donald, Miller and the fifth most tackled defense in the current season.

Green Bay has lost two of its last three games to give up the top of the NFC, but has five wins in the last six meetings against the Rams.

The action concludes Monday with the Seahawks (3-7) visit Washington (4-6) in what could well be one of the last chances for both teams to stay in the postseason landscape.

Patriots-Titans, battle for the top in the AFC