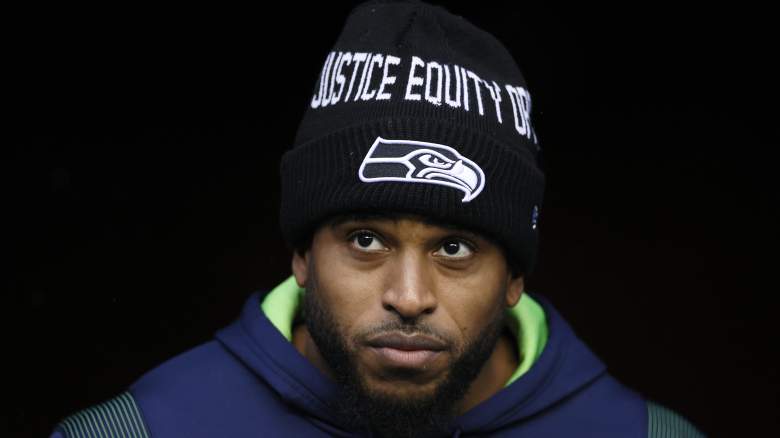 he New England Patriots are transitioning on the defensive end of the ball, but All-Pro linebacker Bobby Wagner wasn’t part of Bill Belichick’s plans.

Wagner was released by the Seattle Seahawks in the offseason and seemed like a perfect fit for the Patriots. He was named an All-Pro six times and is an eight-time Pro Bowler. Wagner is also coming off a 2021 season in which he amassed 170 tackles, the highest season production of his entire career.

Speaking to “The Rich Eisen Show,” Wagner stated that he had not heard from the Patriots.

“I didn’t talk to Bill,” Wagner told Eisen. “However, I have a lot of respect for Bill. I think he is mutual.”

Linebacker is definitely a must-have position for New England. While the Patriots have Matt Judon Mack Wilson and Ja’Whaun Bentley, there isn’t a lot of depth at the position. Acquiring a player like Wagner would make the forward seven nearly impenetrable.

New England will also be without Kyle Van Noy and possibly Dont’a Hightower. While Van Noy’s absence won’t be hard to replace, Hightower was a leader for the Patriots. His performance on the field may have slipped, but he’s still a leader in the locker room.

While Wagner is still performing well, he’s not exactly a “spring chicken.” At 31, Wagner is nearing the end of his career, especially at a position as physically demanding as linebacker.

Bentley is only 25 years old and Wilson is only 24. Judon is the veteran at 29 years old. While having veteran experience is valuable, it doesn’t appear to be the way New England is building its roster.

Looking at the offense, you have Mac Jones entering his second year in the NFL. As a running back, Damien Harris is 25 years old and as a wide receiver, DeVante Parker is the oldest statesman at 29 years old.

New England is moving into a new era with Jones at the helm. The team is building for the future and trying to get back to being one of the best teams in the AFC.

With the NFL Draft drawing ever closer, Belichick could decide to build the position by selecting a college star in the first round. Georgia’s Nakobe Dean has been a New England-linked player throughout the draft process.

Also, when you look at the contract, Wagner ended up getting a five-year, $50 million deal with the Los Angeles Rams. That’s a deal the linebacker wouldn’t have gotten had he come to New England.

The Patriots entered free agency with just $13.4 million in salary-cap space at the start of free agency. New England currently has less than $1 million in cap space.

If the Patriots had acquired Parker, it’s unlikely they’d be able to get Parker under the salary cap. While it might have been nice to have Wagner, a big deal may have done more harm than good to New England’s rebuilding efforts.

So while it may seem like a missed opportunity, Belichick and the Patriots might have done well to pass up Wagner.