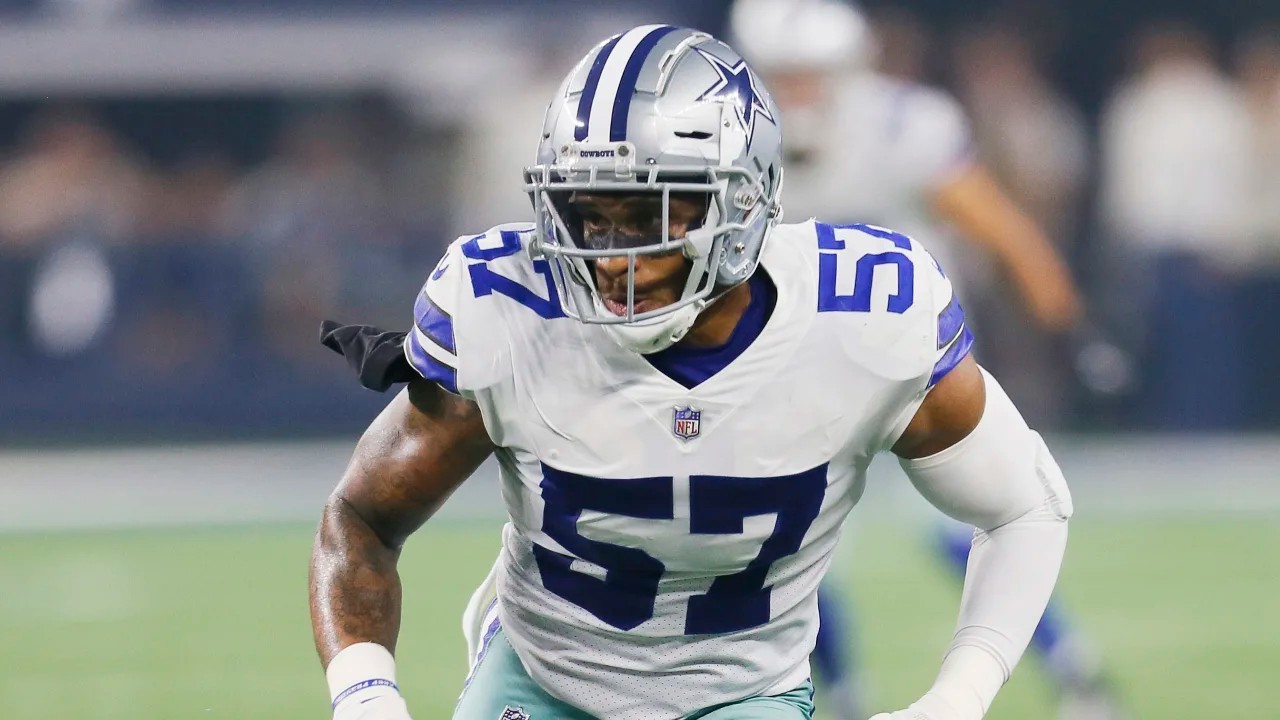 Damian Wilson, linebacker newcomer to the Carolina Panthers of the NFLwas arrested in Frsico, Texas, after being denounced by his girlfriend, who accused him of Death threat.

Wilson, 28, who was signed the previous month by the panthersface a charge for bodily injury assault to a family member, said the Frisco police sergeant, Stephen Byromthrough an email to the newspaper Dallas Morning News.

However, the lawyer WilsonToby Shook denied the allegations.

Damien Wilson did not commit any kind of assault. We hope all the facts come out so his name can be cleared.”

Byrom said he had no information on whether Wilson he was out on bail.

A spokesman for the panthers he told the newspaper that the team was aware of Wilson’s arrest but had no further comment.

Wilson came to the NFL from the University of Minnesota in the Dallas Cowboys in the 2015 season, and after four seasons he emigrated to the Kansas City Chiefswith whom he won the NFL title after winning the Super Bowl LIVand in 2021 I played for jacksonville jaguarsbefore signing with Carolina by 2022.

Ryan SokoloskiWilson’s ex-girlfriend, told the Dallas Morning News that after she broke up with Wilsonhe came to her apartment taken, and threatened to kill her with a wheel wrench.

Sokolosky I added that Wilson destroyed her laptop after wrapping it in a blanket and slapping it on the floor, with the lie that it was her cat, and when leaving the place, the player tried to run her over.

She gave permission to use her name, and she already obtained a protective order against Wilson.

“He thinks it’s all a joke because he’s rich and he thinks he’s going to get away with it all,” she said. Sokolosky to the Dallas Morning News.

Wilson He has a record, when in 2017 he was accused of carrying a rifle and threatening several people who were having a party outside a stadium.

That time he was arrested on two counts of aggravated assault with a deadly weapon, but a grand jury declined to indict Wilson.