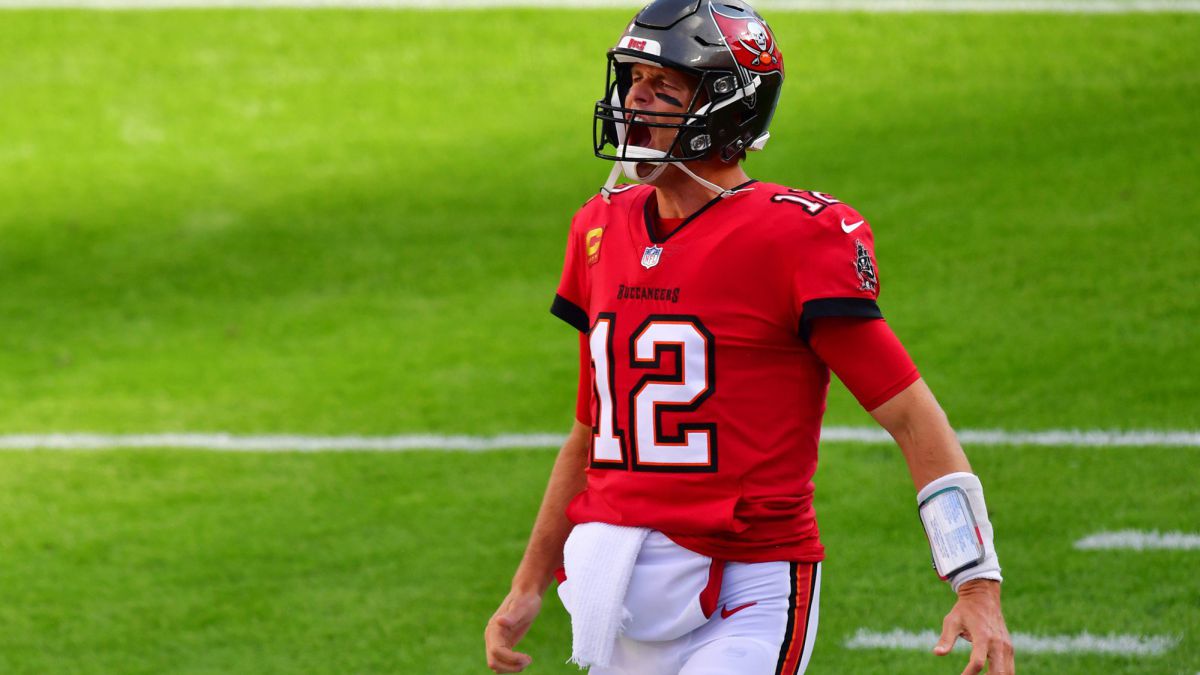 Following the loss to the Rams on Monday Night Football, the Arizona cardinals (10-3) let go of a chance to clinch the top spot in the NFC seed. That place again belongs to the Green bay packers (10-3).

Although both teams have the same record, Aaron Rodgers and the Packers defeated the Cardinals in Week 8 and therefore the tiebreaker is in their favor.

In fact, Arizona fell from first to third place in the National Conference and now second place belongs to the champions. Tampa bay buccaneers.

The Bucs, also 10-3, are ahead of Arizona thanks to the “strength of victories”, a percentage that is obtained from the record of the defeated rivals. Tampa Bay has .492 (64 opposition wins) and the Cardinals are .446 (58).

But with four weeks to go until the regular season ends, only the Detroit Lions (1-11-1) are eliminated in the race for a playoff berth.

Minnesota, Philadelphia, Atlanta and New Orleans are all 6-7, but the Washington Football Team He has the best record in the Conference, at 5-3.

Nor should Carolina and Seattle be ruled out, both at 5-8.

The Giants and Chicago (4-9) have little chance of staying alive by the second week of January.

The Packers control their destiny and to stay behind the wheel of the NFC they have to win their remaining four games, which are against Baltimore, Cleveland, Minnesota and Detroit.

The duels against the Browns and Vikings are in Lambeau Field, where Green Bay is 6-0 this season.

Tom brady and the Buccaneers are in a favorable position, closing on paper with the easiest schedule in the league. His next four opponents (Saints, Panthers, Jets and again Carolina) combine for a .365 winning percentage.

And they have the easiest strength of schedule remaining (.365 opp. Win pct)

Arizona and Dallas have a crucial game on January 2 (Week 17), when the two meet at AT&T Stadium. In that game he will probably be in contention for the third place in the seed in the NFC.

The Cardinals also have to face Detroit, Indianapolis and Seattle, while the Cowboys close the regular season with three divisional games: Giants, Washington and Philadelphia.

Dallas is 3-0 against the East Division and 7-1 in games against NFC rivals. His only loss, in fact, was in Week 1 to Tampa Bay.

After three losses in a row, the Rams have tied a pair of wins, which have them more alive than ever in the dispute for the crown of the Division West.

The Los Angeles team has a difficult closing against Seattle, Minnesota, Baltimore and San Francisco. The Rams are 6-3 against the NFC, but 2-2 in divisional games.

The 49ers, who have won four of the five most recent, have two more games at home, against Atlanta and Houston. San Francisco is 2-4 at home and 5-2 on the road.

His other two games on the regular schedule are against Tennessee (9-4) and the Rams.

The Washington Football Team ended a four-game winning streak after being dominated at home by Dallas the previous Sunday.

The coach’s team Rum rivera He controls his destiny and will have a playoff ticket if he can win his last four games of the regular season, all against East Division rivals: Philadelphia, Dallas, Eagles again and the New York Giants, in that order.

Those two games against Philadelphia will be key to the aspirations of both teams.

Vikings, Falcons and Saints are waiting for any stumbling block to “steal” the last ticket to the postseason, which begins on Saturday, January 15 with the call “Super Wild Card Weekend”.

If the 2021 season has seemed entertaining, get ready because the best is coming.