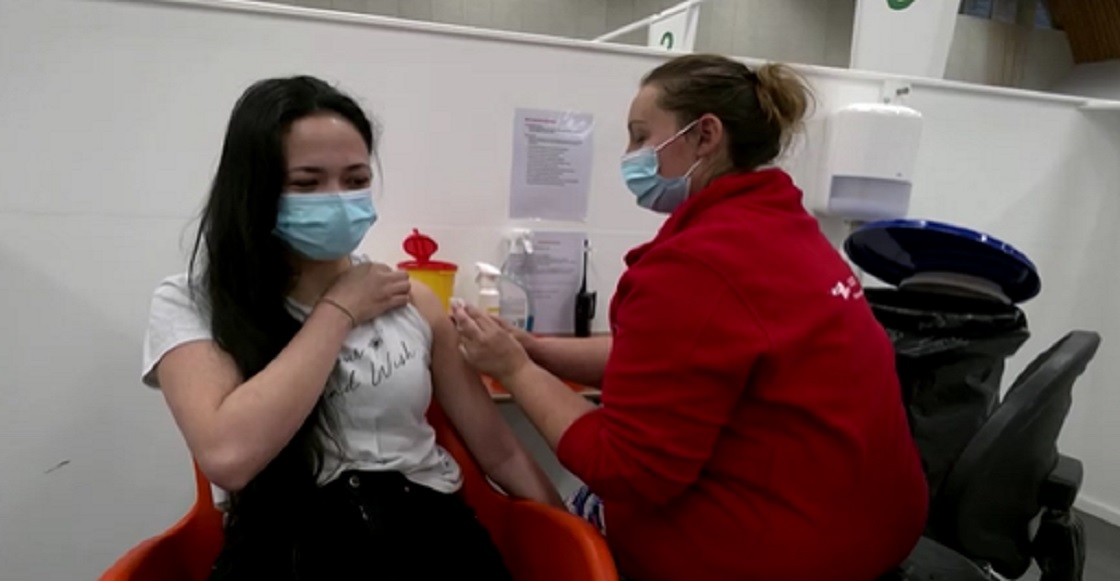 2021 is coming to an end, a year complicated by the COVID-19 pandemicAlthough with a lot of good news in sports such as the return of people to the stadiums, weeeeeeeer, we also have some bad news, such as the outbreaks of the virus in much of the world sports leagues.

This year is over, but not the problems due to COVID-19 in the world. Not only in football, yeson several sports that have suffered with fans, players and staff; It is not exclusive to one continent either, because both Europe and America are suffering from it.

Among players who want to cheat the COVID-19 protocols, some stars who are against vaccination, fans who do not follow the official rules and a lot of lack of control is what has been experienced in the world of sport.

The outlook for 2022 is not encouraging, Yes, there are many people vaccinated in the world, but between the variants of COVID-19 and everything related to the virus, they will make the year 2022 complicated with everything and the great events that come in the NFL, NBA, World Cup and other soccer tournaments. 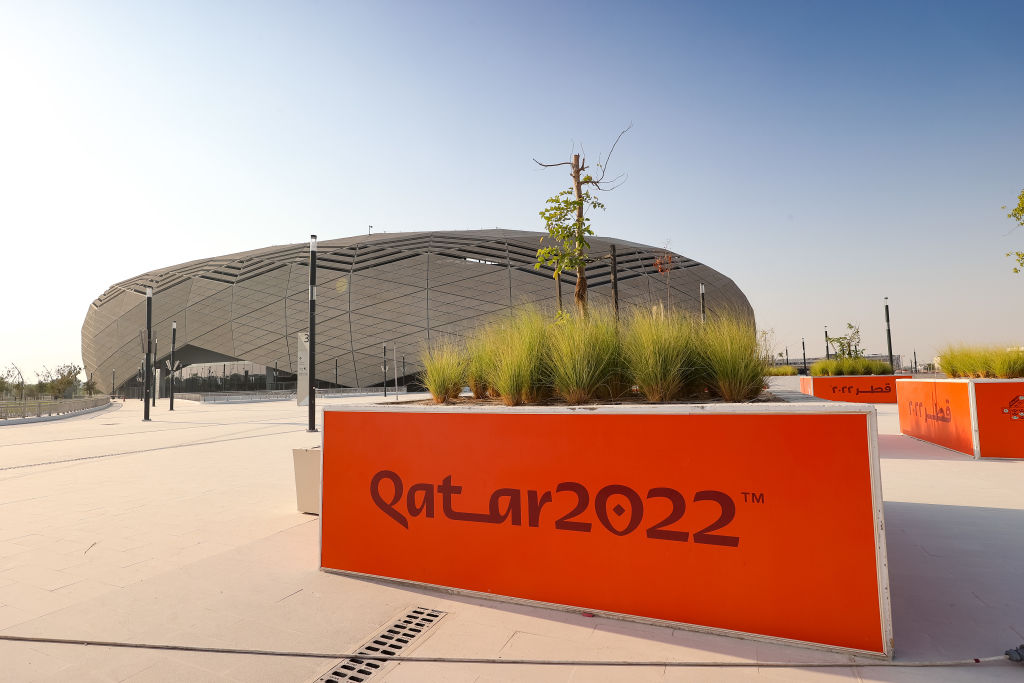 The NFL and the COVID-19 issue

This 2021 season, the topic of COVID-19 on the grids has been one of the topics on the table for several teams. Many players have missed multiple matches for testing positive for the virus and has not stopped from week 1 to date 14.

Players like Antonio Brown misled the NFL with false vaccination certificates, others like Aaron Rodgers have criticized vaccination and have suffered fines for some irregularities in the franchises. The Browns are the last affected with several positives.

Without a doubt, the NFL has tried to do everything in its power to find a good path between all the players and their health, but it has not been able to make it come to fruition. Fortunately, the subject has not gotten out of hand, but it may be a time bomb. 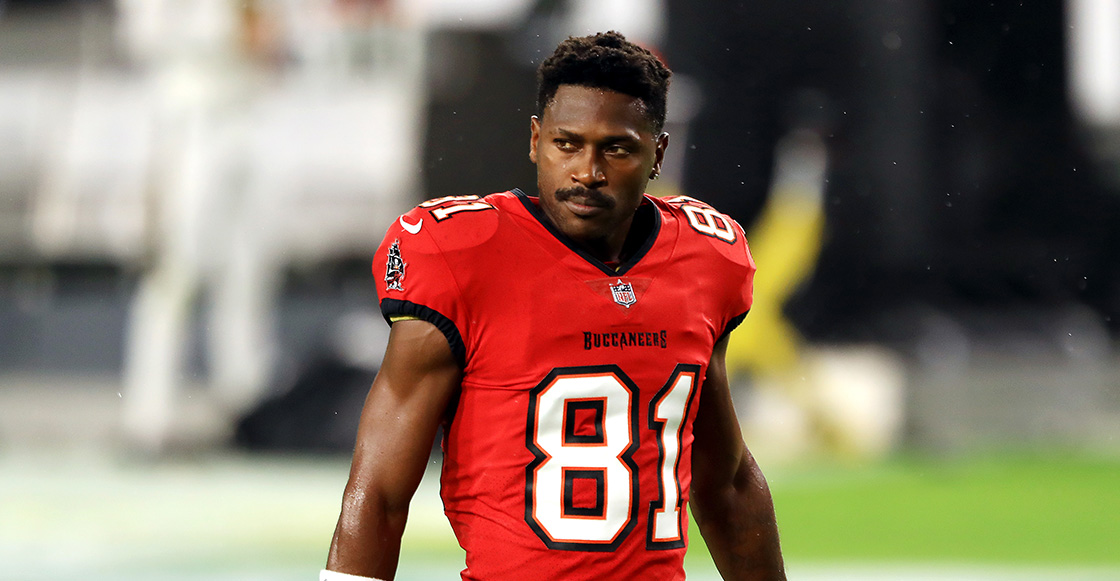 NBA and its fight against the virus

Like the NFL, basketball has not rested among players who have tested positive for COVID-19 on different NBA teams. Week to week, new positives appear and hurt league logistics and matches.

NBA, NHL and even the NFL have thought about rethinking the anti-COVID-19 protocols of their respective leagues and it would be a good thing, because so far and taking stock, things have not been as successful as expected at the beginning of the season. 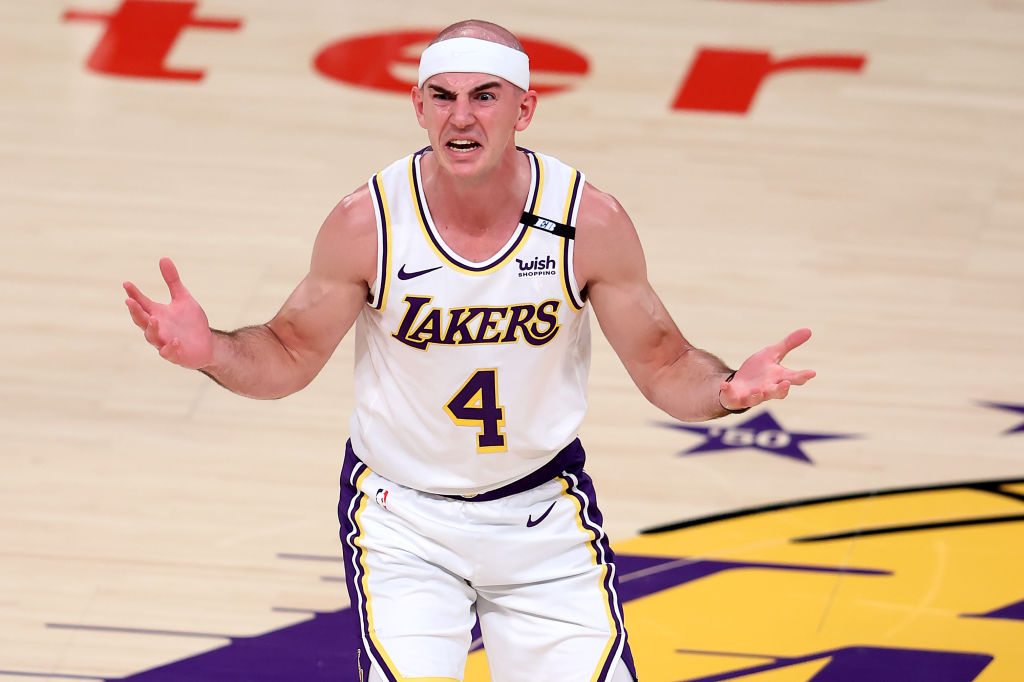 One of the first countries to have serious problems – again – with COVID-19, was Germany. The Bundesliga also suffered from this issue, the rise in infections in the country has made the whole issue of football difficult. Although some games have not had to be postponed, the empty stadiums have returned.

We saw some Champions League matches without an audience, something that was practically unthinkable a few months ago with the whole vaccination issue from strength to strength. Bayern Munich is one of the clubs that has suffered the most from this issue, several positives and several players who to date refuse to be vaccinated.

In England people are still in the stadiums, although in recent days it has become official that to enter the stadiums you have to show proof of vaccination to protect the fans. But, in the Premier League, several games have been rescheduled due to COVID-19.

Tottenham and Manchester United are the last teams to suffer from the whole issue of the virus, as they have not been able to get ahead with the players who have tested positive throughout the institution. The last meeting, Leicester vs Tottenham has been postponed, it would be played on December 16. 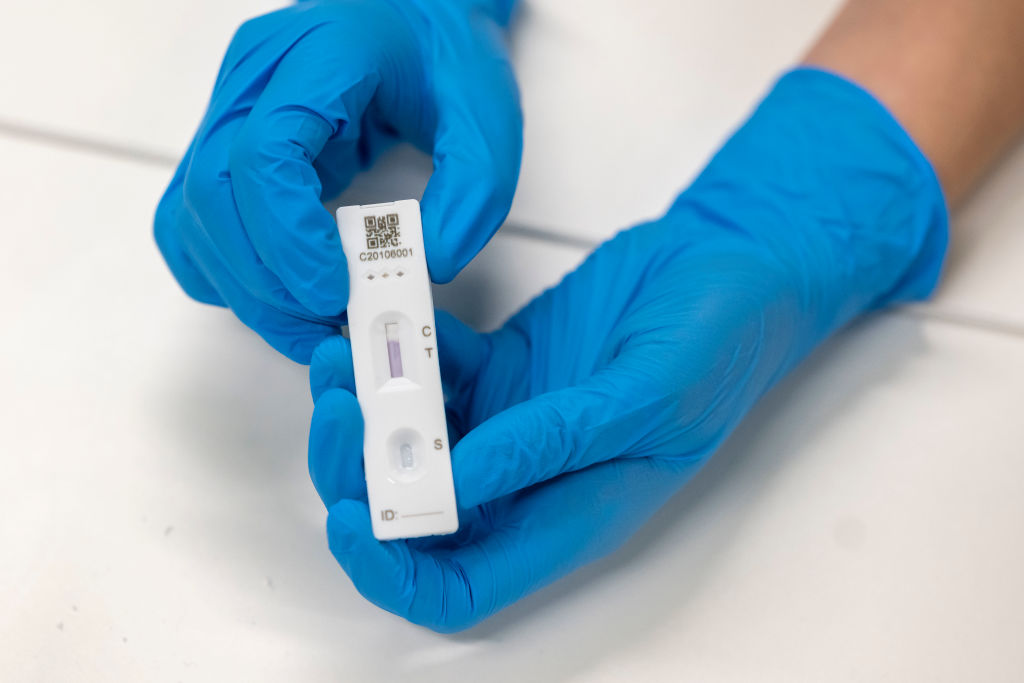 Spain has not been oblivious to COVID-19, they are just entering the virus fully for the second time. The real Madrid communicated that several of his players have tested positive for the virus: Marco Asensio, Gareth Bale, goalkeeper Lunin and Rodrygo, as well as technical assistant Davide Ancelotti tested positive.