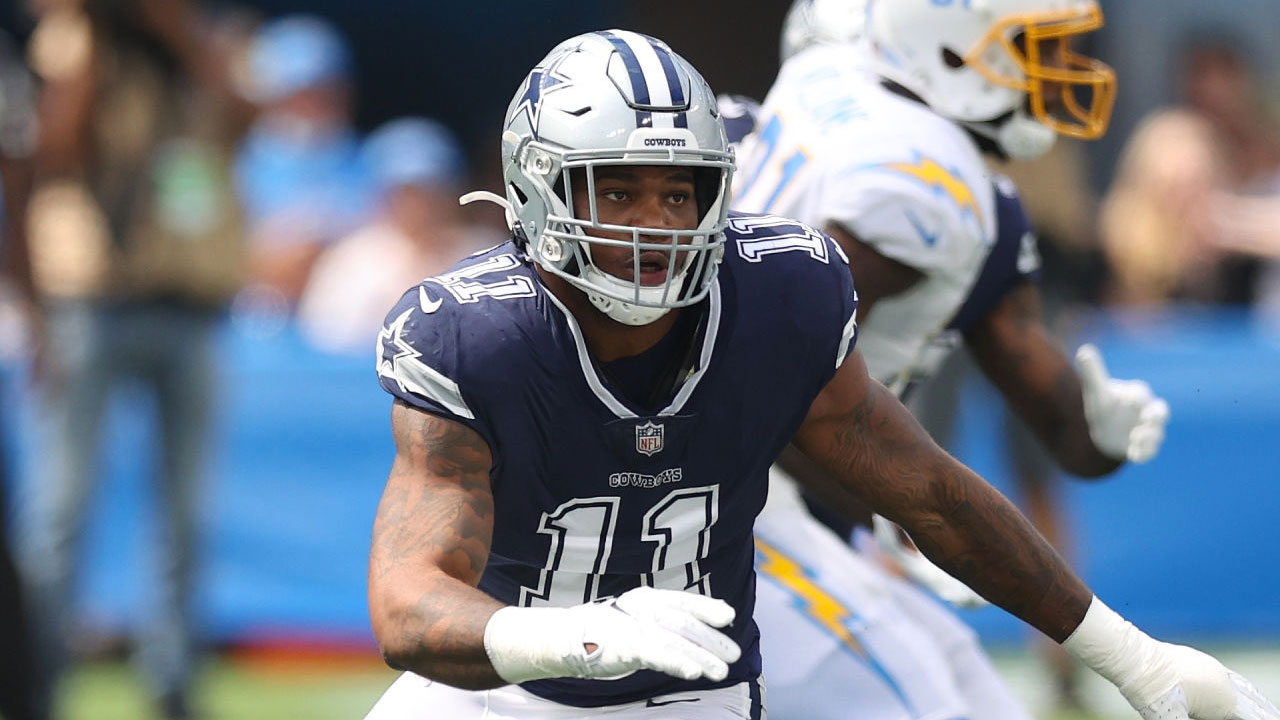 Since 2012, the NFL Honors ceremony had been held on the Saturday before the Super Bowl, however, this year, the NFL has decided to give it the place of Thursday nights, to continue conforming that day as a schedule. prime timeas the first round of the Draft and regular season games take place.

Thus, this Thursday, February 10 at 8:00 p.m., Mexico City time, at the YouTube Theater of the SoFi Entertainment District in Los Angeles, this special will take place that recognizes the best players, coaches and plays of the season NFL 2021.

This year a total of 20 prizes will be awarded and before reality “ruins” the fun for us, we leave you our predictions for the most important ones.

Comeback Player of the Year:

After missing two-thirds of the 2020 season due to injury, Dak Prescott had the best season of his career in terms of completion percentage, passing yards and touchdown passes, in addition to capturing his division title and reaching the playoffs as the seeded 3 in the NFC.

It wouldn’t be a surprise: Joe Burrow – QB – Cincinnati Bengals

Defensive Rookie of the Year:

Micah Parsons is just a player who seems to be everywhere, all the time. The jersey with the number 11 is always seen involved in the plays and close to the ball. His mere presence turned the Cowboys’ defense around, because from the linebacker position, he dominates the entire field, breaking into the opposing backfield and even defending against the pass.

Offensive Rookie of the Year:

The last time a receiver won Offensive Rookie of the Year was in 2014, when Odell Beckham Jr. wowed the NFL then with the Giants. The Bengals’ No. 1 season, however, has been even more spectacular, despite all of Cincinnati’s troubles to avoid the pass rushJa’Marr Chase became Joe Burrow’s favorite weapon and one of the most electrifying receivers in the NFL.

Defensive Player of the Year:

TJ Watt has been caressing this award for two years, and this 2021, despite missing three games due to injury, managed to tie the record for quarterback sacks in a season with 21.5. It seems that the NFL will finally give him the award he deserves since 2019, but either way, his performance this season is more than enough to be the favorite.

Offensive Player of the Year:

The triple crown winner of receptions, receiving yards and passing touchdowns. With Robert Woods gone, Cooper Kupp took the lead in the Rams’ passing game, with QB Matthew Stafford’s favorite target. His presence on the field has even made other receivers on the team shine.

Coach of the Year:

The NFL’s favorite narrative in this category is “zero to hero,” and Zac Taylor led the Bengals from a pair of seasons with just six combined wins to win their division title. Although the awards recognize performance only in the regular season, the fact that Cincinnati is on the verge of Super Bowl LVI today is only an indicator of Taylor’s great work with this team.

They would not be a surprise: Mike Vrabel (Titans) or Bill Belichick (Patriots)

Yes, it’s the GOAT. And yes, he is the player with the most championship rings. TAll the narrative of his retirement is very emotional: it is true that he is 44 years old, but let’s just look at his 2021 numbers: 485 completions, the most in his career; 5,316 passing yards, the most of his career; 43 touchdown passes, the second most in his career.

It was Tom Brady’s year, and while an MVP more or less doesn’t add to or subtract from his legacy, this year he truly deserved it.

The rest of the prizes

These go without prediction, but you should know that during the gara the awards will be given

These are our predictions for the 2022 NFL Honors, but what about yours? We read you in the comments of this article and on our social networks.