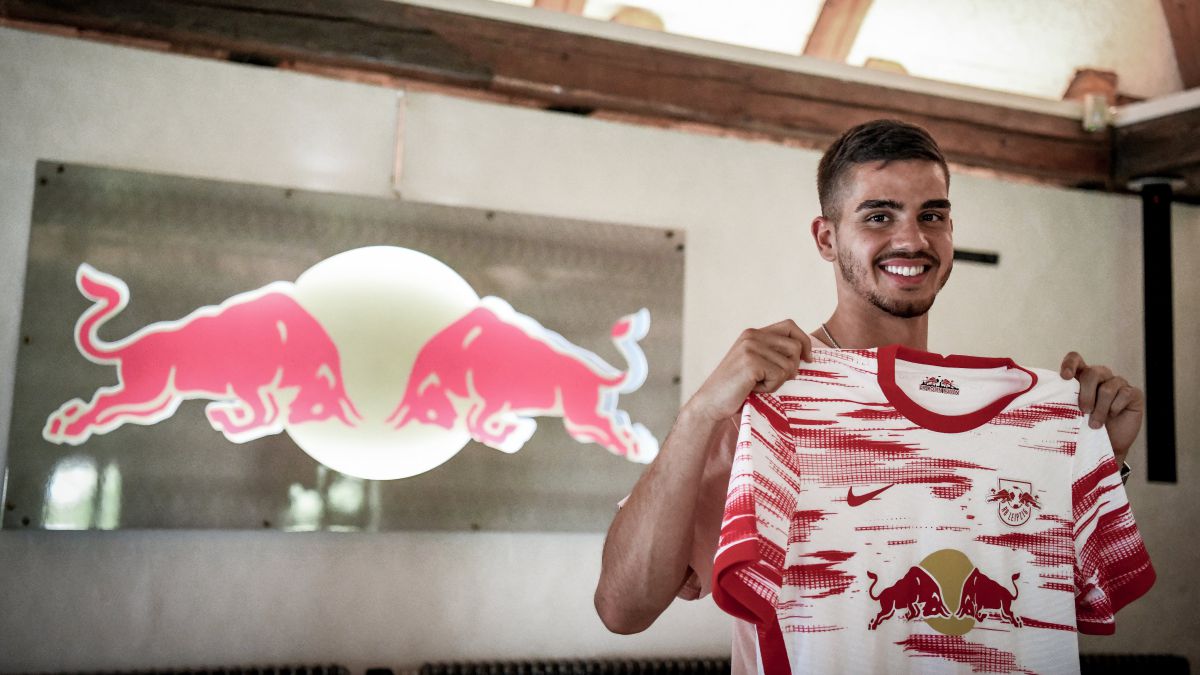 Explain it SportBild in a story after the first major market deals have been closed. The Red Bull team has done their homework and quite well. The Bulls are the European team that has made the most money through transfers so far. He has sold for 92 million with players like Upamecano and Konaté leading his list of exits. But he has reinvested and he has done it by adjusting a lot. It has already been spent in the market 91.62 million in transfers, 15.62 million more than the PSG. We are only talking about transfers, not salaries.

The machinery of the ever efficient Red Bull club works. For example, it already had the Konaté and Upamecano relays hired before its sales took place. So Gvardiol (19 million) and Simakan (15 million). Bayern later made the Upamecano clause effective for 42 million and later Liverpool took Konaté for his 40 million. None of this caught Leipzig unexpectedly. In addition, the Red Bull club had exercised the purchase option on Angeliño, paying 18 million to the City.

Hannes Wolf has been traded to Borussia Moenchengladbach for ten million. But Leipzig is determined to continue growing, it is not satisfied with being a team that promotes players and is already presenting itself as an alternative to power in the Bundesliga. Last season he fought with Bayern, but he lacked punch. Timo Werner was gone and his goals were missed. To beat it, Leipzig has gone for André Silva, the championship’s scorer revelation. He went through the box for it, 23 million specifically. PSG has just invested 60 million for Achraf, but players like Sergio Ramos or Wijnaldum arrived free. Another thing is the expense, surely enormous, that you will have to do in salaries.