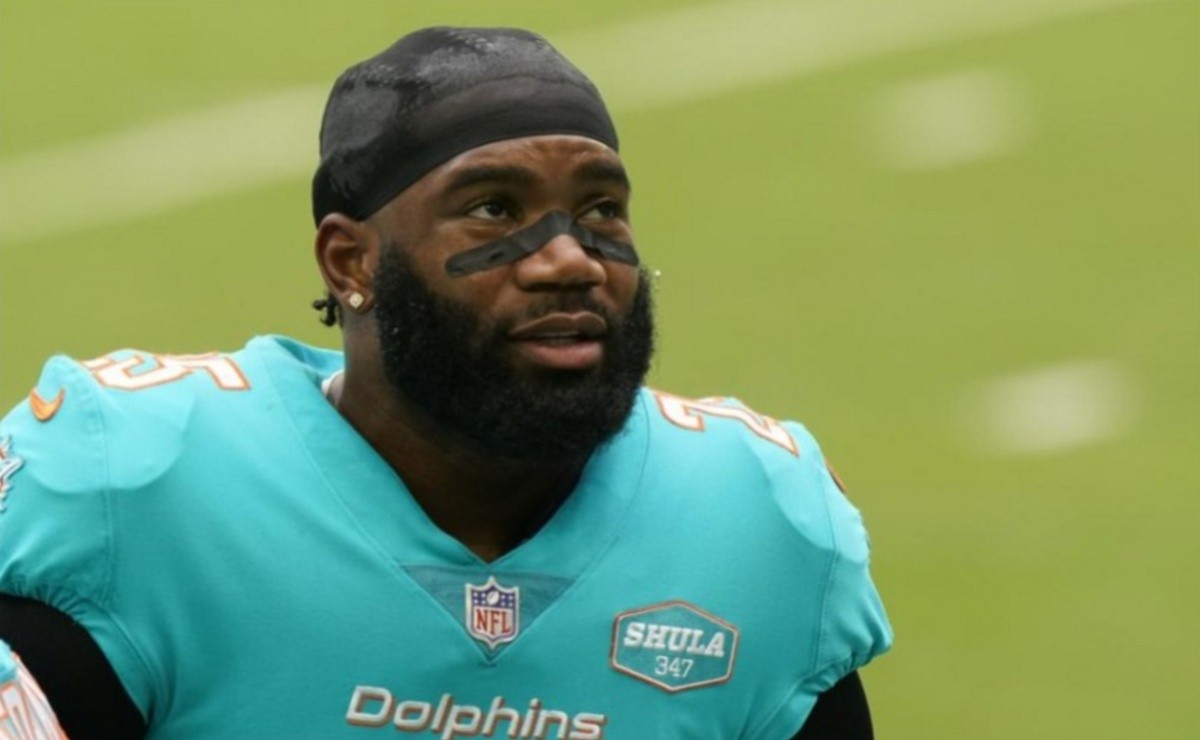 The mere arrival of Tyreek Hill to the Miami Dolphins has turned them into a team that you have to look at next season, having enough talent to take the step forward in the National Football League (NFL).

This knows it well Xavier Howardthe Dolphins’ cornerback since 2016, who recently signed a 5-year, $50.69 million contract extension, who said he’s motivated to face Hill in practice.

“I feel like we’re going to make each other better. I played against him in college and in the league, so I just want to focus on making each other better and that’s it.Howard replied in his introduction.

Read more: The Tampa Bay Buccaneers strengthened their defense with the arrival of Keanu Neal

Hill has been one of the fastest players in the league for years, calling himself the fastest, but he’ll have teammates who can keep up with him, like last season’s Dolphins rookie sensation Jaylen Waddle. .

Waddle set a new receiving record for a first-year wide receiver last season with a total of 104, while running back Raheem Mostertlike the recently signed Hill, has impressive speed on the ground.

“Like I just told head coach Mike McDaniel, I said, ‘Man, I’ve got to get my hammies right. You all have a lot of speed there,’ so, you know, I’m excited about everything that’s going on around this building.“, he commented.

The 2021 season went from less to more for Miami, who after winning their first game of the year against the New England Patriots, added 7 consecutive losses, to later completely turn the situation around, and win 7 games in a row, something never previously achieved.

Of the last 12 games of the regular season, the Dolphins won 10 of them, but their brilliant comeback in the year was not enough for them to reach the postseason, remaining in third place in the AFC East division, with a record of 9 wins and 8 losses, something that could change completely in 2022.