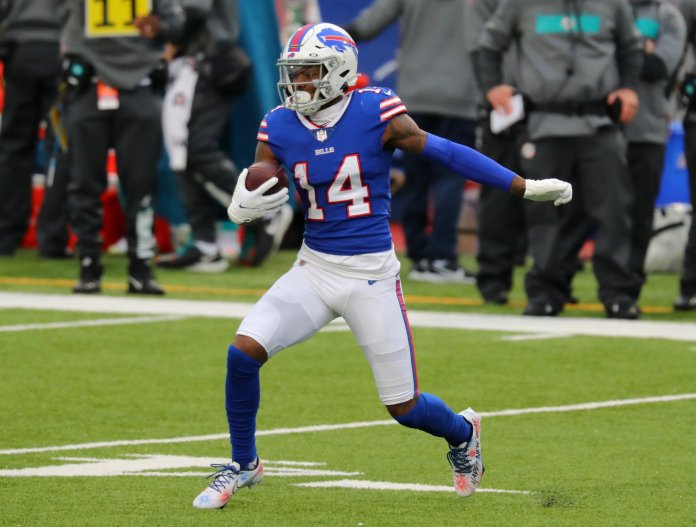 CANCUN, Q. ROO.- Week 2 of the NFL will end this Monday with the ‘doubleheader’, first the Bills will receive the Titans at Highmark Stadium, while the Vikings will go to Philadelphia in search of their second victory of the season, where both teams will try to extend their undefeated streak and prolong the leadership in their respective divisions.

The Bills enter their second game after beating the defending champion Rams on the road. While the visitors started with a loss to the Giants in a game that was defined until the last play.

In the other game of the ‘doubleheader’, the Eagles arrive as leaders of the Eastern Division in the National Conference, while the Vikings are the ones who rule in the North Division. Both won their first meeting of the campaign.

Philadelphia beat Detroit 38-35, while Minnesota started with a victory over a direct rival and stunned the Packers, 23-7. The most recent precedent between the Eagles and Vikings gives the latter a 38-20 win at home in 2019.

Philadelphia had a tough time the last time the Vikings visited in 2018, falling 21-28. That same year they had beaten them in the Conference Final, in February.

It may interest you: Lions Cancun achieves second victory of 2022

NFL will end Week 2 with a ‘doubleheader’