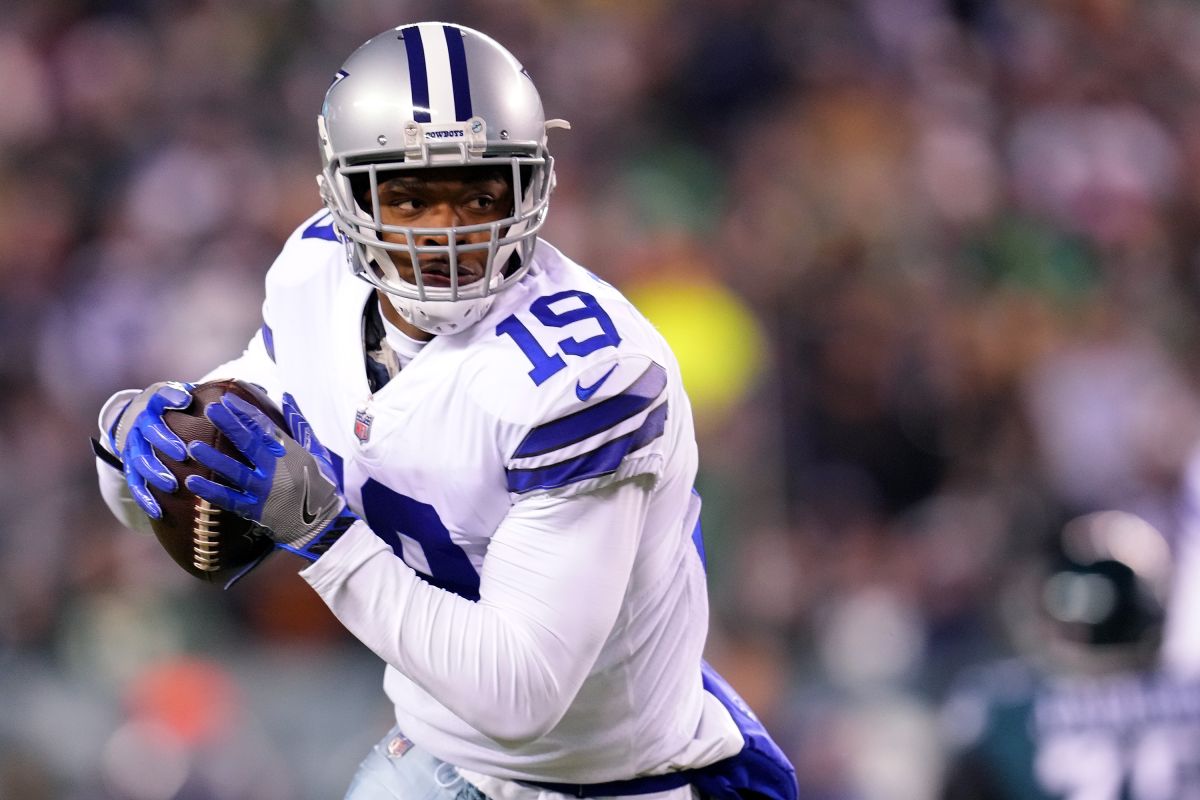 Receiver Amari Copper left the Dallas Cowboys this Saturday and will play with the Cleveland Browns for the 2022 NFL season. The Browns acquired the 27-year-old receiver for a fifth- and sixth-round pick. in this year’s Draft.

The player who wore number 19 on the Cowboys came to the NFL in 2015 chosen fourth in the first round of the Draft by the then Oakland Raiders, with whom he remained until 2019.

At the moment Cleveland has Donovan Peoples-Jones as its main receivers. and Anthony Schwartz and has not yet confirmed the permanence of Jarvis Landry for 2022.

Most moves in the NFL

In other relevant movements The Pittsburgh Steelers extended the contract of cornerback Arthur Maulet for two years.who had little activity with the team this season.

in Tampa Bay, the Buccaneers restructured Vita Vea’s contracta 27-year-old defensive lineman, with a $7.64 million pay cut that will open up salary-cap space.

The New Orleans Saints, who on Friday restructured the deal with running back Alvin Kamara for $10.4 million, also agreed to a downgrade with their star cornerback Marshon Lattimore at 18.4 million dollars.

In addition to Kamara and Lattimore, wide receiver Michael Thomas, offensive tackle Ryan Ramczyk and guard Andrus Peat have adjusted their contracts this offseason with the Saints.

Also this Saturday Seattle Seahawks extend 26-year-old guard Phil Haynes’ contract by a year; while the Buffalo Bills did the same with 27-year-old kicker Matthew Haack.

Also read:
– I couldn’t believe it: Tom Brady didn’t miss Cristiano Ronaldo’s historic treble and applauded him standing [Video]
– Does Aaron Rodgers become the highest paid in NFL history?
– From the NFL to football? The owner of the New York Jets is interested in buying Chelsea FC