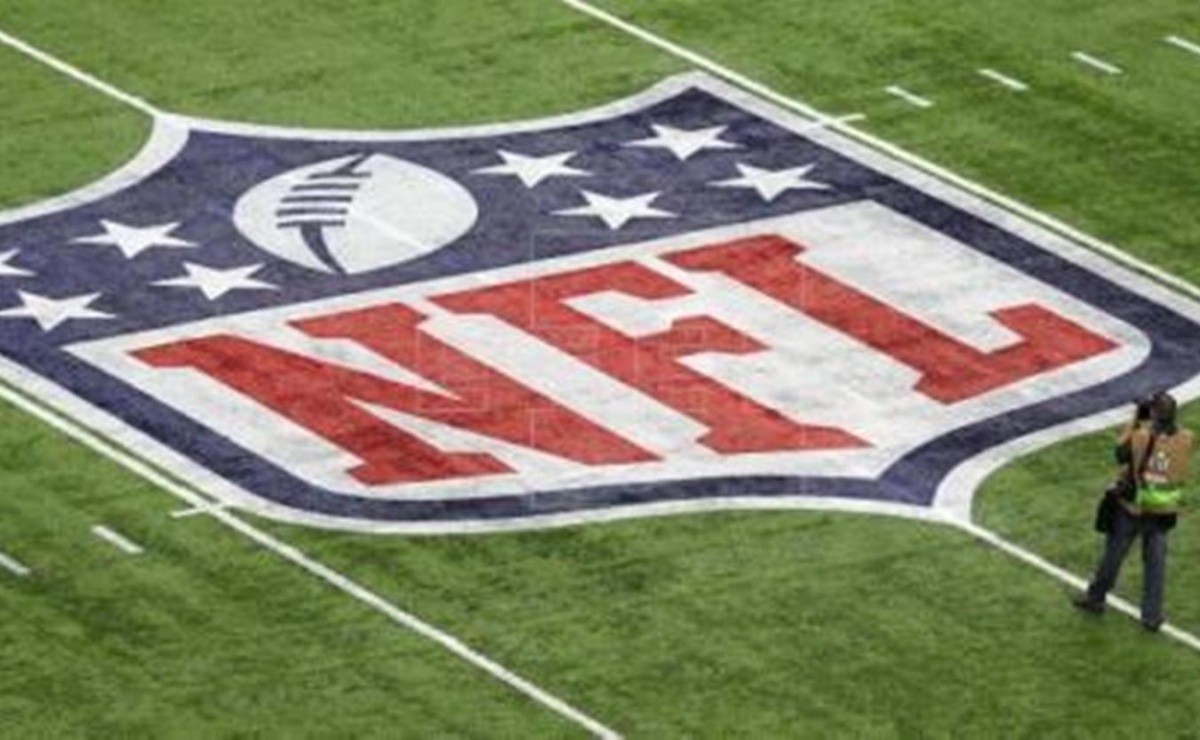 United States.- The Thursday Night Football (Thursday night) is the main grid for the start of a new week of the National Football League (NFL) regular season. In this current 2021-22 period, such a grid culminated its celebration two days after finishing its first round.

This decision does not cause surprise in the tournament, as the NFL, in general, decides that TNF has to stop its celebration after Week 15 or 16. The objective of the campaign of football it is for teams to regain energy and increase nitrogen in the same day with a view to the postseason.

For this reason, in this season that was extended to 18 weeks, the last two will have their hostilities for Sunday, January 2 and 9, with the desire that there is no advantage for certain teams that have qualified for the next round or that fight for a playoff spot.

The match Cleveland browns vs Pittsburgh steelers will be the exception to the rest of the meetings. It will be played for Monday, January 3, on the last Monday Night Football (MNF) of the 2021-22 contest, which would be quarterback Ben Roethlisberger’s last game in the NFL.

The National Football League (NFL) organizes the official calendar months before starting a new regular championship. From Week 1 to Week 16, different franchises participate in Thursday Night Football and it is necessary to avoid that Thursday night ends two weeks before the finals to prevent certain teams from having fewer days off.

That matter would lead to a disadvantage to all those participants who played their scheduled match either on Saturday or Sunday. The league’s position is that there is fair and balanced competition at the beginning of the postseason, for that reason it decides to schedule all its games on the same day.

WHEN WILL YOU BE BACK ON THURSDAY NIGHT?

Thursday night or Thursday Night Football will be held again in the NFL for the following year, in its 2022-23 season. The game will take place in Week 1. As usual the Super Bowl champion would have the privilege of playing in the first TNF for the new tournament in the sport of tackles.

NFL: Why will there no longer be Thursday nights in this 2021-22 season?