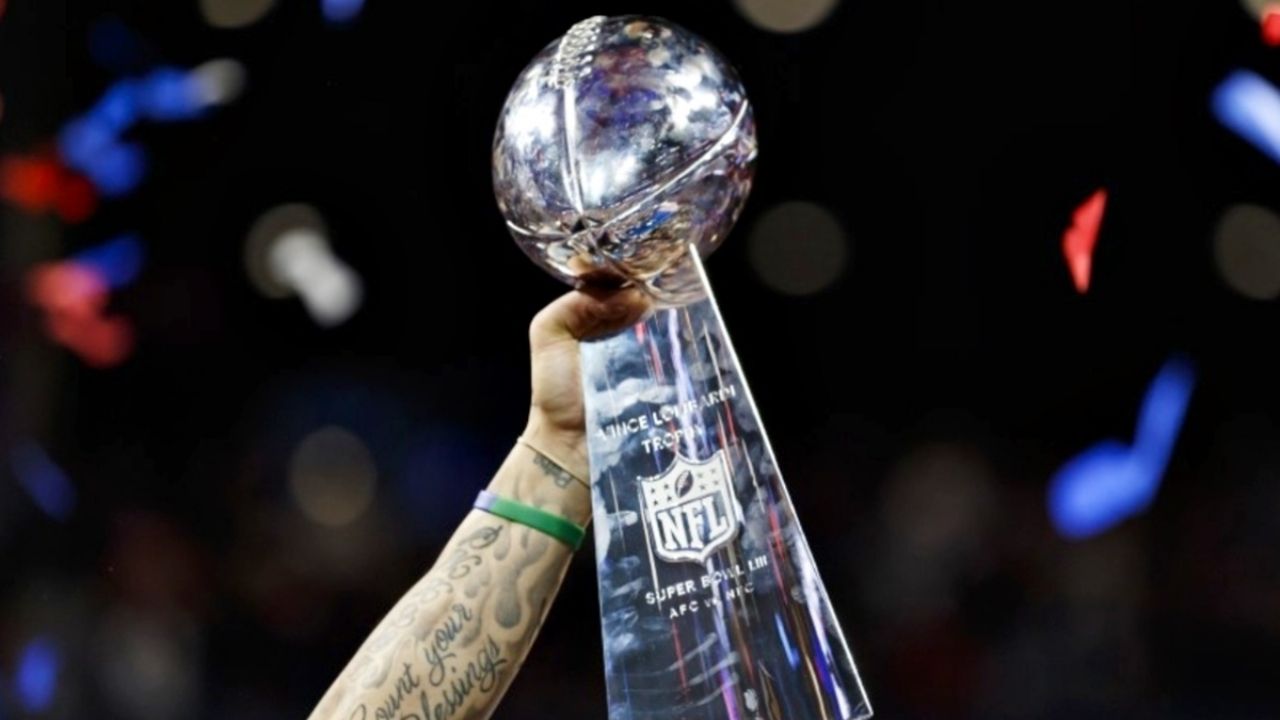 The National Football League (NFL) will end its regular season next Sunday, January 9 and there are already some equipment that are outlined as ffavorites to win Super Bowl LVI and here we tell you all the details.

The Super Bowl LVI will be held on Sunday, February 13 at SoFi Stadium from Los Angeles, California and the halftime show will be in charge of great musicians such as Dr. Dre, Eminem, Kendrick Lamar, Snoop Dogg, and Mary J. Blige.

Before the start of Week 17, and according to the Codere bookmaker, the Atlanta Falcons (7-8) are the least likely team to lift the trophy Vince Lombardi In 2022, in fact, they have an extremely remote chance of making the Playoffs.

If at this moment we bet only 50 pesos that Atlanta wins the Super Bowl LVI (+49,900) in our pocket we will have the juicy amount of 25 thousand pesos, but the franchise has little more than 0.1% probability of making it happen, according to the FiveThirtyEight site.

Having clarified the least feasible scenario, it is time to discuss the franchises with greater possibility.

Who is the favorite to win Super Bowl LVI?

Of the aforementioned, Chiefs are favorites to lift Vince Lombardi in February With an odds of +375 and a probability of 27%, if we put a thousand pesos to that option in Codere we would charge 4,750 pesos.

Behind of the Heads are Aaron Rodgers and the Packers with +450 and a percentage of 24%, if we play the same amount as Green Bay wins Super Bowl LVI in our pocket we will have 5,500 pesos.

It should be noted that in the favorites list the Cowboys rank sixth and have only a 7% chance of winning the Super bowl to break the 25-year drought without the top title of the NFL.

NFL: Which team is the favorite to win Super Bowl LVI?