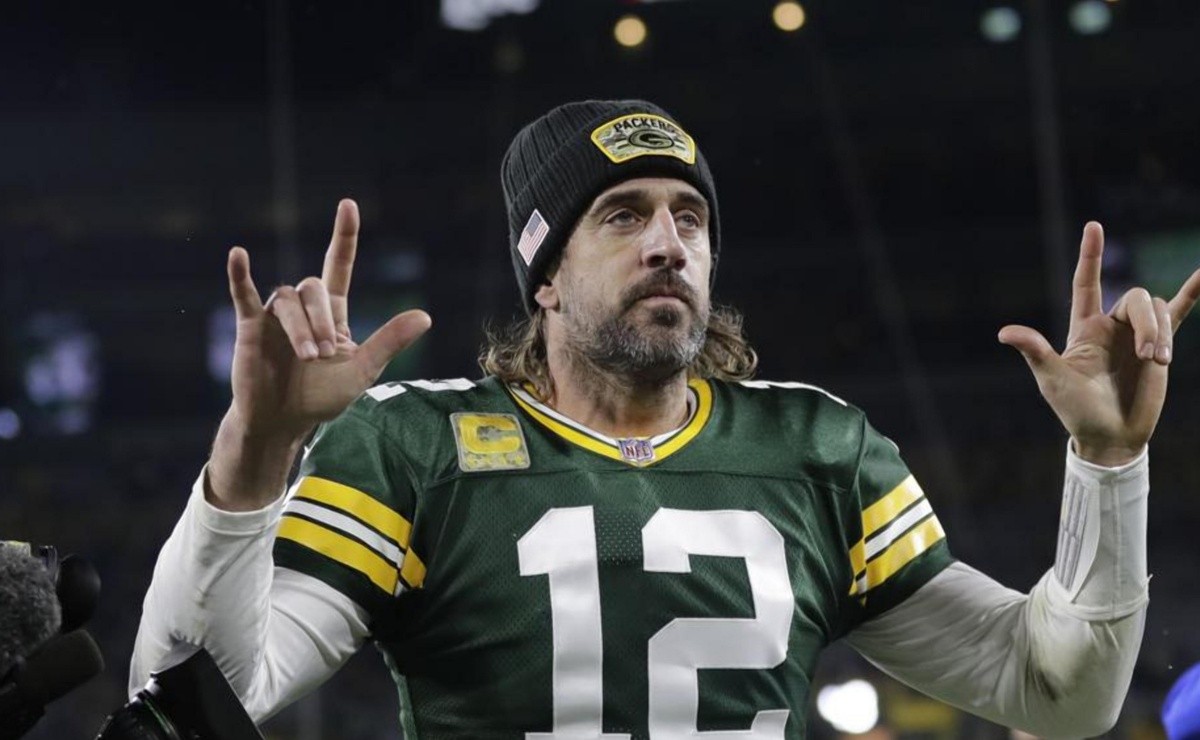 The football It is a team sport, there is no doubt about that, a single player cannot win on his own, however, in the quarterbacks they have a privileged position, and it is key to have one who belongs to the elite in the National Football League (NFL) to achieve success.

A ‘quarterback’ is in charge of putting the ovoidthe one who makes the decisions on the field, and who often has to be a playmaker, improvising in case the marked play has not developed as expected.

This is why it is considered a coach extension on the pitchimportance because it leads players who play this position to win huge amounts of money, such as the ones we present to you in the following list.

The Packers quarterback recently signed a contract extension, which was historic, being for 4 years, for around 200 million dollars, for which he will be receiving 50.27 million per season. Incidentally, Rodgers became the highest paid player in history.

Another of the recently signed contracts was that of Watson, who was transferred from the Houston Texans to the Browns, with whom he signed a 5-year contract extension, and 230 million dollars guaranteed, this being the largest amount of money guaranteed in the history. The 26-year-old will earn $46 million starting next season.

The Chiefs’ star quarterback signed a 10-year, $505 million contract in 2020, which is the second-largest contract in sports history overall, earning $45 million per season.

Another of the most talented quarterbacks of the moment. He agreed to a contract extension with the Bills in 2021 for 6 more seasons, at a rate of 258 million dollars, which will be paying him 43 million dollars per year.

The contract that has less time to have been closed, with the signing of Carr stamped for 3 more seasons with the Raiders, in exchange for 121.5 million dollars, earning 40.5 per season.

The biggest star of the ‘Cowboys’ will earn 40 million dollars next season, due to the extension he agreed to in 2021 for 4 years and 160 million dollars, while Stafford, reigning Super Bowl champion with the Rams, signed for exactly the same amount and years as Prescott, exactly one month ago.

NFL: Which quarterbacks will be making the most millions of dollars starting next season?