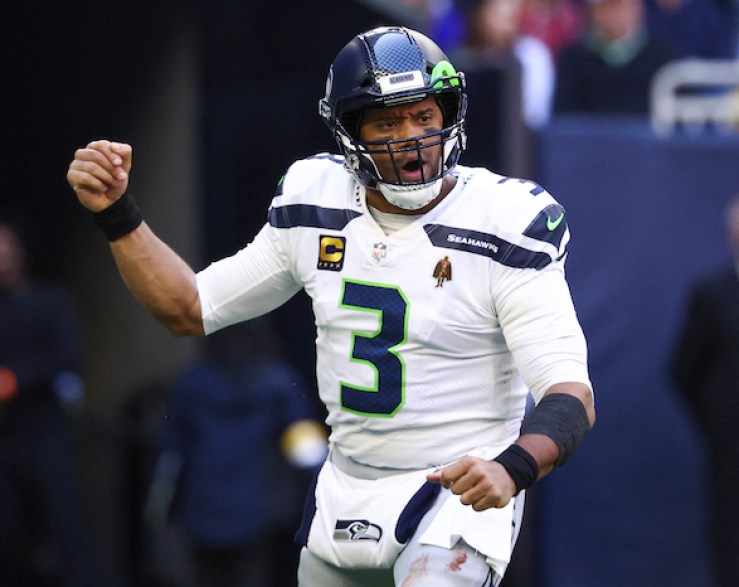 During the 2021 offseason, a great rumor emerged related to Russell Wilson’s request to leave Seattle since he was not happy with the conditions the team had been working with, the disagreement with the coaching staff, the selection of players in the offense and other controversies led Wilson to force his exit.

However, this did not happen, due in large part to the high percentage of money that his salary represents in the salary cap of the teams that would plan to stay with him. To put this situation in context, the NFL provides an amount for salaries that must be distributed among 53 players.

Under this limitation, the most competitive team possible must be built, likewise there are salary scales by position, normally the quarterback position tends to be one of the best paid in the league. But the higher the wage bill delivered to these players, cuts must be made to be able to make the rest of the team.

Additionally, it must be taken into account that salaries can be negotiated as net or for objectives, in Wilson’s case he receives most of his salary as a fixed amount. Since then the offensive line has been one of the most affected and this is seen in the performance of Wilson, who has less protection on the field; At the time it was not a problem since the selection of plays allowed freedom to the quarterback, but it was more risky under defenses that applied direct pressure and could put the offense in serious trouble.

This season, what was expected happened in the end, Wilson was injured and had to undergo an operation on the tendon of the middle finger of his hand to throw. A scenario without him was projected for about six to eight weeks.

However, Wilson returned within three weeks of his injury. Which did not help much to the aspirations of the team since their 6-10 mark placed them at the bottom of their division and the rumors started again.

Unsolicited, Russell Wilson says as Seahawks sit at 5-10 entering home finale Sunday vs Detroit: “I know for me, I hope it’s not my last game (in Seattle). But at the same time, I know it won’t be my last game in the NFL. ” pic.twitter.com/QGPNNN1m1j

Given this scenario and with the offseason very close, we ask ourselves, what team could assume his salary and take over his services?

Despite never having received a vote to be MVP of the regular season, Wilson is a very attractive player due to his characteristics and maturity within the league, additionally it is believed that Wilson himself would be looking for a market with greater exposure for his wife Ciara . 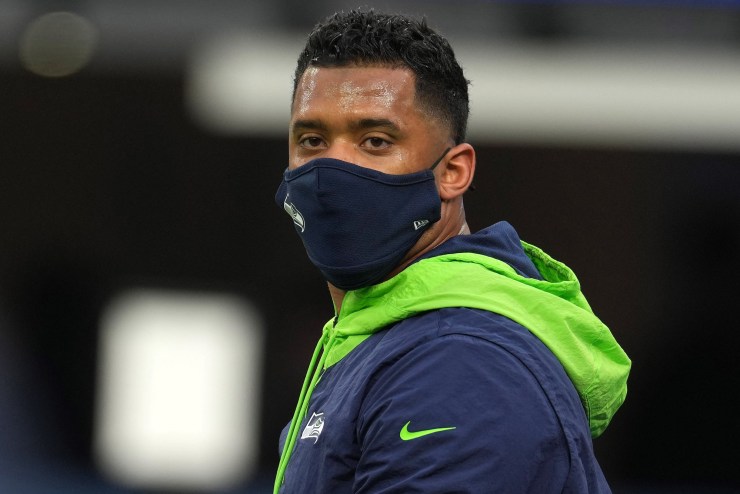 The Big Apple meets the requirement of being an attractive and much larger market. Both teams can meet the salary claims of the player, however, they are two teams that do not have much more to offer at the team level, coaching staff and as well as directive.

Both New York teams are sinking at the bottom of their respective divisions, but the fact that the teams have multiple collegiate picks as well as room to bring in players could create a potential project for the Superbowl.

The John Elway-run franchise has had 11 different quarterbacks since the all-out retirement of Payton Manning. From college picks to players who have been drafted from other teams, but the Broncos can’t find a born leader who will allow them to lead the team to the postseason.

In the current year Teddy Bridgewater was one of the best options and had a certain level of consistency, but injuries and COVID-19 did not allow the team to reach the long-awaited postseason.

The main problem of the team is that the same figure of Elway divides the fans, being the head of the institution, since the family that owns the team does not intervene in the most important decisions.

The team managed by Sean Payton, began its first season in 2021 without starting quarterback Drew Brees, one of the players with multiple records in the league. Jameis Winston and Taysom Hill were called up to take on the task of replacing Brees, with a difficult season the team has reached an 8-8 mark, but in the process they lost Winston to a cruciate ligament injury.

New Orleans seems like a destination commensurate with what Wilson needs to get to fight for another Vince Lombardi, a good team of receivers and running backs, a staff of coaches. However, the team would have to cut back in order to meet his salary.

There are other places you could go for different reasons, for example. Pittsburg is ending the Big Ben Roethlisberger era, being an attractive team in every way. But it is not a very strong rumor, another team that would be left without its legend would be Green Bay, where Aaron Rodgers who already secured the No. 1 seed in the division, affirmed that this would be his last season in the franchise. 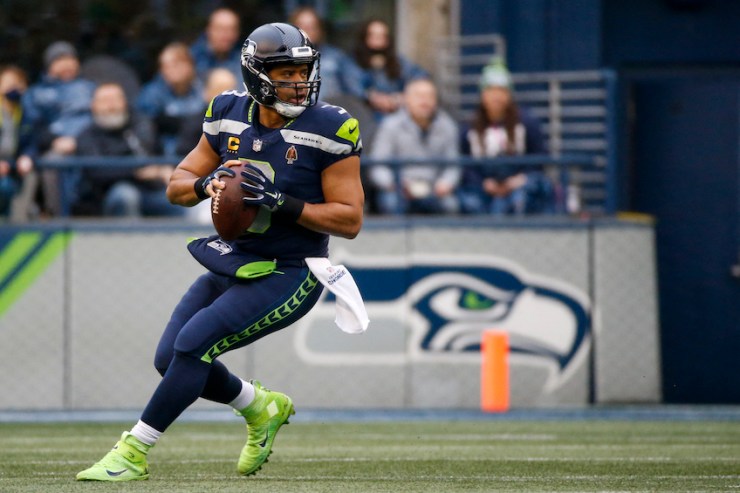 Then we can fall into the speculation of teams that need to fill this position such as Houston, Miami and Las Vegas that have had regular performances by their teams and could think of Wilson as the cornerstone of a project that will value the future of the company. franchise.

It remains to be seen how the offseason unfolds and how, if Wilson leaves the Emerald City, his position will be filled because this year’s college prospects at the position are not as prominent as they were last year.

With information from Javier Mendizabal.

NFL: Where will Russell Wilson play next season?