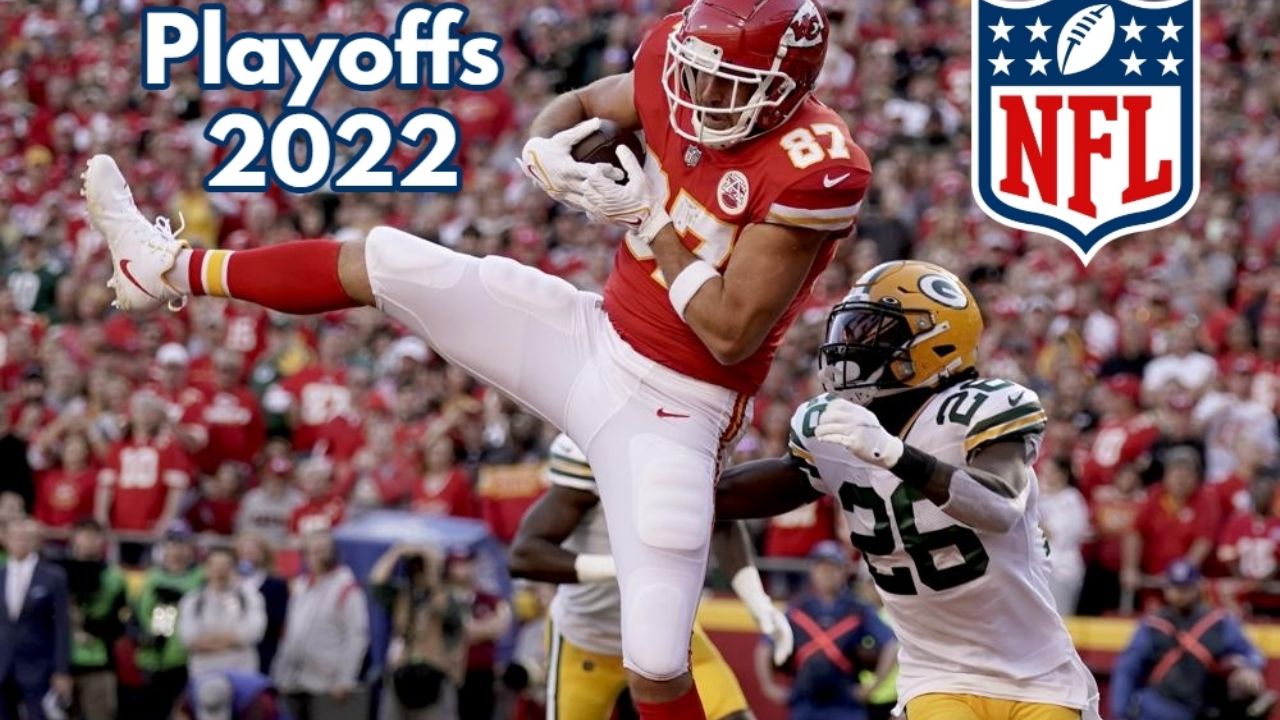 The last three days of the current season will be played in the NFL. After Week 15, the positions of those who will go directly to the final rounds in 2022 and who will rest the first round of the postseason begin to be defined, with the Kansas City Chiefs and the Green Bay Packers being the ones that are positioned at the top of their respective conferences so far.

It will be next year when the NFL playoffs start, with attractive duels that bring together the best of the best of the season, seeking to sneak into Super Bowl LVI and dethrone Tom Brady’s Tampa Bay Buccaneers, who presume to be the current monarchs of the best American football in the world.

Still to be played Week 16, 17 and 18 of the NFL, some teams are already beginning to emerge that, just as a mere formality, will play the rest of the games, although they run the risk that if they fall into excess of confidence they will lose it in three weeks. who fought and won almost the entire campaign.

We have yet to complete Week 15 of the NFL and Weeks 16, 17 and 18 this December to meet the definitive guests for the postseason.

It will be on January 15 when the postseason begins with the Wild Card Round to be played in three days: Saturday 15, Sunday 16 and Monday 17 January. A week later, the Divisional Round will be played, the Championship game for each conference and then Super Bowl LVI on Sunday, January 13.

Here is the schedule for the second part of the season, in its final phase of the playoffs.

NFL: When do the playoffs start in 2022 and what days will they be played?