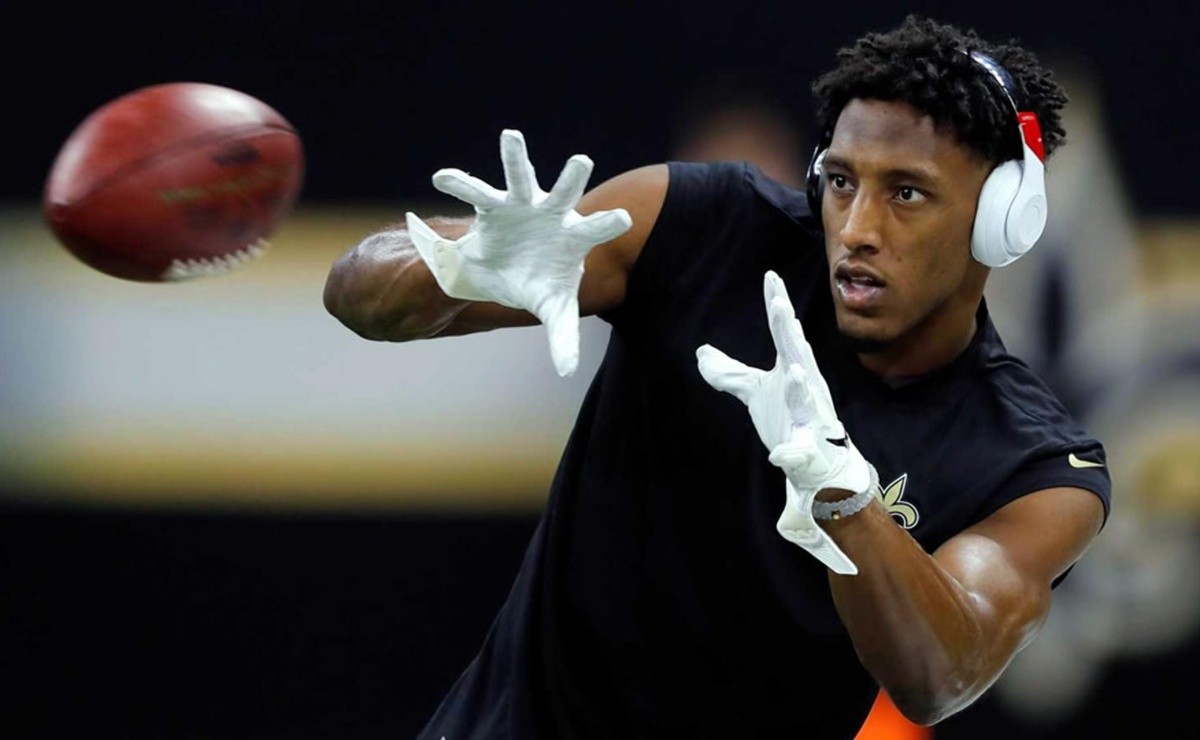 After the resignation of Sean Payton as head coach of the New Orleans Saints, Dennis Allenwho served as defensive coordinator for the last 6 years, was promoted to the position of coach, facing the challenge of returning to the top of the NFL to the club.

The Saints have quite interesting pieces in the team, that if they stay healthy, the offense can look in great shape and aspire to the postseason, after being left out the previous year.

One of the receivers of the team, Tre’Quan Smithspeaking to The Times-Picayune, showed confidence in what his team’s offense can accomplish next season.

The Louisiana club has re-signed James Winstonwho will once again take the reins as the starting quarterback after missing much of the second half of last season with a serious knee injury.

Winston was already selected to the Pro Bowl on one occasion, in his rookie year with the Tampa Bay Buccaneers, until in 2020 he was traded to the Saints, where he was a substitute for one year, until he took the title last year, but ending his campaign prematurely.

On the other hand, New Orleans re-signed michael thomaswide receiver who missed a game in 2021 due to a foot injury but was in impeccable playing form before getting hurt.

“If everybody stays healthy, it’s going to be a great show, an exciting offense, an explosive offense, and I definitely hope that’s the case this year.Smith said.

Read More: Josh Allen and Steffon Diggs are an explosive pair on the Bills to appreciate

On the ground, the Saints have the 5-time Pro Bowler, Alvin Camarawhich has already proven to be a threat on the ground, so, as Smith has said, if they stay healthy, the Louisiana team could compete in the NFC South, after leading in 2020, and lose it to the Tampa Bay Buccaneers in 2021.