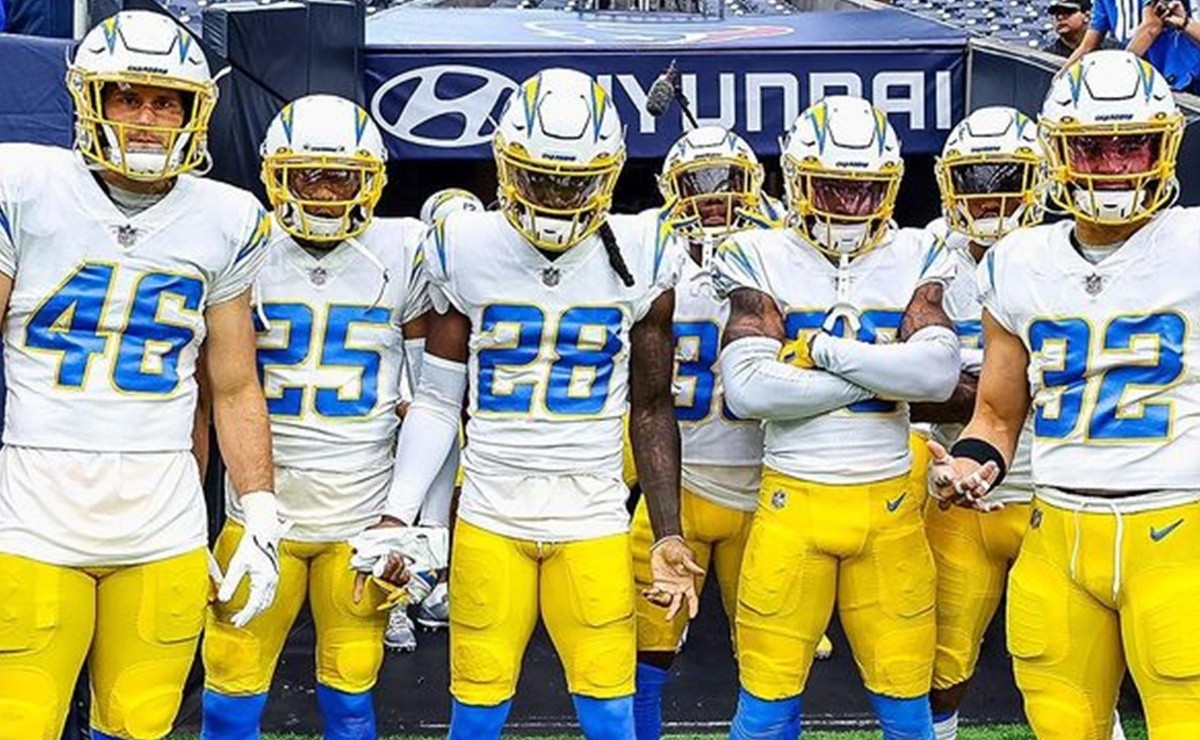 Houston, United States.- The Houston Texans left the Los Angeles Chargers on the canvas on the green grass of NRG Stadium, derived from a 41-29 result that causes various complexities for them to line their way to the playoffs of the 2021-22 season of the National Football League ( NFL).

Houston, one of the teams with the AL’s losing record, left Los Angeles, fighting for the wild card round after the division championship of the Kansas City Chiefs in their sector, without a chance, however this loss caused the Raiders to equalize it with 8 -7 and, despite the loss, gives the Denver Broncos the opportunity to get closer in the fight for the classification.

The difficulty of absenting several of its stars as a consequence of contagion by Covid-19 affected the mood of the Chargers. Although he took a double lead, it was not enough to stop the Texans attack that took advantage of every pitch from their quarterback. Davis mills.

The Stanford University graduate got 95 percent of his air passes right. After making 27 passes, he was able to complete 21, for a total of 252 yards and 2 touchdown passes, one to wide receiver Chris Conley and one to Nico Collins.

However Justin herbert He managed to overcome it with 336 yards to total and a touchdown pass, the product of 27 throws of 35 elaborated, however he suffered the interceptions of Jonathan Owens and Tavierre Thomas, the second one play after the two-minute break that ended in a score of Houston

The only thing left for the Chargers is to host the Denver Broncos and visit the Las Vegas Raiders in the last two weeks. The margin of error is the worst-case scenario for the franchise, as a loss would cause a complicated postseason bid.

For its part, Houston will have to visit the San Francisco 49ers and Tennessee Titans in the following weeks, just to gracefully close the 2021-22 season of the National Football League (NFL).

NFL: They complicate your classification! Chargers is surprised by Texans and raises some doubts