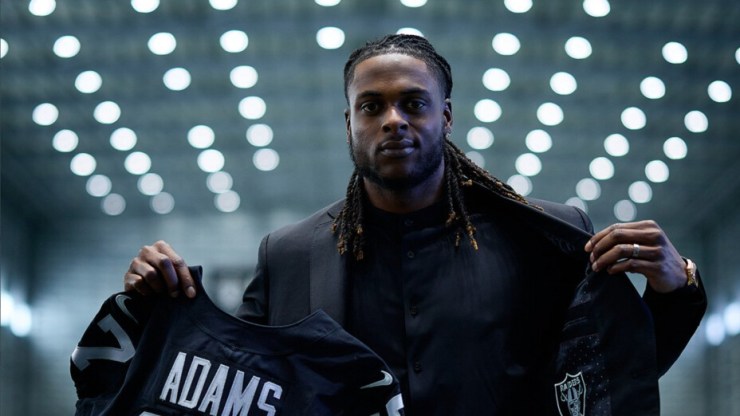 Here we present the teams that, despite having fallen short in their results last season, we will surely see them compete head-to-head against the best, due to their good work during the last months.

The Chargers themselves were already competitive, and some even thought that they were candidates to access the Super Bowl, since they have Justin Herbert as Quarterbackone of the best in its class.

However, his defense was one of the buts of the championship and general manager Tom Telesco went to work to ensure an improvement in this area.

The Bolts got the best defensive man of the Chicago Bears, the teminle Khalil Mack and the idea of ​​this player along with Joey Bosa should unsettle quarterbacks in the AFC West.

On offense, the Chargers extended Mike Williams’ contract and drafted Zion Johnson of Boston College, slated to start at right guard. We will see some improved Bolts.

The Raiders had controversial episodes, losing coach Jon Gruden and a wide receiver days later. Despite those blows, they stayed in the fight.

New coach Josh McDaniels is ready to win now with a new star on offense Dave Adamswho is sure to be quarterback Derek Carr’s favorite. The entire offense is already one of the most fearsome with Adams, plucky Hunter Renfrow and star tight end Darren Waller.

Hiring the pass-rusher Chandler Jones and Maxx Crosby they give the Raiders a power that induces terror from opposing offenses.

At a defensive level there are still unknowns, but it is a fact that the Raiders arrive evolved.

The Jets triumphed in the draft. They took rookie cornerback Sauce Gardner to bolster a secondary that added DJ Reed and Jordan Whitehead in free agency.

Also, switch up places to take the pass rusher Jermaine Johnson at No. 26 it was a “bank robbery” after many viewed the Florida State product as a top 10 prospect.

The sophomore quarterback Zach Wilson, is in a much better position than Sam Darnold ever experienced. Wilson is much better protected and better armed to get to the level many experts expect him to reach.

The Dolphins gave one of the bells of the offseason by taking Tyreek Hill, former Chiefs ready to make ointment to defensive coordinators alongside the super-productive 23-year-old Jaylen Waddle.

On the other hand, with guard Connor Williams, Miami’s disastrous offensive line from a season ago is much improved. New coach Mike McDaniel has a box with many new tools like Raheem Mostert, Chase Edmonds and Sony Michel.

Teddy Bridgewater has also joined the team and will push Tua Tagovailoa, the starting quarterback, to step up. 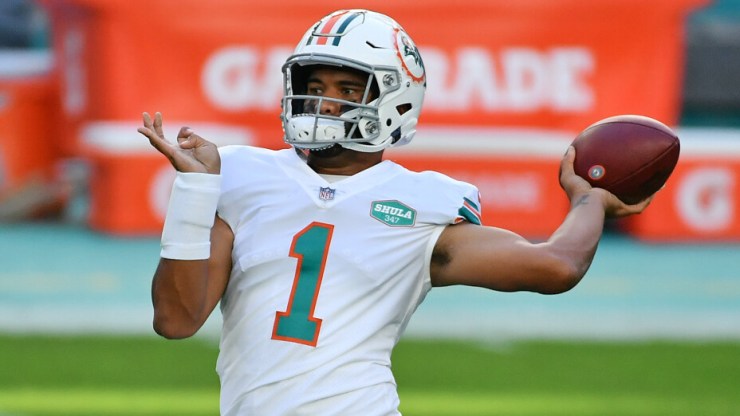 NFL: These are the teams that have improved the most in 2022