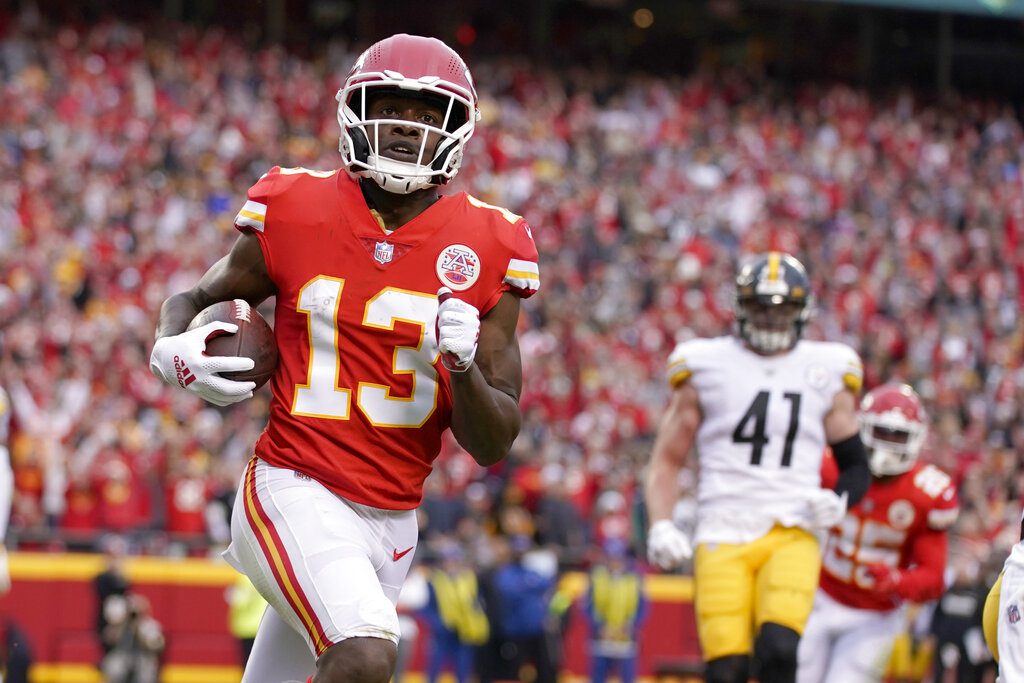 The regular season of the NFL it is about to end.

This Monday, the match of the New Orleans Saints against the Miami Dolphins will mark the last game of the Week 16, the penultimate week of the regular season.

For the regular season to conclude, there are only two important dates left, Week 17 and 18, in which it will be defined who are the classified teams and those who will seek to pass as wild cards.

With this weekend’s results, the qualifiers in both conferences are not yet fully defined and many are still in the running for the playoffs.

The National Conference is the one that is already has almost complete your classifieds list, while the American He only has one direct qualifier.

Cowboys (NFC East), Buccaneers (NFC South), Packers (NFC North). Rams and Cardinals (both NFC West) clinched wild card position. Those in the fight are the San Francisco 49ers and the Philadelphia Eagles. The teams that are in the bubble and could make it through are the Saints (NFC South), Vikings (NFC North), Falcons (NFC South) and Washington (NFC East). If the season had already finished, these teams in the bubble would already be eliminated.

NFL: These are the teams classified to the playoffs so far