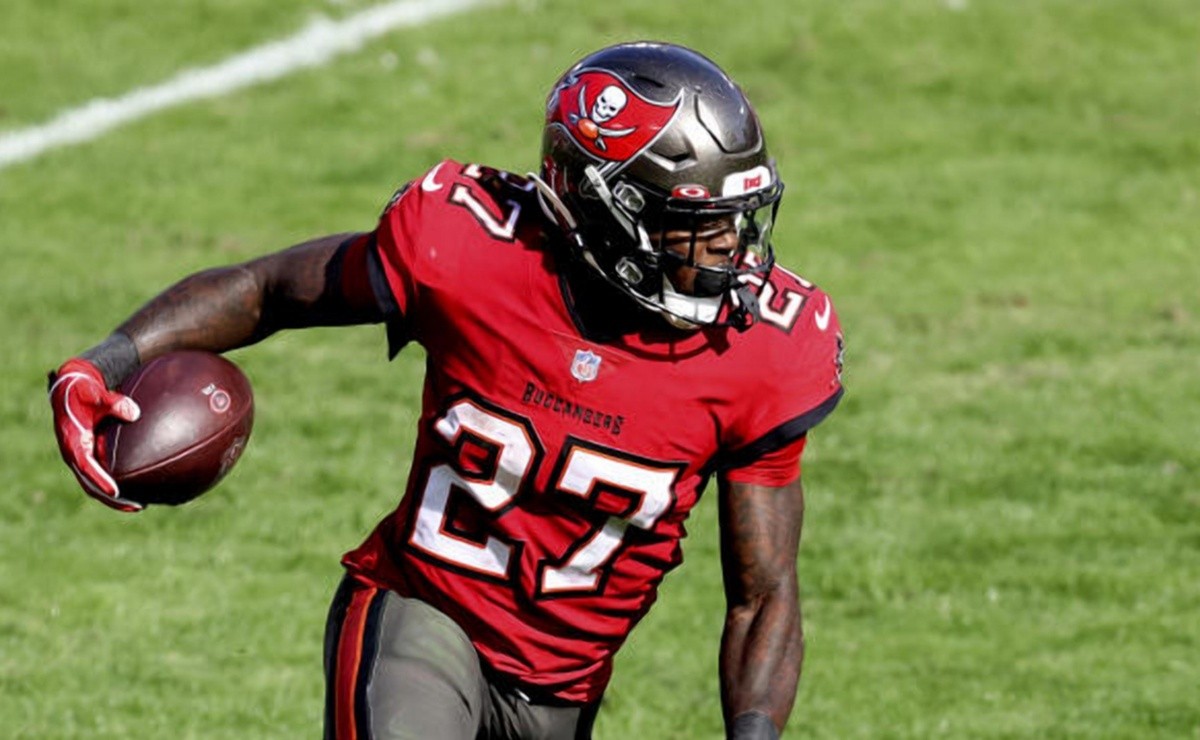 The club itself Kansas City Chiefsmade known through their social networks, the hiring for a season of the runner ronald jones ii.

Jones, 24, arrives after spending the first 4 seasons of his NFL career in the Tampa Bay Buccaneerswhere he had the opportunity to win the Super Bowl in 2021, precisely against the Chiefs, who are now the team he belongs to.

The Chiefs were looking to add talent to their offense after the departure of Tyreek Hillhistoric wide receiver who was traded to the Miami Dolphins, after not reaching a new agreement with Kansas City.

Read more: Frank Reich is confident Matt Ryan is the one to take the Colts to the next level

No doubt the star running back will be Clyde Edwards-Helaire, who is entering his third year with the Chiefs and is coming off an excellent season, in which he was second in rushing yards with 517, as well as second in scoring with 4. .

With Darrell Williams and Jerrick McKinnon being free agents, Edwards-Helaire will be the No. 1 option, and Jones II is aiming to be the No. 2 rusher for the Chiefs.

Read More: Bills coach will try to keep Josh Allen from running as much

Ronald Jones II was the best for the Buccaneers in the 2019 and 2020 seasons, in which he had 724 yards and 6 touchdowns, and 978 yards and 7 touchdowns, respectively.

NFL: The Chiefs signed running back Ronald Jones II for one season