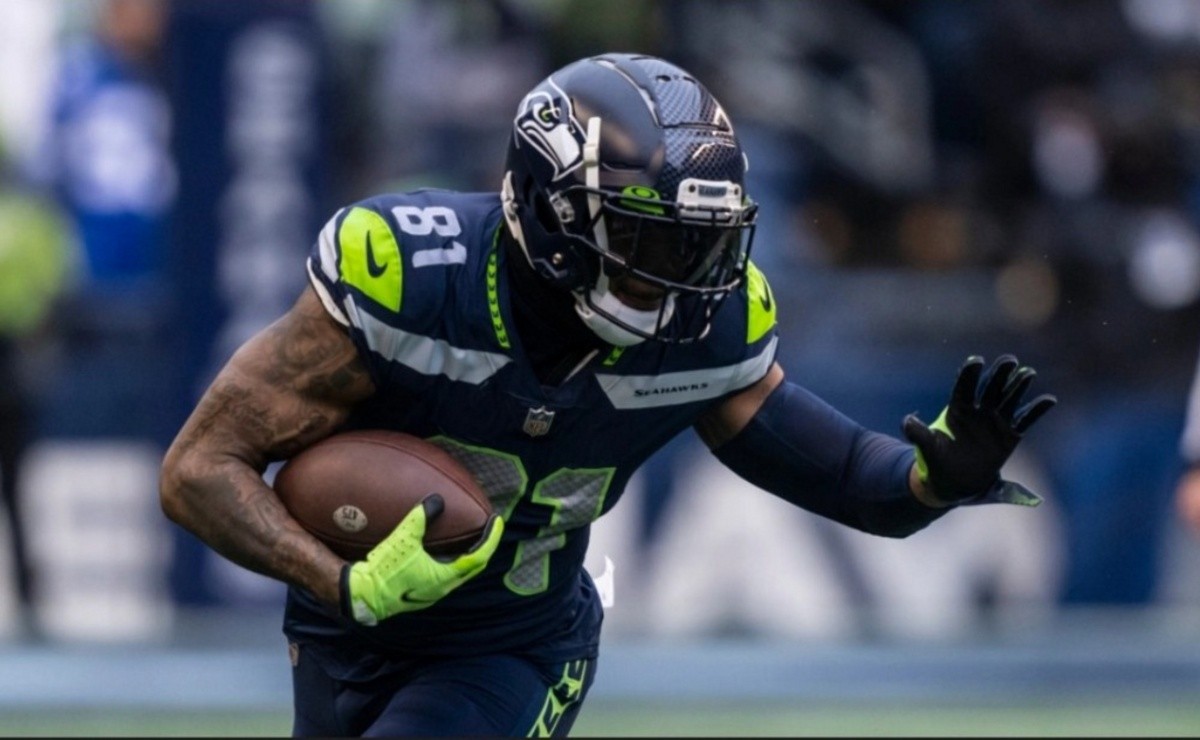 After the victory in the superbowl a little over a month ago by the Los Angeles Rams, the team with which he shares a city, Los Angeles Chargersthey don’t want to be left behind, and they continue to arm themselves for the 2022 NFL season.

Ian Rapoport of the NFL Network announced this afternoon that the Chargers have acquired the tight end Gerald Everettfor the next 2 seasons, in exchange for $12 million.

Read more: Joel Embiid is in doubt for the Sixers matchup against the Raptors today

The head coach of the Californian franchise, Brandon Staleyis now much more competitive than the previous season, with quarterback Justin Herbert24, who was already Offensive Rookie of the Year, and is coming off being elected to the Pro Bowl for the first time in 2021.

In the same way, it has the star receiver Keenan Allenwho has already been a Pro Bowl 5 times in a row, and Mike Williams, recent signing of the Chargers, and who had the best season of his career last year.

On the ground, running back Austin Ekeler, 26, is also coming off his best professional season with the Chargers, having the most rushing yards with 911, and the most touchdowns with 12, the fifth best from the previous course.

NFL: The Chargers add a new weapon to their offense, with the signing of Gerald Everett